6 Golden Globes-Snubbed Shows That You Should Be Watching

This year’s nominations ignored some of the best shows on television—but you most definitely should not. 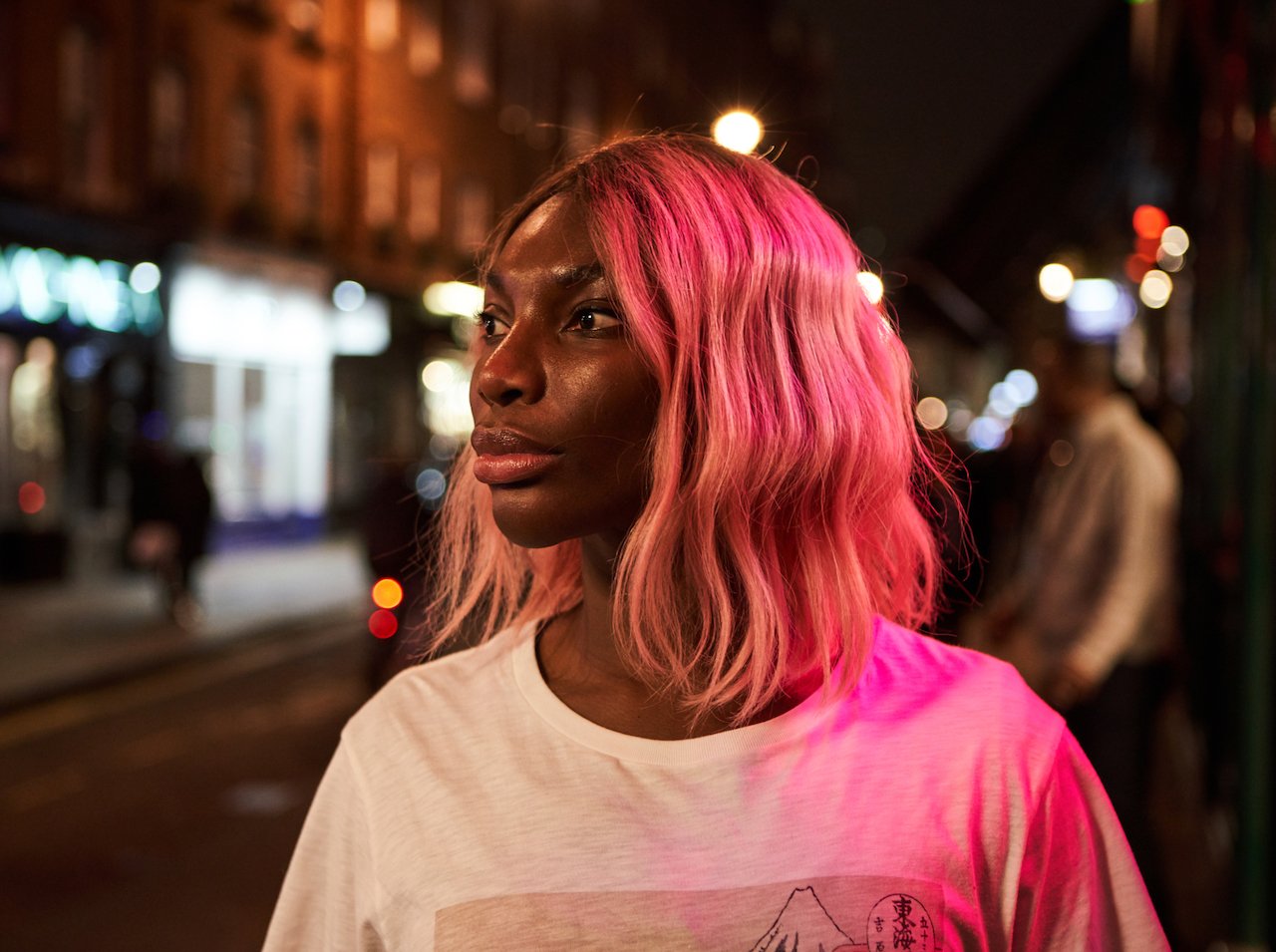 Michaela Coel created and starred in the critically-acclaimed series I May Destroy You (Photo: Courtesy Crave/Bell Media)

And the nominees are…a mess.

That’s what Sarah Jessica Parker and Taraji P. Henson should’ve said when they announced the contenders for the 78th annual Golden Globe Awards, set to air on February 28 with Tina Fey and Amy Poehler hosting. Sure, the list includes an exciting five nominations for Schitt’s Creek and a historic number of women in the Best Director category. But some of the titles that made this year’s list—Emily in Paris, anyone?—and many that did not have left audiences reeling.

Granted, most Hollywood award shows face criticism for the lack of diverse representation, but the Golden Globes are particularly notorious. Unlike the Academy Awards, where winners are determined by more than 9,000 voters from a wide swath of people who work in film, the Golden Globes are decided by a group of 89 journalists from the Hollywood Foreign Press Association (HPA). With such a small voting pool, controversy and confusion over the nominees is as much a part of this event’s DNA as critiquing red carpet looks and watching celebrities get drunk. With several categories in which all the nominees are white, this year’s Golden Globes are no exception.

This lack of diversity is particularly disappointing because in 2020, audiences were treated to a vast array incredible TV shows created by and starring people of colour, from I May Destroy You—Michaela Coel’s exploration of living with trauma—to Pen15, which will take you right back to awkwardness of teen life in the early 2000s.

Here are six fantastic shows that were snubbed by the 2021 Golden Globes but are truly worthy of your consideration.

One of the ways I’ve coped amid the onslaught of terrible news this past year is by recommending shows that will bring joy. Sex Education is at the top of that list. Set in the U.K., this delightful coming-of-age series follows Otis (Asa Butterfield), the son of local sex therapist Jean Milburn (Gillian Anderson), as he starts offering sex advice to his curious high school co-eds. In the colourful world of Sex Education, diverse representation is a given and the storylines are as delightful as they are important.

I May Destroy You (Crave)

Widely recognized by critics as one of the best shows of 2020, Coel’s I May Destroy You is everything that deserves to be celebrated by award season. Inspired by Coel’s personal experience as a survivor of sexual assault, the 12-episode HBO show seamlessly weaves deep, honest pain together with the creator’s unique sense of humour. As Deborah Copaken, one of the writers on Emily in Paris, puts it in a piece she wrote about the snub: “That I May Destroy You did not get one Golden Globe nod is not only wrong, it’s what is wrong with everything.”

Fair warning, Pen15 will make you cringe—mostly because its depiction of life as a tween girl in the 2000s is so relatable. This two-season Hulu series, created by and starring real-life BFFs Maya Erskine and Anna Konkle, depicts everything from the awkwardness of pool parties to middle-school crushes in a way that, at times, felt like they had read my adolescent diary.

If you haven’t watched Issa Rae’s Insecure yet, I’m jealous because it’s an absolute gem. In 2018, the Peabody Awards—which celebrates storytelling that makes a difference—recognized the series for authentically capturing the “everyday lives of young Black people in modern society.” The hit HBO show aired its fourth season in 2020, getting very real about the challenges of adult friendships, and announced that the upcoming fifth season will be its last. I’m just hoping that future award shows will give this hilarious and beautiful comedy—which earned Rae Golden Globe acting nominations in 2017 and 2018, but never a win—its due before it’s too late.

In the past four years, many shows have attempted to make sense of Donald Trump’s America, but few have done it as well as The Good Fight. This four-season and counting spin-off of The Good Wife follows Chicago lawyer Diane Lockhart (Christine Baranski) to a Black-led firm (featuring powerhouse actors like Delroy Lindo and Audra McDonald), and brilliantly addressed Black Lives Matter, police brutality and intersectional feminism long before 2020. Season after season, its biting satire perfectly encapsulates the frustration, chaos and downright fury of the Trump era—and offers snappy explainers about complex legal issues like NDAs and Russian troll farms along the way.

Hustlers got the glory, but P-Valley deserves the spotlight. This Starz original series about the daily lives, success and struggles of strip club staff in the fictional town of Chucalissa, Miss. was deemed “one of the year’s best” by The Hollywood Reporter. Creator Katori Hall brings the world of the Pynk nightclub to life focussing on characters that have far too often been exploited or misrepresented on screen. Fair warning, this eight-episode drama is (predictably) not family friendly.