What It's Like To Live In A Hallmark Christmas Movie Town

Heavy traffic and bright lights during night shoots are negatives, says one Fort Langley, B.C. resident. But run-ins with Henry Winkler help make up for it. 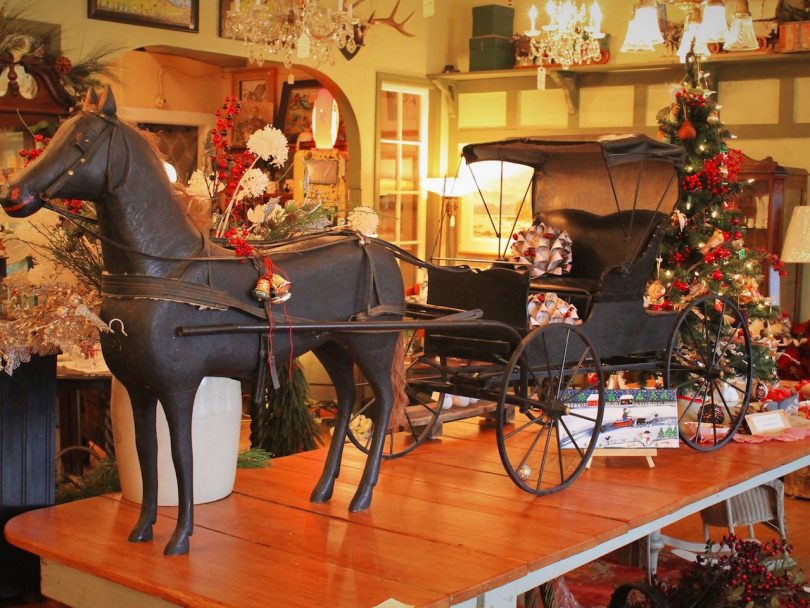 Lana Brunner’s daughter was ecstatic. “It’s finally Christmas!” the three-year-old sang. A majestic Christmas tree towered on the lawn in front of In Fort Langley, B.C.’s community hall, the local bank was festively decked and the Village Square, a retail and residential property where Brunner is the landlord, was hung with oversized candy canes. There was just one small problem: It was July.

Such are the hazards of living in a town of perpetual holiday cheer. The Township of Langley, located in the southeastern reaches of metropolitan Vancouver, was ranked the second most popular filming location in B.C. in 2018, following the City of Vancouver. And if you’ve watched any of the dozens of Christmas movies that start airing as soon as Halloween is over (literally, the first one premiered on November 1), you’ve definitely seen it on your TV screen.

Scenic Fort Langley, a town of 3,400 within the Township of Langley, is known for its heritage homes and quaintly designed storefronts (the town banned all chains, though a Subway has infiltrated). And it’s proven a popular location to film original Hallmark Channel productions, including some of the network’s 24 new holiday releases. The formulaic romances may be guilty pleasures, but they’re also big business. Christmas movie marathons on W Network made it the highest-rated channel on weekends last November and December.

Brunner’s Village Square, a complex with a heritage façade that practically screams “undercover Santa,” has hosted 30 Hallmark movies in 15 years. She says it’s more festive during filming than it is in December. “There’s usually really big candy canes and lollipops,” she says. “Their decorations are above and beyond what you would even see in the malls.” 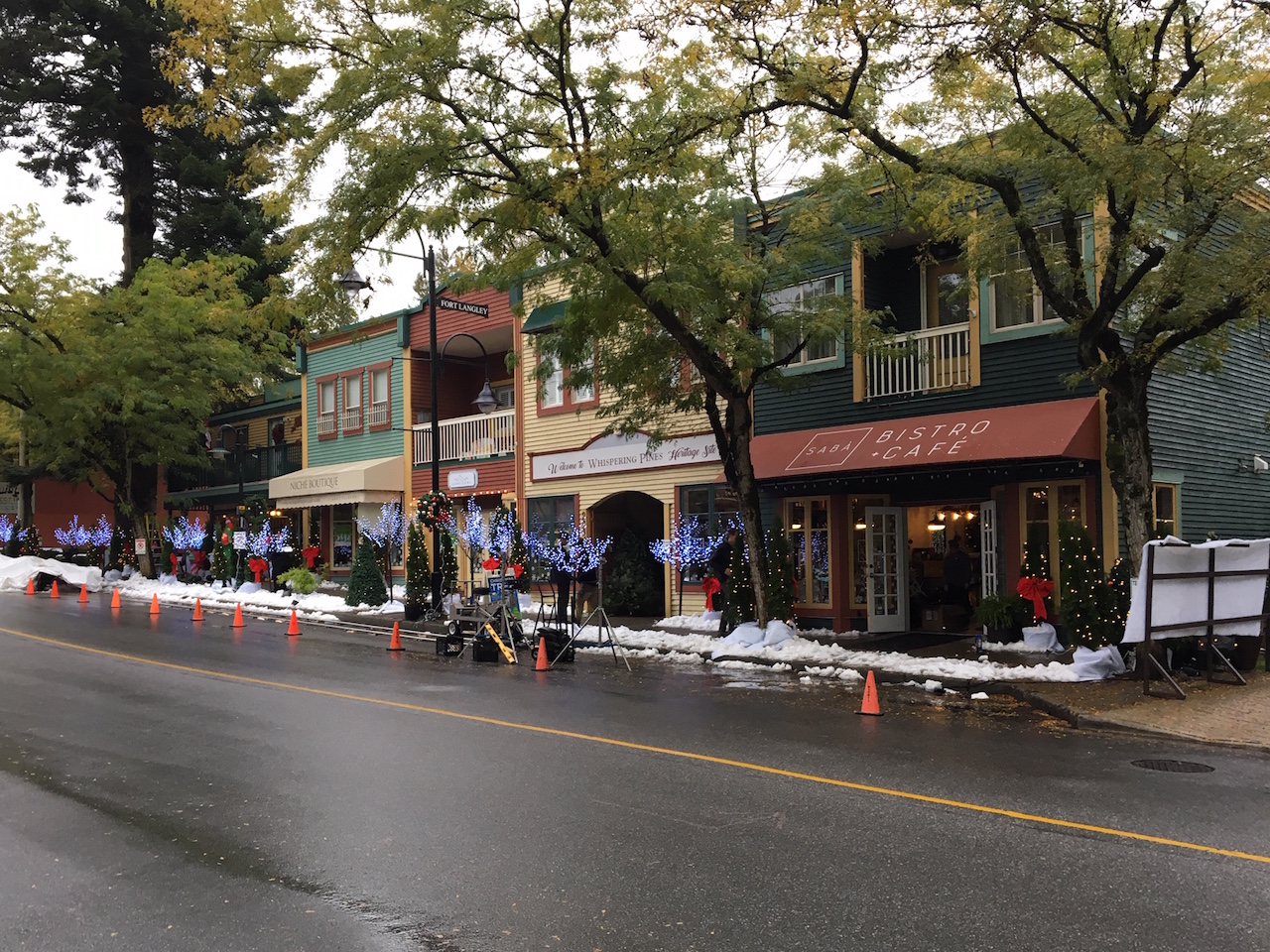 The film boom has made for a merry little spike in the local economy thanks to American crews splurging on souvenirs and specialty coffees. And locals benefit too; production assistants routinely knock on residents’ doors, offering thousands to film in their mid-century homes. That’s right—while Candace Cameron Bure hangs the mistletoe, the homeowners may be on the beach in Honolulu.

But it hasn’t all been sweetness and light. As the number of productions escalated, some Fort Langley residents bristled at the way film crews swallowed up parking and closed streets. In 2009, tensions between residents and productions had risen to the point that the Business Improvement Association recruited Brunner to act as a liaison, a role she continued in intermittently until 2012. Brunner says that increasing communication with the residents in tandem with scaling back the number of productions has largely smoothed over tensions.

Still, not everyone is on board. Maryann Lambert, the general manager of Wendel’s Bookstore & Café, an eye-catchingly pretty hub that could lure any Hallmark heroine into opening a bakery, says they constantly turn down filming requests.

“Sometimes it’s annoying, sometimes it’s cool,” she says of the perennial movie magic, citing bright lights during night shoots and traffic as negatives and run-ins with Henry Winkler as a positive. Still, the cafe will get into the spirit. They’ve been known to offer specials on Christmas drinks when the town’s halls are be-decked, even if it’s the middle of summer.

Perhaps that year-long hospitality is what makes Fort Langley the perfect place to play that popular Christmas movie role of charming small town. For Shirley Rempel, who owns Country Lane Antiques, it’s a welcome turn towards a kinder brand of entertainment. “People are tired of watching cars crash and things explode,” she says. “A lot of people want to escape to a place where Christmas happens.” For Fort Langley, it’s perfect casting.