Why people with hope are happier

I don’t know how it happened, but it seems the older I get, the more optimistic I am. When I was younger, at times I’d swirl in tornadoes of negativity about issues big and small. 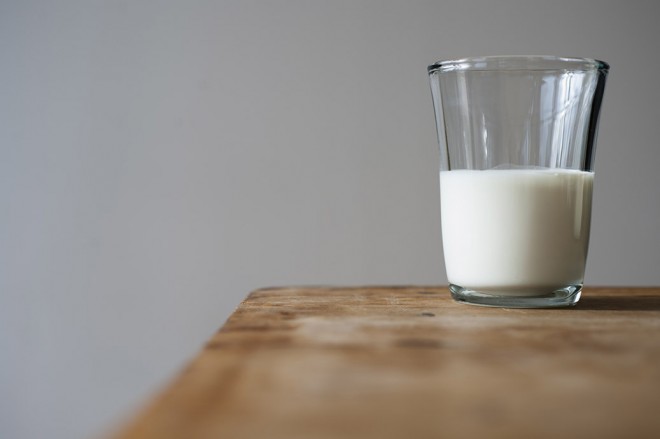 I don’t know how it happened, but it seems the older I get, the more optimistic I am. When I was younger, at times I’d swirl in tornadoes of negativity about issues big and small. But now? Unintentionally, I seem to have adopted a don’t-sweat-the-small-stuff philosophy and can generally find bright sides in places I used to think there were none.

That’s a good thing according to Paul Frijters, a professor at Australia’s University of Queensland. After all, recent research from Frijters, one of the lead authors of an enlightening duo of studies on hope and happiness, concluded that the more hopeful we are, the happier we are. As Frijters notes a sampling of 10,000 people, over a nine-year period, showed that people who had high hopes and expectations for the future seemed better off from a happiness perspective overall. We asked Frijters to share more on the study.

Q: What’s the thinking behind the notion that people who have hope are happier?

A: Self-esteem is very important to people. Part of that self-esteem is the belief that we have, and will, get what is deemed important in our society, i.e. material and physical goods. So we tell ourselves we are beautiful and soon to be promoted and fit. The link between hope and happiness is thus very much via a sense of self-worth: our fantasies of a good future make us feel better about ourselves today.

Q: You noted in your paper that people “systematically overestimated their rosy futures.” An optimism which was crucial to their well-being. Can you elaborate?

A: Psychologists have looked a lot at self-esteem and all kinds of cognitive biases to do with the future. So its been known a long time that people tell themselves things will work out even though its unlikely.

What has been somewhat unclear until now is just how important optimism is. The psychologists don’t give it much special consideration, whereas we find it to be far more important than some other things, like regret. The rosy future is taken by people as a reflection of how great and good they are already. Hope is like a self-induced drug that gives us a greater sense of current self-worth.

Q: What can we take away from this and apply to our own lives? Any practical advice?

A: Tell yourself the future is looking good for you. Do not adopt the strategy of telling yourself things will be bad, so that reality is better and you don’t have regret. For most people that alternative strategy is not the happiest one to have. Telling yourself life will be great and ignoring most of the evidence to the contrary is the way to go. And if you really love others, you will err on the side of optimism when it comes to their lives too. Don’t tell others their life will be terrible unless there is something they could do about it and it really would be inevitable otherwise.