What Fitness Metrics Are Actually Worth Tracking? 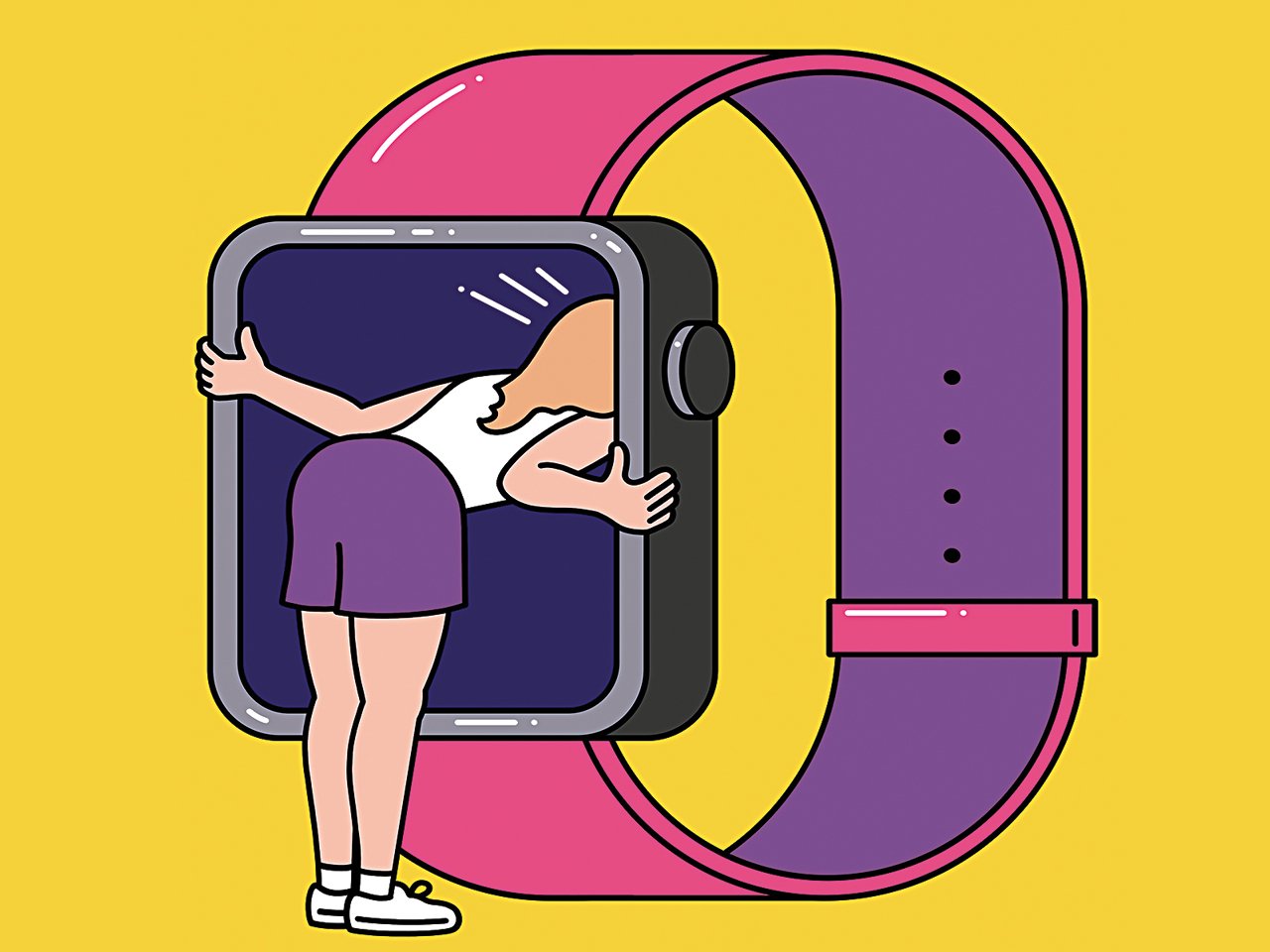 Fitness trackers have skyrocketed in popularity in recent years: In 2020, the Pew Research Center found that one in five Americans owned one, with the global industry valued at more than US$36 billion. Popular trackers include Fitbit, Garmin and Apple Watch, the latter of which produces a satisfying set of closed rings as you hit daily movement, exercise and standing targets. But while these wearables track many metrics, not all of them are meaningful. Martin MacInnis, a kinesiology professor at the University of Calgary who heads a research group that studies the body’s response to exercise, weighs in on which measurements are actually worth tracking.

Tracking steps is useful for monitoring your movement but not necessarily the amount of exercise you’re getting. That’s because step count doesn’t reflect intensity—5,000 running steps that increase your heart rate are better exercise than 5,000 slow steps from a lengthy stroll.

Apple Watch and various models of Garmin and Fitbit all track sleeping heart rate and other metrics to estimate overall sleep quality. But MacInnis says adjusting sleeping patterns based on whether you feel rested in the morning is more important, regardless of what your tracker says.

This metric, which describes the amount of oxygen (in milliltres) your body (in kilograms) can take in (per minute) and send to muscles to turn into energy while exercising, is a good marker of health and fitness. The more active and fit you are, the higher your VO2 max. In the lab, MacInnis compares VO2 values before and after various training programs to test their efficiency. You can do something similar with your wearable by noting your VO2 values at baseline and again after a few weeks of consistent exercise. A good goal is to increase your VO2 max by three to four millilitres per kilogram per minute in four to eight weeks, but any increase is positive.

Garmin and Apple Watch specify the number of calories burned through exercise versus those burned passively, while Fitbit only shows total daily burn (though the app provides more details). But there isn’t a number of calories doctors recommend burning each day—and getting in 150 minutes of moderate exercise a week is a better indicator of overall health. Garmin’s Intensity Minute feature tracks moderate and vigorous exercise, while Fitbit’s Activity Zone Minutes estimates your exercise intensity. Both trackers set weekly goals for exercise, whereas Apple Watch has a daily goal of 30 minutes of activity that’s at or above a brisk walk.