10 things you didn't know about the man behind Burt's Bees

A new documentary looks at the eccentric man behind Burt's Bees and reveals a harrowing story of love (and money) lost. 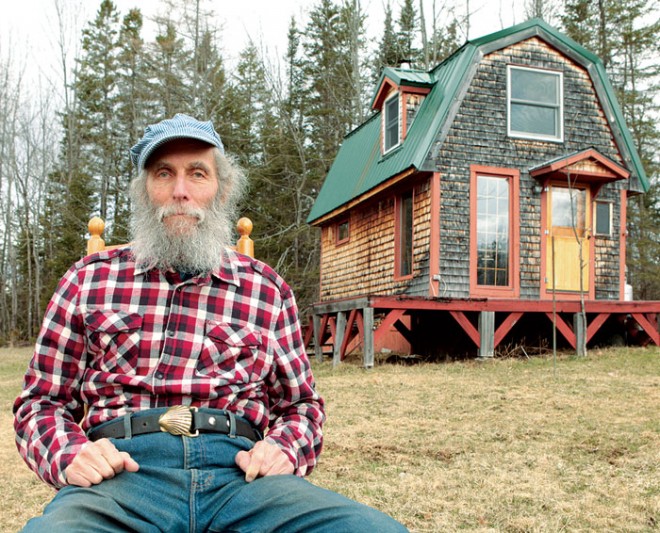 What most people don’t realize about the iconic image synonymous with Burt’s Bees is that it’s of a real guy. That bearded man on some of your favourite products is Burt Shavitz, co-founder of the wildly successful and eco-friendly personal care brand.

The 79-year-old motorcycle-riding vegetarian and notorious recluse is now the focus of Jody Shapiro’s new film, Burt’s Buzz. A documentary that follows Burt from his suburban farm in Maine to the busy streets of Taiwan. We had a chance to watch the doc last week and discovered these 10 things about the eccentric outcast behind Burt’s Bees.

1. His real name isn’t Burt.
Burt was born Ingram Berg Shavitz. He changed his name in 1953 when he finished high school and decided it was a great way to start his new life.

2. He once travelled nearly 200 kilometres by bike, alone, as a child.
He rode from his hometown of Great Neck, New York, to Montauk Point. After asking permission, Burt’s mother suggested he stay in jails overnight along his journey. Each night, the officer-in-charge would check in with her, as he slept on a prison bench.

3. He used to be a successful photojournalist in New York.
Burt got his first camera when he was 6. After completing college and a stint in the army, he returned to Manhattan in the 60s and began dabbling in street photography. After becoming the official photographer for a Jewish weekly, he began working for Time Life where he was given a press pass, which opened up opportunities for him to photograph icons like Malcolm X and JFK.

4. He abandoned his career to move upstate.
There, he lived in an abandoned house, doing odd jobs just ‘like a high-class hobo’, he says in the film. Then, he was given a beehive and began cultivating bees. He started selling honey, out of his bright yellow truck, from the side of the road in the mid-1970s.

5. He lived off the grid then, and he still does now.
A self-confessed nature lover, Burt says all a man needs is land. “A good day is when no one shows up and you don’t have to go anywhere.” He has no alarm clock. He has no electricity. He hasn’t owned a television since the 60s. And when his hot water heater broke, he refused to fix it, calling hot water a luxury. He now heats his water on the wood stove. 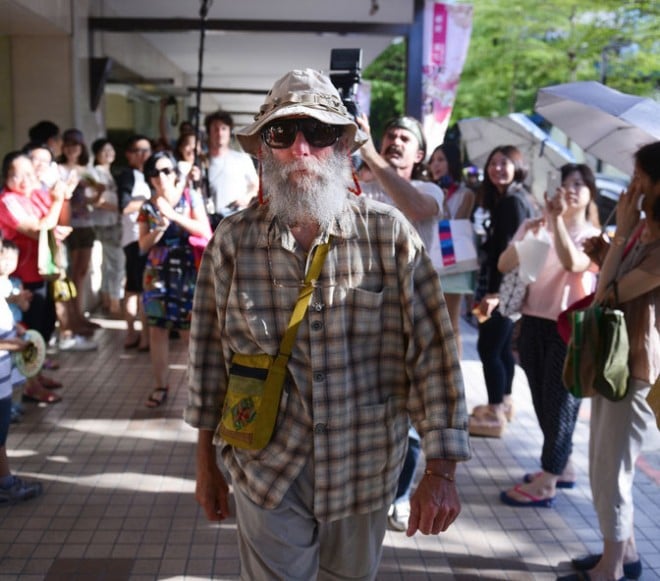 6. He met his business partner on the side of a road.
Burt picked up Roxanne Quimby when she was hitchhiking. The then-single mother of two was living off the land, and had very little money, just like Burt. He began teaching her about the bees, suggesting she use the beeswax he had saved up to make candles. From there a relationship bloomed and they began selling various items, like candles, honey and soap, at craft fairs.

7. Burt never intended to create a multimillion-dollar company.
He calls his experience “an evolution, not a revolution”. He was content selling honey. It was Roxanne who ordered the original wood stamp with the now-iconic profile of Burt’s face to brand their products. That branding is what would ultimately help catapult Burt’s Bees into what it is today.

8. His bank and heart were broken at the same time.
The couple’s relationship began to dissolve in the early 90s and later that decade Roxanne bought Burt out of the company for a reported $130,000. Roxanne sold the company in 2003 and earned millions from the sale. When the company was then sold again to Clorox in 2007, she received millions more.

9. Even though he’s not rich, he doesn’t really care.
He now lives on a modest farm in Maine, and his main source of income is from appearances and the use of his name and face on the products. He may have lost millions in business dealings, but friends say Burt is more hurt by the dissolution of his relationship than the loss of funds.

10. He’s a bit of a rock star in Taiwan.
Shapiro’s documentary follows Burt on a business trip to Taiwan (which you can see in the above photo) where fans await him with welcome signs and cheers at the airport. Hundreds more line up to meet him for autographs and a photo-op at a Taiwanese mall.

Burt’s Buzz is playing at TIFF Bell Lightbox in Toronto until Thursday. You can also download it on iTunes.

FILED UNDER: 10 things I learned from