The award-winning Sex and the City and Modern Family producer has been writing about love for over a decade. Here, she shares what she herself has learned from being a wife and why compromise is annoying. 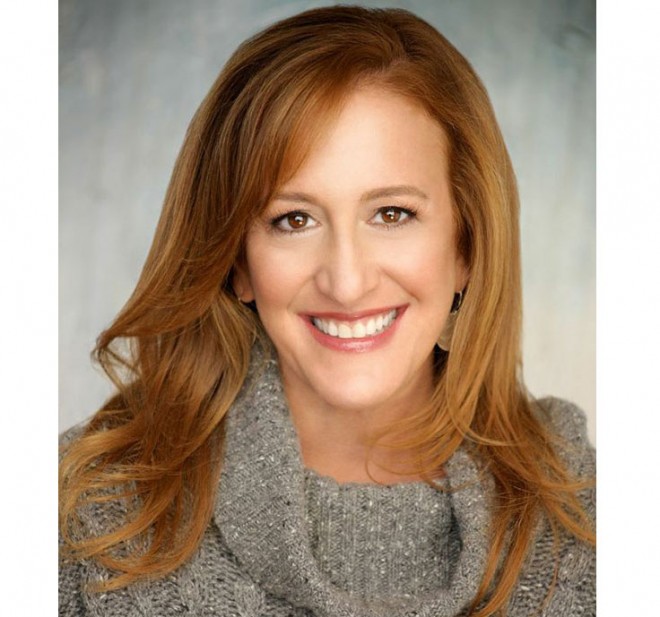 Some might consider Cindy Chupack an expert on love. For more than 15 years, the three-time Golden Globe- and two-time Emmy-winning Sex and the City and Modern Family producer has written all about the trials and tribulations of relationships. In her new memoir, The Longest Date: Life as a Wife, Chupack invites readers to peer into the most intimate details of leaving a marriage and stumbling upon a new one. Whether you’re about to walk down the aisle or have been hitched for years, check out Chupack’s best advice here.

1. Sometimes you have to say “I’m sorry” even if you aren’t. I have to apologize often for wanting to sleep on [my husband] Ian’s chest because, supposedly, a doctor told him he needs to sleep on his side or he could die. I will now have to apologize for writing “supposedly” but I don’t think he will die, and I like sleeping on his chest!

3. In the moment, compromise is hard and annoying, but in retrospect, you’re glad you did it. Ian would say, “You’re watching too much reality TV,” and looking back, I think he was right.

5. You might lose an argument and later be glad you did.

6. As hard as it was being single, you might miss those days.

7. There are still some things that are difficult to admit to your friends when you are married, and those things are the things that you really need to talk about with someone — a therapist, a best friend, someone.

8. You should decide in your marriage whether what other married friends do is allowable as evidence. Ian has a very confusing standard of when he can say, “All the people I know who are married think…” and when he doesn’t give a shit what anybody else who is married thinks.

9.  Marriage is like living with a mirror — it forces you to see yourself at times when you don’t want to.

10. We have good days and bad days. There are certainly moments where I’m amazed that I have a husband who loves me, but there are other moments where I sit back and ask myself, “How did I end up marrying him?”

11. The fighting and the frustration and the embarrassment and the heartache and the love is all making your love stronger. If you can get through it, you will be better for it. You will be more ready for the next thing. And you will still be surprised it’s hard. 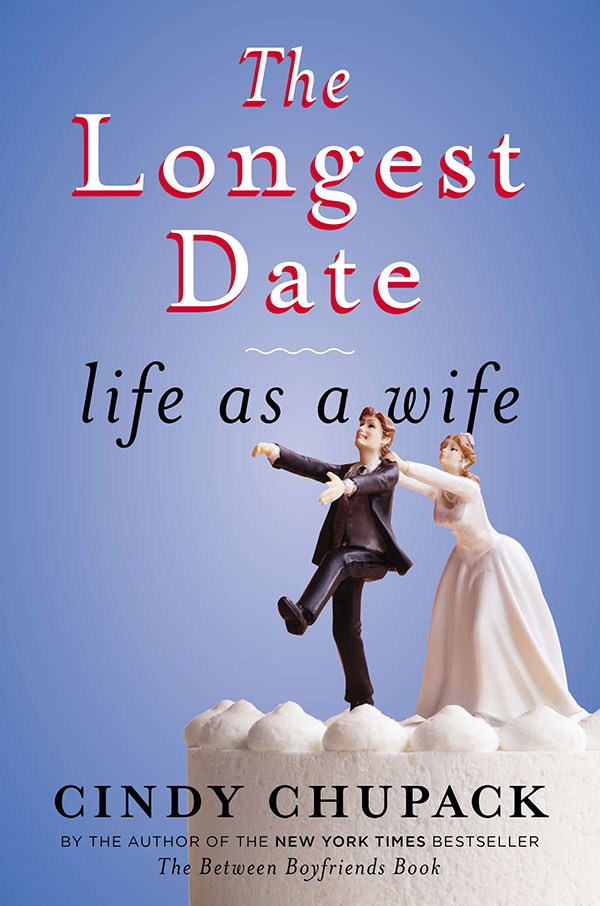