Could oxytocin see the end of infidelity as we know it? 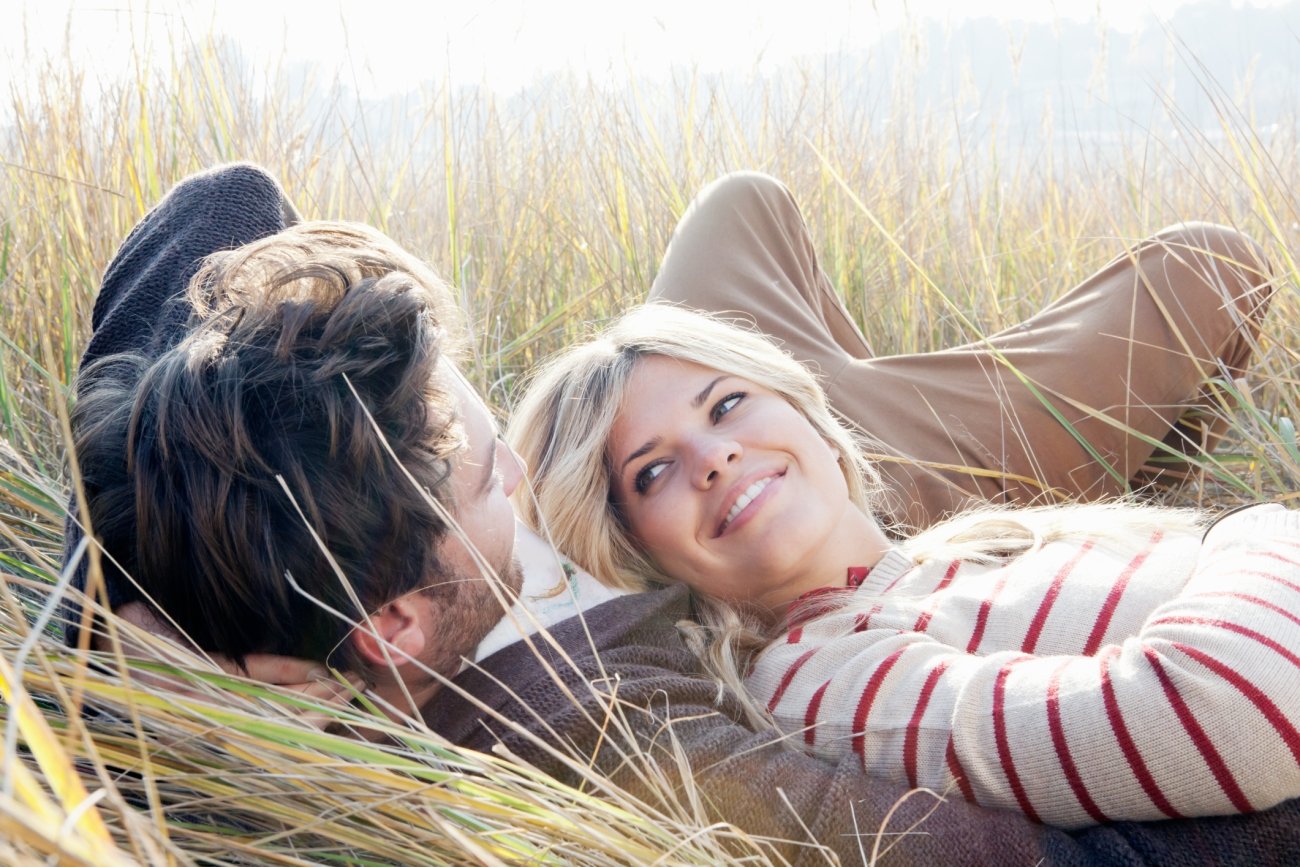 Money may be the number one reason couples divorce, but many more people agonize over infidelity. If only there was a way to be sure your partner never cheated.

Researchers are getting closer to curing ‘the cheat’ and the answer may lie in oxytocin (the so called cuddle hormone), a brain chemical known to promote bonding.

Melissa Healy recently reported on a study that showed when given the hormone, monogamous men were more likely to physically distance themselves from attractive female strangers. Men even put more distance between themselves and an image of an attractive woman when given oxytocin. Interestingly, single men got a lot closer to the women they had just met – six-inches to be exact.

Dr. Rene Hurlemann, the University of Bonn psychiatrist who led the study said, “As human societies evolved to give men an increasing role in safeguarding and supporting their mates and offspring, it appears that oxytocin may have taken on a more discriminating role in human interaction by favouring staying over straying behaviour among men who’ve already found a mate.”

Since oxytocin promotes bonding, perhaps the single guys were looking for someone new to bond with, while the attached guys were reminded of the bond they already have? Hurlemann says exposure to oxytocin can produce an experience akin to a “post-coital posture,” which isn’t the most likely time to head out on the hunt for a new sexual partner. Interestingly, testosterone inhibits the release of oxytocin, so men with a lot of testosterone are potentially more likely to stray.

This isn’t the first link between oxytocin and sexual social behaviour however. In Quirk: Brain Science Makes Sense of Your Peculiar Personality, Hannah Holmes explains that our levels of oxytocin have an impact on our ability to bond (even with our own children) and on our ability to feel empathy for others. Others have suggested that a woman’s brain is flooded with oxytocin during orgasm or even just cuddling, which is why people become more attached after having sex with someone than they do after giving them CPR. (Though, it’s worth noting, that many of these studies were performed with rats who appeared to fall in love.)

So what is the answer? You probably shouldn’t start slipping oxytocin in your boyfriend’s smoothies. But if he’s a flirt at parties, and it bothers you, Hurlemann says that having sex before you leave the house might encourage him to keep his distance from the other ladies.