Is Fear Of Breaking Up (FOBU) Keeping You In The Wrong Relationship?

Stuck in an unhappy relationship? Afraid you'll never find anyone better? Read this to overcome your fear of singledom, and take happiness into your own hands. 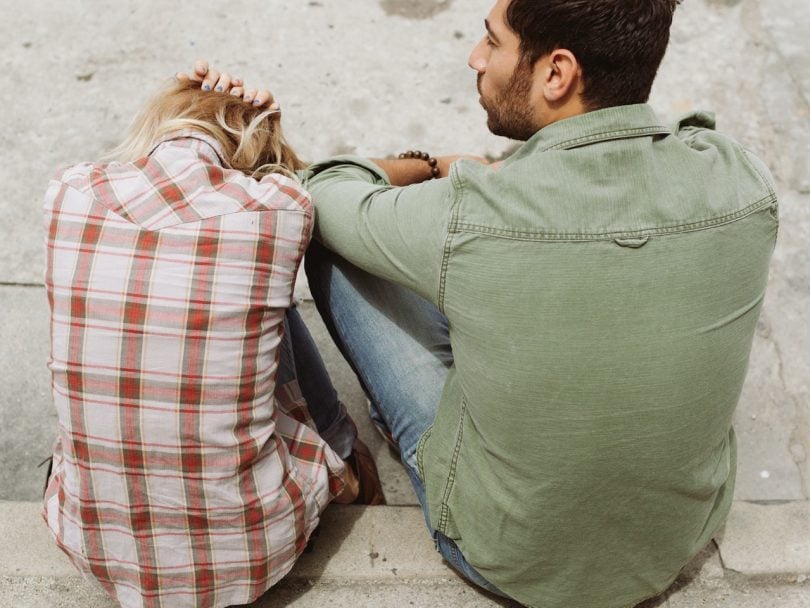 Recently, I was at a party, and in between handfuls of tortilla chips, I found myself in a conversation about the tendency to stay in a relationship too long – even when you know that the person you’re dating isn’t right for you.

Most people know this phenomenon intimately. Breaking up with people isn’t fun – even if the relationship is well past its expiration date. “Think of happiness on a scale of one to 10,” a friend once told me. “Your relationship might only be a five, but breaking up might temporarily bring you down to a three. It doesn’t matter that you’ll eventually be happier than you were in the relationship. A lot of people can’t pull the Band-Aid off and face that temporary decline.” In other words, we can be as terrible at delaying gratification when it comes to relationships as we are with anything else.

Dr. Elizabeth Lombardo, a Chicago-based psychologist and author of A Happy You, has a name for this: fear of breaking up (FOBU). “The biggest component of it is ‘I’m never going to find someone else,’” says Lombardo. “It’s fortune-telling and catastrophizing. It’s the ‘I’m going to die alone and my cats are going to eat me’ thinking. And so we think it’s safer to stay in the relationship than to chance not having a chance at a relationship again. It’s the idea that something is better than nothing.”

Several years ago, Jessica* a visual artist, was involved with a guy she describes as “perfect.” He was older, smart, charming, successful and extremely nice. “But after three years, the only thing we had in common was each other,” she says. “We were worlds apart, and there was a particular, more meaningful, intellectual connection that was lacking.”

Jessica was terrified to break up with him for a variety of reasons. “Here I was with the guy,” she says. “The guy everyone says they want to find and settle down with.” She had doubts about her vague feeling that the relationship was just a wrong fit: “If I couldn’t be happy in a relationship with him – the perfect, most agreeable guy ever – who could I ever be happy in a relationship with? Was I crazy?” Jessica was also fearful of letting other people down – not just her boyfriend, but her friends and family. She suspected that her parents were secretly saving for her wedding. The fear and guilt ate away at her for over a year. 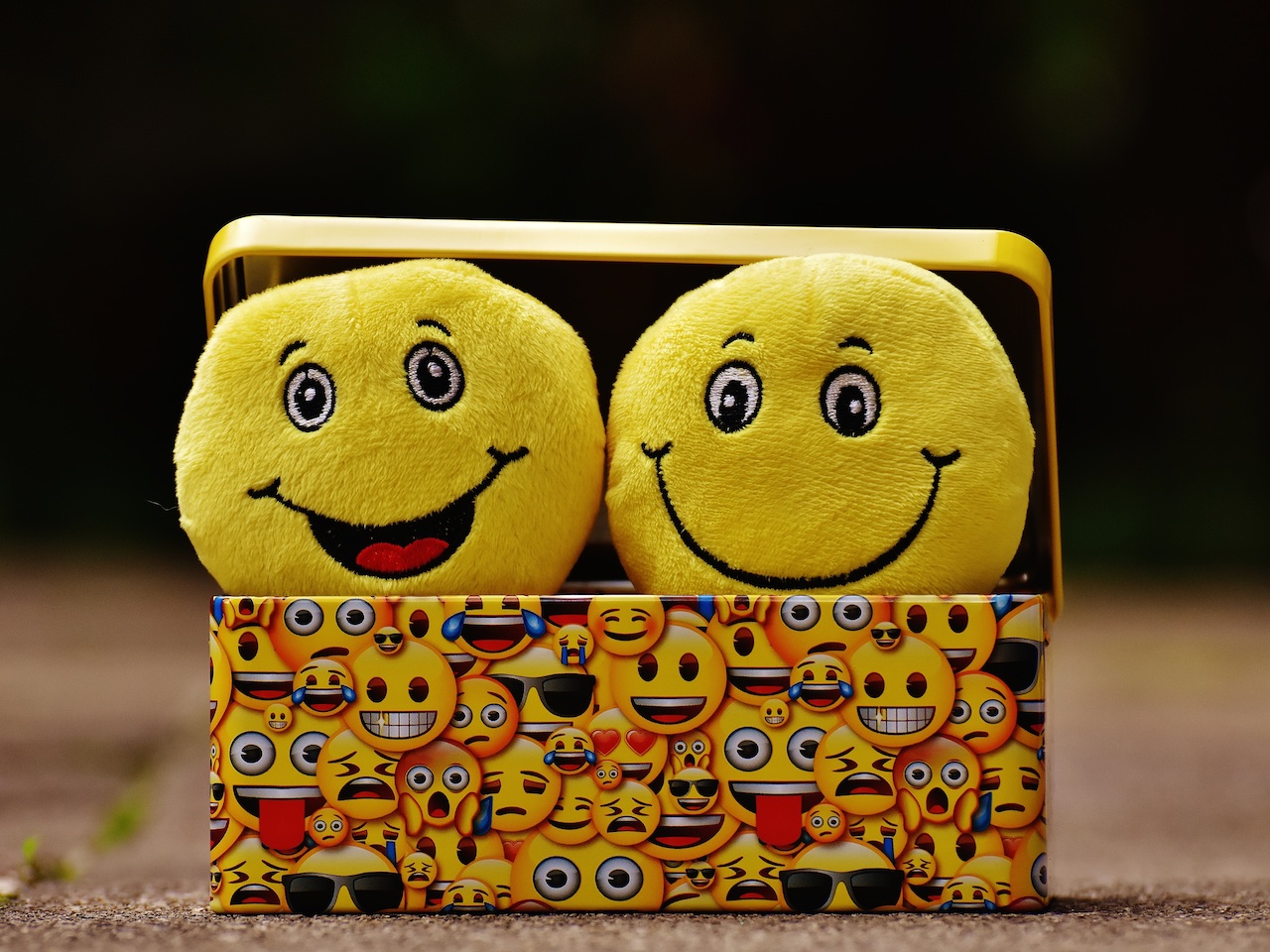 How I Faked My Way To A Happy Marriage
Erin Thompson, a Toronto playwright, was seriously stressed by a man she dated almost a decade ago. They eventually moved in together, but her boyfriend still couldn’t make real room in his life for her. One day, he announced that he was moving out east to go back to school, and that she wasn’t welcome to join him. His departure date kept changing and Erin found herself being strung along.

“In hindsight, as soon as he told me about moving away, I should have packed up all of his belongings and left them outside,” she says. “But I was afraid of what my life would be like without him. I was afraid of losing him because I was afraid I would never love anyone as much as I loved him. And staying in a common-law relationship with someone for nine months longer than I should have broke me.”

Breaking up is hard to do, but here’s some tips for taking the leap:

1. Keep talking to the people who love you. Make sure you maintain a great support network of friends and family. Nothing makes breaking up seem scarier than feeling completely isolated.

2. Try a reality check. It’s a cliché but it’s true: It’s better to be happy alone than miserable with someone else.

3. Take time for yourself. Dr. Lombardo recommends pursuing the things you love and focusing on your goals. “Just know that this time is for me to work on me,” she says. Try volunteering, a new hobby or taking a course.

4. Don’t underestimate your gut feelings. After the hurt of breaking up, Jessica was pleased to feel an enormous sense of relief. She made the right choice. “Now, I’m with a guy who isn’t perfect, but who’s the perfect guy for me.”

5. Don’t drag it out once you’ve made a decision. For Erin, lessons learned enabled her to break off another not-quite-right relationship a lot sooner. And the difference, she says, was fewer hurt feelings all around.