Glyphosate is the most widely used weed killer in the world. Health Canada says it’s safe. Thousands of people say it caused their cancer. 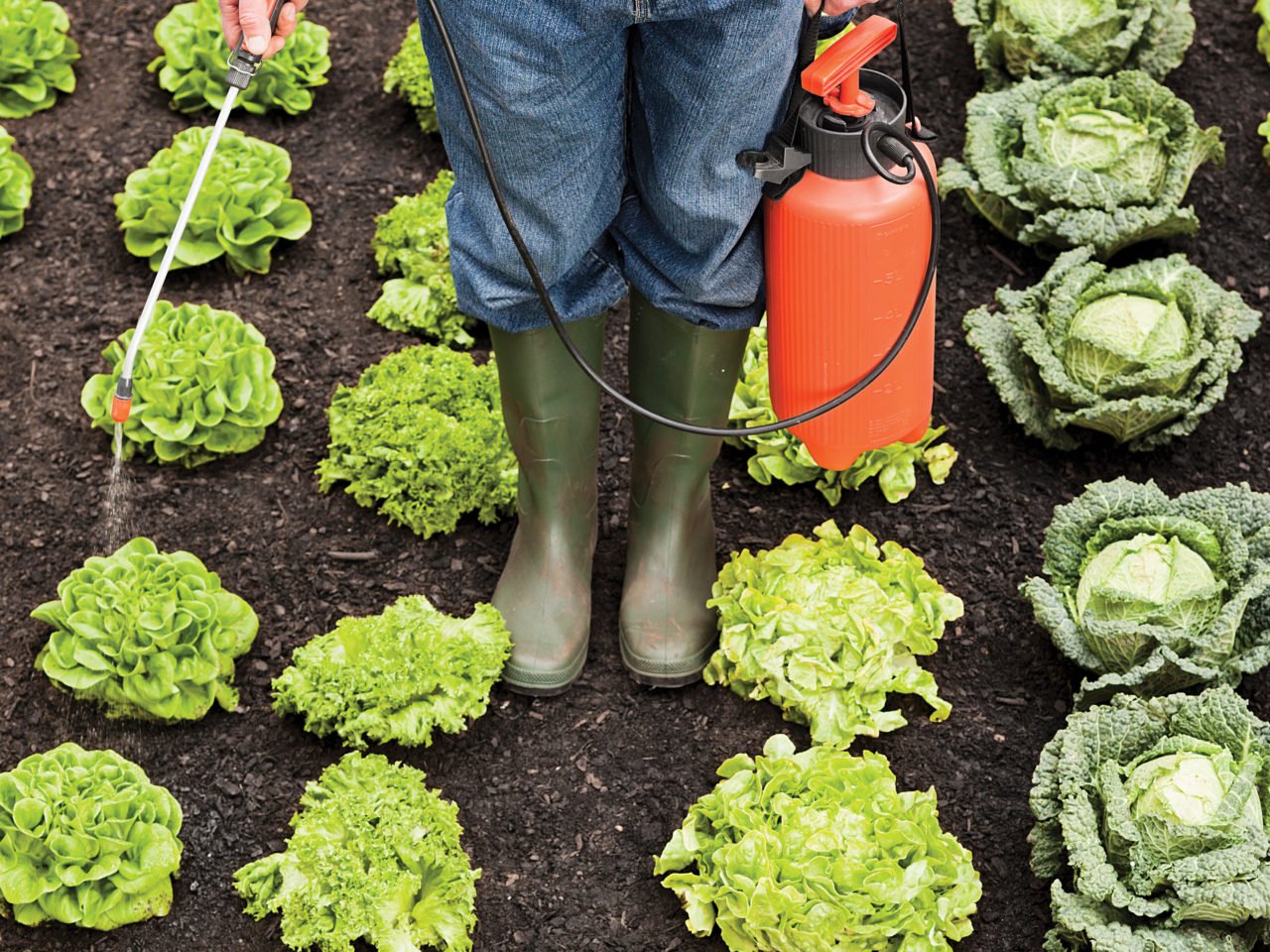 More than 1,500 products from over 60 brands now bear a new label: “Glyphosate Residue Free,” a guide for shoppers looking to avoid the world’s most widely used weed killer. Best known as the key ingredient in the herbicide Roundup, glyphosate is used in farming crops such as corn, soy, canola, wheat, oats and chickpeas. It’s approved for use in over 160 countries, including Canada.

Glyphosate is a nonselective herbicide, meaning it kills almost every plant in its path. In the 1970s, Monsanto (which was bought by Bayer in 2018) introduced glyphosate as the active ingredient in Roundup, following up in the 1990s with Roundup Ready crops, which are genetically modified (GM) to withstand the effects of glyphosate. Today, glyphosate is sprayed on GM crops to wipe out weeds throughout the season. It’s also used late in the season to dry both GM and non-GM crops so they’re ready to harvest sooner.

People have long been wary of the health effects of consuming glyphosate: studies show that residue often remains on crops and makes its way into popular food products such as pasta, cereal and crackers. It can also end up in the air we breathe and the water we drink. Some studies have also linked the herbicide to hormone disruption, digestive issues, infertility and birth defects.

Concerns heightened in 2015, when the World Health Organization’s International Agency for Research on Cancer (IARC) classified the chemical as “probably carcinogenic to humans,” (its analysis didn’t account for type, length or intensity of exposure). Thousands of people filed lawsuits against Monsanto, claiming exposure to Roundup caused them to develop cancer, non-Hodgkin’s lymphoma in particular, and the company hid the risks.

One of them was American groundskeeper Dewayne Johnson, the first person to have his case heard. Internal Monsanto documents made public during the trial revealed that the company went to great lengths to discredit the IARC report, including commissioning separate scientific studies that concluded that glyphosate was not a carcinogen. In 2018, a jury awarded Johnson US$289 million in a precedent-setting decision (the award was later reduced to US$78 million, and the company has appealed). Monsanto now faces more than 42,700 plaintiffs in the United States and several proposed statements of claim in Canada.

S. Eliza Dunn, a physician and medical affairs lead for Bayer’s Crop Science division, calls IARC an “outlier” and points out that no regulatory authority in the world considers glyphosate a carcinogen. She says pesticides, including glyphosate, are critical for public health and food security. “Glyphosate is as critical to agriculture as antibiotics are to medicine,” Dunn says. “It’s so important for a healthy food supply and a healthy population.”

In 2017, Health Canada re-evaluated the science and concluded that glyphosate is unlikely to pose a human cancer risk. Several groups filed notices of objection—including Ecojustice, Canadian Association of Physicians for the Environment, the David Suzuki Foundation, Environmental Defence, Équiterre and Prevent Cancer Now—pointing out that some of the science used in this re-evaluation came from the studies Monsanto had a hand in. Earlier this year, Health Canada stated that all of the objections were “not scientifically supported.”

Studies on residue continue: a 2018 study by Environmental Defence and Équiterre found that 80 percent of food products tested—including Kellogg’s Froot Loops, Kraft Dinner and Timbits—contained glyphosate. That said, the levels detected were nowhere near Health Canada’s acceptable daily intake (ADI): Fontaine Santé roasted garlic hummus had the highest level, but a 70-kg adult would have to eat 28 kilograms, or 123 regular-sized tubs, of the spread every day for 70 years to reach the ADI for one day.

Countries including France, Germany and Austria are making moves to restrict or ban glyphosate. Big brands have also promised to ditch the herbicide, with Kellogg’s committing late last year to phasing out wheat and oats dried with glyphosate in its major markets (including Canada) by 2025, following a similar move by Ben & Jerry’s in 2017.

“People should try their best to consume foods and buy products that are less likely to contain residues of harmful pesticides such as glyphosate,” says Sarah Jamal, communications manager of Environmental Defence. “One would not only be taking a precautionary step to protect their health and the health of their family, but also protecting the health of farm workers who are more disproportionately affected by the toxic effects.”

If you want to avoid glyphosate, look for food that’s labeled organic or “Glyphosate Residue Free.” Be aware that products labeled non-GMO may contain glyphosate because it’s sometimes sprayed on non-GM crops at the end of the season. It can’t hurt: a December 2019 review published in the journal Nutrients found people who eat more organic food are less likely to have several serious health issues, including non-Hodgkin’s lymphoma, infertility, and pre-eclampsia.