In the U.S., sales of IUDs skyrocketed by 900% in the wake of Donald Trump’s election, and doctors swear by them. Here’s what you need to know. 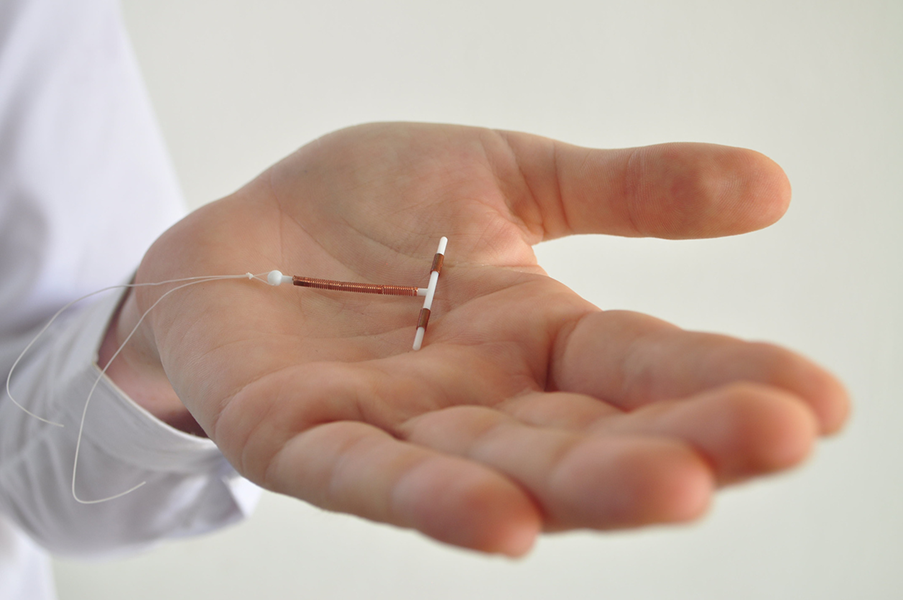 IUDs have an efficacy rate of more than 99 percent, compared to the 92–99 percent rate for the birth control pill. (Photo, iStock.)

IUDs have been getting some press lately. According to Planned Parenthood, there’s been a 900 percent increase in demand for the birth control device in the U.S. after the election of Donald Trump, who has threatened to defund Planned Parenthood and repeal the Affordable Care Act, thereby reducing women’s access to birth control. Here in Canada, research presented at a conference held by the Society of Obstetricians and Gynecologists (SOGC) last week showed that 56 percent of Canadian female OB/GYN residents use them. And yet, less than five percent of the general population uses them for birth control — the top three methods among Canadians are condoms, the pill and pulling out.

Dr. Rob Dmytryshyn, medical director for Bay Centre for Birth Control at the Women’s College Hospital in Toronto, calls the IUD a “no-brainer” because there’s no risk of forgetting it. And with an efficacy rate of more than 99 percent — as compared to the 92 to 99 percent rate for the pill — “it’s probably the most effective form of (reversible) contraception we have in Canada,” says Dmytryshyn. 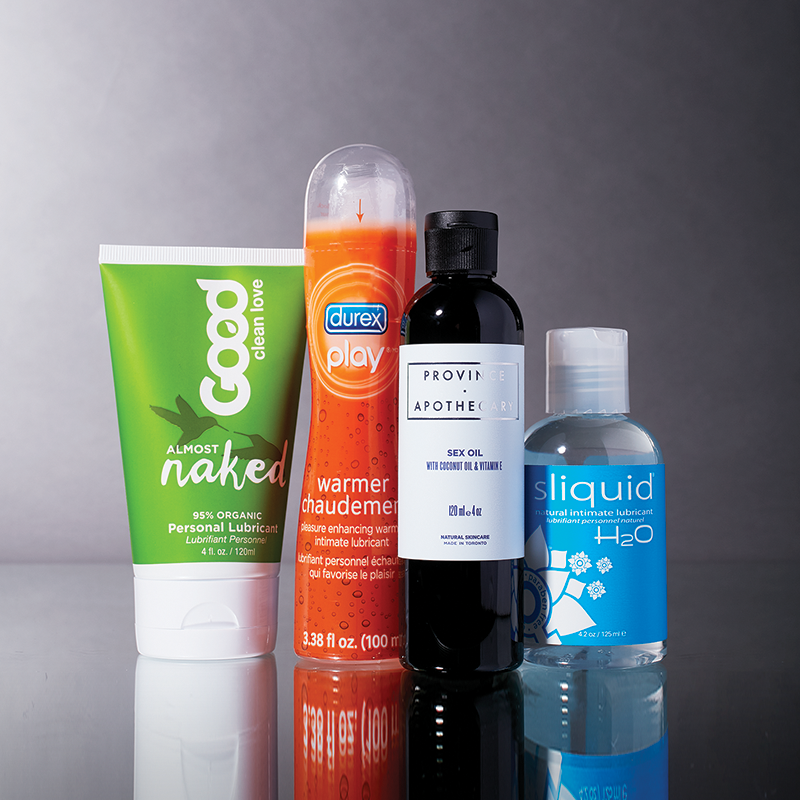 5 Lubes That Could Transform Your Sex Life

How do IUDs work?
The intrauterine device (also called intrauterine systems or IUS) may only be three centimetres long, but it’s powerful. There are two kinds: copper and hormonal. The ions from the copper one essentially alter the biochemistry of the uterus, making the environment too toxic for sperm to survive, much less implant on an egg. Hormonal IUDs such as Mirena and Jaydess release a hormone similar to progesterone. It thickens the cervical mucus, which prevents sperm from passing into the opening of the uterus.

What is the procedure like?
The insertion of an IUD starts with a pelvic exam to find the position and size of your uterus. According to Dmytryshyn, the exam feels similar to a pap smear. Afterwards, it takes about five minutes to insert the tube. Pap smears go about one centimetre into your cervix; the IUD goes in about five centimetres further.

“Commonly, people feel pain immediately, but the cramp from insertion usually gets better by the time the doctor has left the room,” says Dmytryshyn. On the other hand, “Some people have cramping over the next few days. Some say it’s the worst thing they’ve ever gone through.”

How much does it cost?
It depends. “The [hormonal IUD] is often covered by private health insurance plans, but the copper is usually not because it’s not considered a prescription,” says Dmytryshyn. Women’s College Hospital in Toronto sells the copper IUD for around $60, while hormonal ones are approximately $400. The cost for the insertion process should be covered by your province. A new, smaller hormonal IUD, Kyleena, was approved by Health Canada this month and should be available soon. A second one, Levosert (considered the “generic Mirena” by physicians because it is less costly), is expected to be approved in Canada later this year or early 2018, which will likely drive costs down.

How is my period affected?
The hormonal IUD tends to lessen bleeding to the point where your period might disappear entirely. The copper one tends to make periods heavier and longer, and worsen cramping. A copper IUD may not be the best choice for women with heavy periods, while women who worry about missing periods may not want the hormonal one.

It’s possible to use menstrual cups or tampons because both are situated lower in the vaginal cavity than the IUD. DivaCup states there’s a possibility it could dislodge the IUD. It’s recommended that women use pads, but if tampons or menstrual cups are used, take it out with care to avoid accidentally pulling on the threads of the IUD.

Potential side effects?
Headaches, abdominal pain and oily skin are the most common side effects of the hormonal IUD while the copper IUD risks include anemia, backaches, inflammation of the vagina and pain.

How soon does it work?
The copper IUDs start immediately and can be used as a morning-after pill or for a few days after, says Dr. Dmytryshyn. Hormonal IUDs may take five days to be effective after insertion. You can get pregnant immediately after removal, he says.

Who shouldn’t get an IUD?
If you think you’re pregnant, have an STD, uterine or cervical cancer, breast cancer (for hormonal IUDs), a bleeding disorder that makes it hard for blood to clot, or have a copper allergy, IUDs aren’t for you.