The kale craze continues (with a little help from Beyoncé). Here, an expert weighs in on the various claims about its many health benefits. 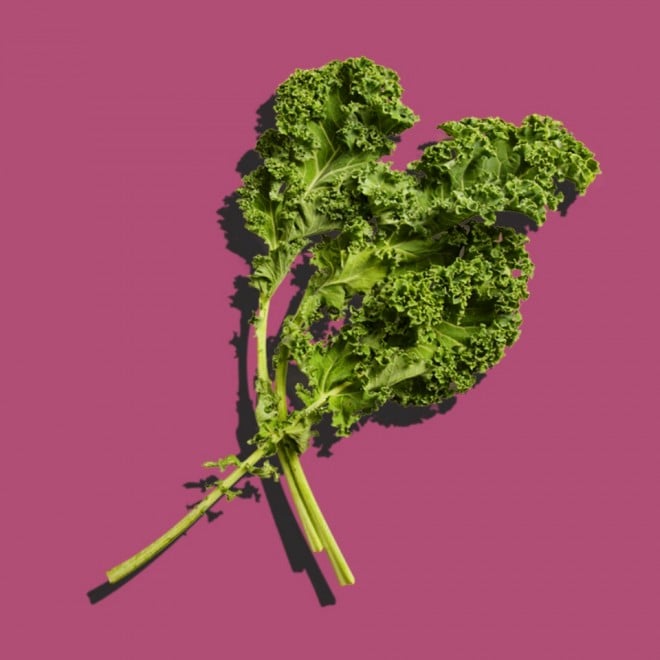 Thanks to its impressive nutritional profile, kale rose from near obscurity a decade ago to become a star superfood. (We would argue it peaked in 2014, when Beyoncé wore a KALE sweatshirt in her 7/11 video.) The trendy greens have shown remarkable staying power, and are as popular as ever, complete with claims that kale can help prevent cancer, and that it’s full of nutrients and antioxidants. But does the science really back up its reputation?

Is kale packed with nutrients?
You bet. One serving of kale — a cup of raw greens or half a cup of cooked ones — only has 35 calories, but is a very good source of vitamins A, C, and K, and also contains calcium, iron and folate. (It actually has so much vitamin K that people on blood thinners should be careful how much kale they eat, because it can counteract the medicine.) That’s great, but it’s also similar to other dark green vegetables, says Krista Leck Merner, a registered dietitian in Halifax. “I think honestly kale just gives people a break from spinach,” she says. A 2014 study from the U.S. Centers for Disease and Prevention ranked “powerhouse” foods by nutrient density, and found 14 ranked higher than kale, including watercress, Chinese cabbage, and regular old leaf lettuce.

Some dietitians take issue with the concept of superfoods, because there is no official definition of them, and they may encourage the idea that eating something specific can erase the effects of other, less healthy, decisions. “The phrase I often use is that lifestyle trumps superfood,” says Merner. 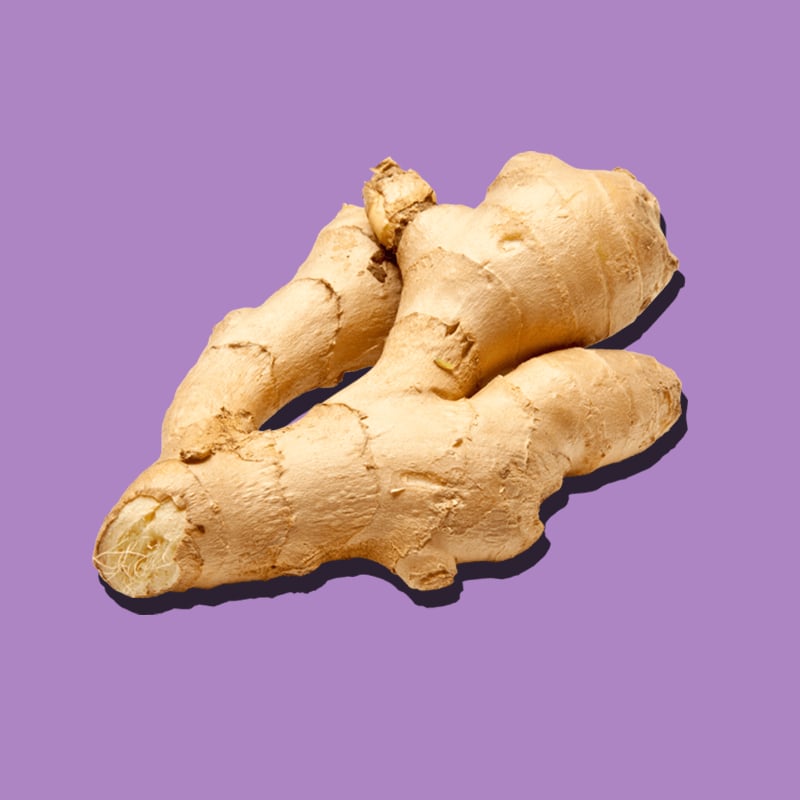 The real health benefits of ginger

One problem is that most of these are cohort trials, where researchers track what people eat and their rates of disease over several years and look for connections. It’s difficult to get down to cause and effect with those, because there are many other factors at play — perhaps people who eat more cruciferous vegetables also eat less sugar, for example. 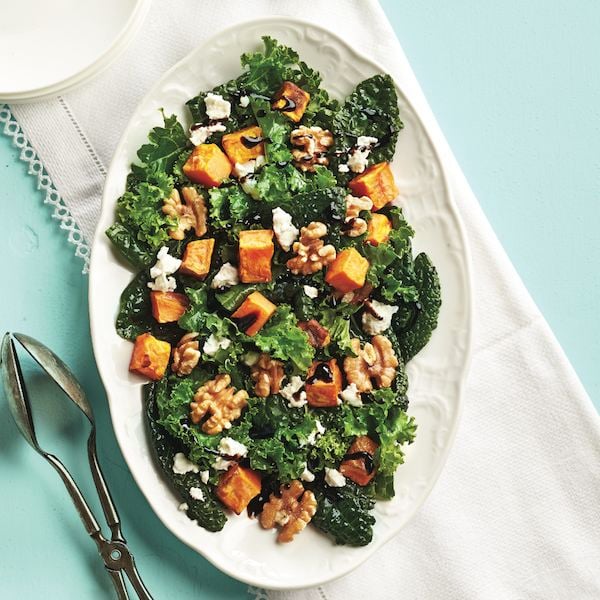 Is kale a good source of antioxidants?
Yes! And antioxidants neutralize free radicals — unstable chemicals produced in your body that are thought to contribute to diseases like cancer and diabetes. That’s proven in the lab, but it’s unclear exactly how it works in your body. Fortunately, at the same time, research has shown that — for whatever reason — eating lots of fruits and vegetables decreases your risk of some cancers, of developing type 2 diabetes, and of having heart disease. So it makes sense to focus less on antioxidants and more on eating plenty of fruits and vegetables in their whole form. “I would worry less about the exact antioxidants in each food,” says Merner. “If we’re eating a wide variety of foods, we’re going to get fibre, vitamins — all good things from a health perspective.”

More:
23 ways you can use an avocado, from breakfast to dessert
‘An absolute embarrassment’: Cindy Blackstock on Canada’s treatment of First Nations kids
Kate Middleton opens up about the challenges of motherhood

Watch: How to peel and core a whole pineapple