How to boost your kid's brain

How much iron your children eat might affect their brains in early adulthood. 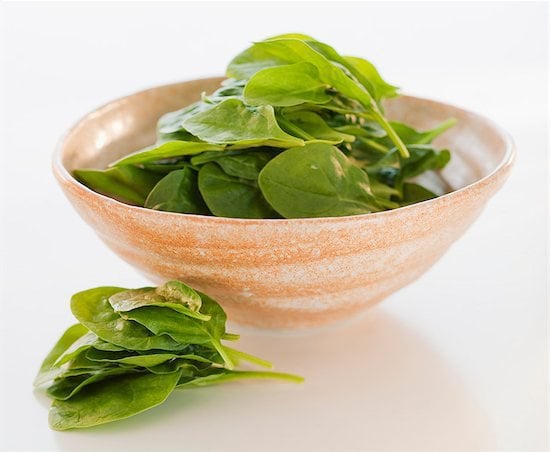 How much iron your children eat might affect their brains in early adulthood, according to a new study. Researchers at UCLA found that the wiring in healthy young-adult brains may be improved by getting lots of iron in youth — when your noggin is still developing. The study followed adolescents into their early 20s and found that those who had good levels of iron in their blood (and diets) had healthier brains. “Iron helps build a fatty layer of insulation on brain cells, which allows them to communicate faster and more efficiently” and makes them less vulnerable to neurodegeneration, says researcher Paul Thompson.

Try it tonight:
Sneak kid-friendly sources of iron like seeds, white beans and spinach into pasta sauces, salads or smoothies.