Do you care how many calories are in that burger? You're about to find out

In 2017, Ontario restaurant chains will be required to post calorie counts on their menus. The big question is whether it will matter. 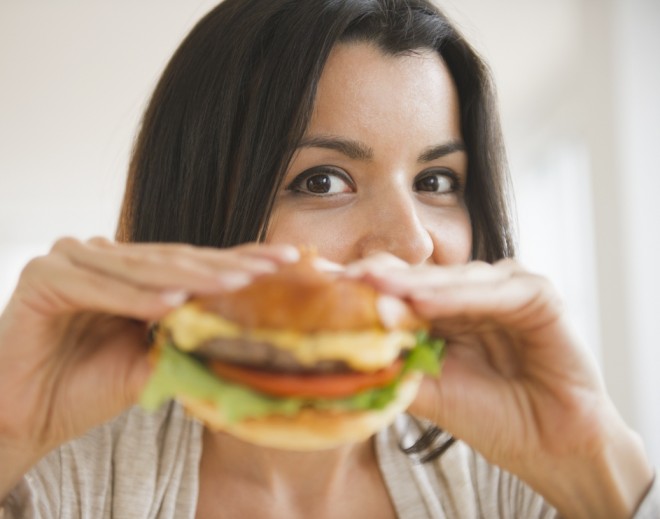 The research on whether calorie labelling reduces intake is mixed. One study found that people responded initially, but over time ignored the information. Photo, Masterfile.

Ever wonder how many calories are in your Swiss Chalet quarter-chicken dinner? How about that Jack Astor’s garlic bread? Whether you care to know or not, if you live in Ontario, you soon will. As of Jan. 1, all restaurants in the province with 20 or more locations will have to display calorie information on their menus, and yes, that includes alcohol.

This has been a work in progress since 2015, when Ontario passed the Healthy Menu Choices Act. Between testing, re-testing and analyzing their recipes, eateries can spend months collecting accurate nutritional information and changing their menus. (All costs are covered by the restaurants.) It’s been done elsewhere — New York City began mandating calories on menus in 2008, and labelling rules were passed federally by President Barack Obama in 2010. (The deadline has been pushed back several times by the Food and Drug Administration, but it finally came into effect earlier this month. Enforcement is expected to begin May 2017.)

Experts say it’s important to at least have an understanding of your food in order to make better eating decisions. Edmonton-based professor and clinical co-chair of the Alberta Health Services Obesity Program Dr. Arya Sharma writes on his blog, “A minimum degree of caloric literacy together with at least a basic understanding of calorie homeostasis is important for anyone trying to manage their weight” (though he adds that weight management is not simply a matter of “calories in and calories out”).

Related: From acai to zika: Your biggest health questions in 2016

The big question, of course, is: Does calorie labelling help reduce overall intake?

The research is mixed. A 2015 systemic review published in the American Journal of Public Health found that in 19 studies of menu calorie labelling, there was a slight reduction in calories consumed per meal. But most of the studies didn’t occur in real-life restaurant settings, and for the six that did, an insignificant reduction was found. A 2013 study (also published in the AJPH) conducted at lunchtime in two McDonald’s in New York found that providing caloric-intake recommendations alongside a display of calories did not reduce calorie consumption. And another study from November last year found that people would notice and reduce calories initially after the counts were displayed, but over time became accustomed to the menu and eventually ignored the information.

The Canadian restaurant chain the Firkin Group of Pubs has a head start on the new menus.  All 27 of its Ontario locations started including a calorie count in tiny font on their menus in May 2016. Even at that size, customers noticed immediately, says Mackenzie, a bartender at the Firkin Churchmouse in Toronto. “People were surprised and some were furious because they don’t want to know.”

Right away, there was a noticeable change in customers’ eating choices. “Everyone started ordering salad,” says Mackenzie, who asked that his last name not be published. “People who always used to order chicken fingers are ordering the shepherd’s pie because they can see it’s 400 calories less.

“You’re not going to a pub because you want something healthy,” he adds. “Sometimes people don’t want to know. And with this new menu, it’s right in your face.”

A look at the calorie count for some bestsellers from Canadian chains: 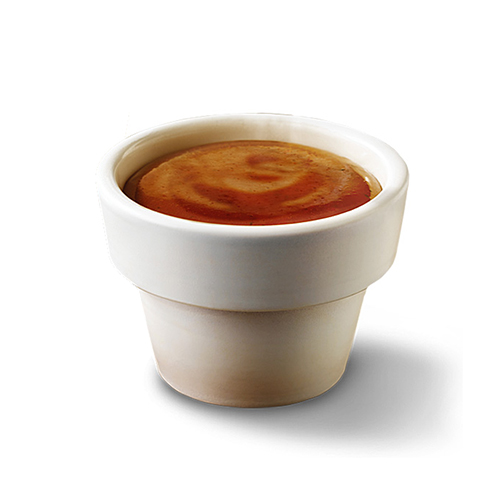 More:
Candles: Why we just can’t quit you
What it feels like to be panicked all the time
The one thing that could improve the health of all Canadians