Can it treat eczema? Prevent Alzheimer's? Five common claims are put to the test. 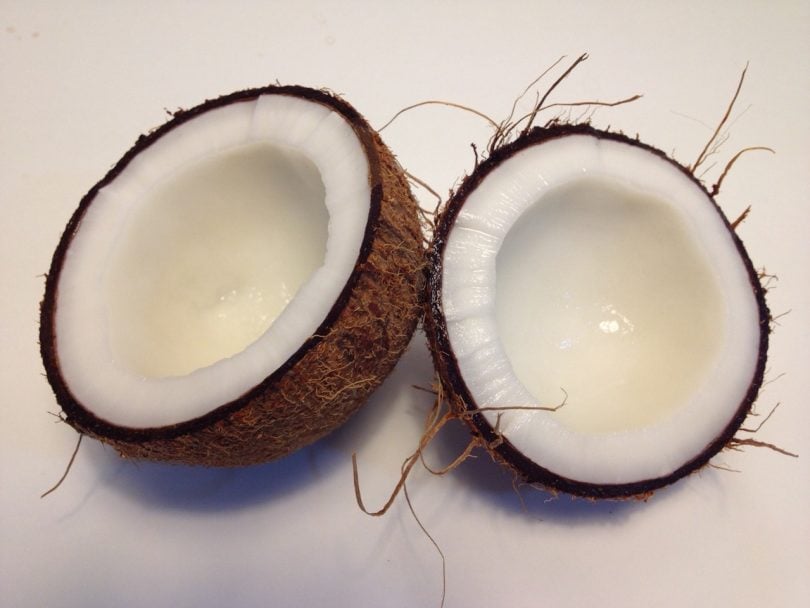 Coconut oil made headlines when an advisory from the American Heart Association advised against using it. In the past, coconut oil was promoted as a way to reduce the risk of heart disease—as well as to fight dry skin, beat infections, reduce the risk of heart disease, help reverse Alzheimer’s, and prevent cancer. Here, we take a closer look at these claims (including the heart health one) to find out which are true and which amount to wishful thinking.

Does coconut oil reduce your risk of heart disease?

Nope. The recent AHA report looked at the evidence on coconut oil specifically—pointing to a 2016 review that covered 21 studies—and found that replacing saturated fats, like coconut oil, butter, or lard, with polyunsaturated vegetable oils, like canola oil, flaxseed oil and olive oil, can reduce the risk of cardiovascular disease by 30 percent.

That doesn’t mean you should never eat saturated fat, just that you should keep it in moderation. “People are liberally adding coconut oil to foods that they wouldn’t necessarily add fat to. I have clients who are literally eating multiple tablespoons a day from the jar,” says Tristaca Curley, a registered dietitian in Kelowna, B.C. “There are a lot of healthier [vegetables] oils that are going to be my go-tos.”

Coconut oil is high in lauric acid, a fatty acid that is antimicrobial. (Honey is another food with that property.) But that doesn’t mean that it treats infections or yeast overgrowth.

“Just because there’s a component that has an antimicrobial aspect in a petri dish, doesn’t mean that will decrease your chances of getting a bacterial infection,” says Curley. “There really is no research to support antibacterial benefits from eating it.”

Yes. Coconut oil has real benefits when used topically, says Curley. The fats in coconut oil can actually be absorbed into the skin, and researchers also think they might be anti-inflammatory. In 2014, a randomized, double-blind clinical trial—the gold standard of research—looked at 117 children with mild-to-moderate eczema who applied virgin coconut oil or mineral oil. It found that the coconut oil was significantly better.

Curley uses its as an eye makeup remover and as a moisturizer for her kids. “The fatty acids are natural moisturizers,” she explains.

“That’s completely a stretch,” says Curley. There’s some preliminary evidence that it might, but studies that have shown coconut oil reduces the growth of tumours have only been done in mice—and that’s important, because research performed on rodents can’t always be applied to humans. If you do want to reduce your risk of cancer, suggests Curley, try what’s proven to prevent cancer, like more fruits and vegetables, or high-fibre foods.

This is far from proven. The idea is that when we digest coconut oil, we produce ketones, which may help feed the brain. But a 2015 review of studies that looked at coconut oil and Alzheimer’s found that the research around how ketones might affect Alzheimer’s isn’t conclusive. The Alzheimer’s Society of Canada agrees, explaining that “there is no research to support or refute the theory that coconut oil can prevent or treat dementia” on its website.