Do You Really Have To Give Up Your Glass Of Wine? What You Need To Know About *That* Study

The lead author of a comprehensive study on alcohol and health outcomes says some nuance and context was lost in the headlines. 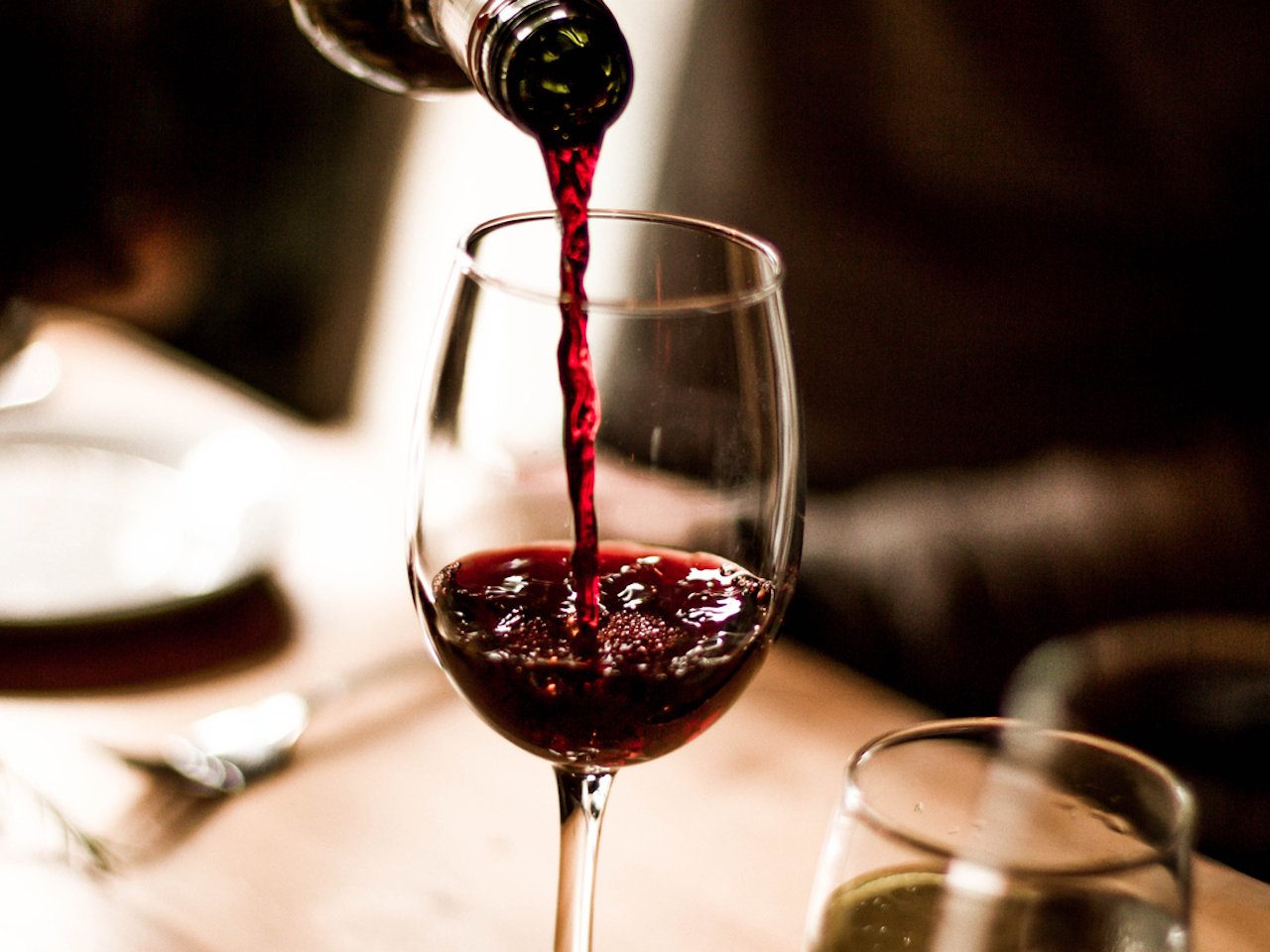 Canada is among the world’s booziest nations, with more than 80 percent of adults imbibing on a regular basis. So you could almost hear the coast-to-coast cry of dismay when medical journal The Lancet recently published a new, ultra-comprehensive global study of alcohol’s health effects. Their conclusion? “The safest level of drinking is none.”

What about all those studies that said a glass or two of red wine every day supposed to be good for your heart? Haven’t we been told that low-level drinking could even be healthy, not harmful?

Turns out that the answer is probably no. After analyzing 23 different health outcomes (from cancer to heart disease to drunk-driving accidents) in 195 countries, the researchers concluded that risk of “all-cause mortality” begins to rise with even the tiniest tipple. Modest drinking does have small protective effects for ischaemic heart disease and diabetes, but that was outweighed by increased risk of, well, everything else. Overall, 2.8 million deaths are attributed to alcohol every year around the world, including 2.2 percent of all female deaths, and 6.8 percent of male deaths. The risk of mortality or disability grows with each drink consumed.

If that’s not bad enough, the researchers’ definition of a “standard” drink was not what most Canadians would consider a proper pour—10 grams of ethyl alcohol. That’s about two-third of a typical bottle of beer, and well below a standard glass of wine.

Some observers have since pointed out that the initial wave of reaction might have been a touch alarmist, and have contextualized things a bit more. So what are the big takeaways here? Chatelaine consulted the experts to find out.

Look, any way you cut it, booze isn’t health food. But you don’t necessarily need to empty the liquor cabinet just yet. Lead author Max Griswold says he’s surprised that more people haven’t looked at some nuances in the team’s massive dataset, which reveals stark differences in risk around the world. 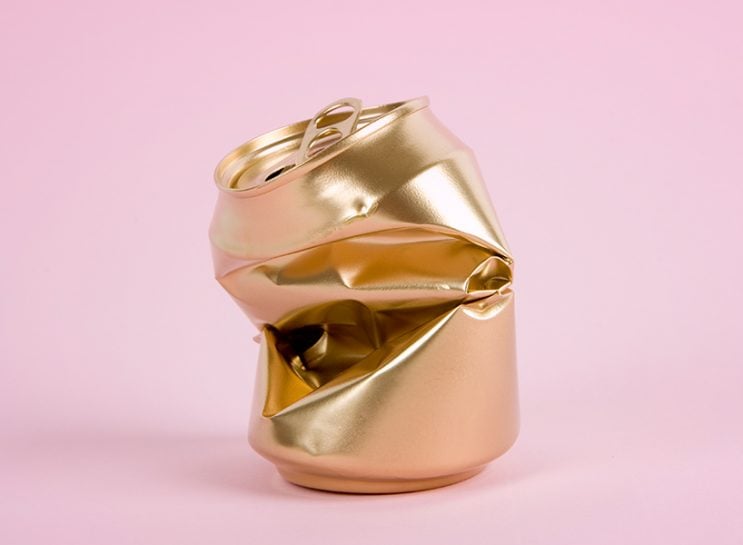 What Ontario’s Buck-A-Beer Feels Like For An Alcoholic
“There are 23 different outcomes related to alcohol use,” he says, “and what outcomes affect you very much depends on where you live.”

Let’s break it down: On average, one drink per day puts you at at 0.5 percent greater lifetime risk than a non-drinker of developing one of those 23 conditions. Drink two per day, and the risk shoots up by seven percent. But those are global averages, and the world isn’t a level playing field. Or as Griswold puts it: “What can be deadly for a Russian,” says Griswold, “is less deadly for a Dane.”

In wealthier countries, rates of drinking are higher, yet alcohol-caused mortality is lower.

Canada ranked 26 out of 195 countries for the proportion of its population who regularly imbibe. But our alcohol-caused mortality is well below the global average. That’s because Canadians are at lower risk of some of the major causes of alcohol-related death worldwide—like tuberculosis, the leading attributable cause in poorer countries. And when we do get sick, we have better access to health care.

“The Lancet piece was looking at the lens of no risk, and I think that’s problematic,” says Peter Butt, a professor of medicine at the University of Saskatchewan, and chair of the Canadian Alcohol Low Risk Drinking Guidelines Expert Advisory Group. “In day to day life, we assume risk whenever we leave our houses…so how to we determine acceptable risk?”

As one of the doctors who helped develop Canada’s official low-risk drinking guidelines, Butt knows all about that particular black art. Canada’s guidelines are based on sound medical advice, but also “social marketing,” according to Butt—a sense of what the public will accept. So our guidelines are fairly generous: 10 standard drinks a week for women, 15 for men, no more than 2-3 a day. (And Canada’s standard drinks really are standard drinks—a normal pour of wine, a bottle of beer at 5 percent ABV, and so forth.) 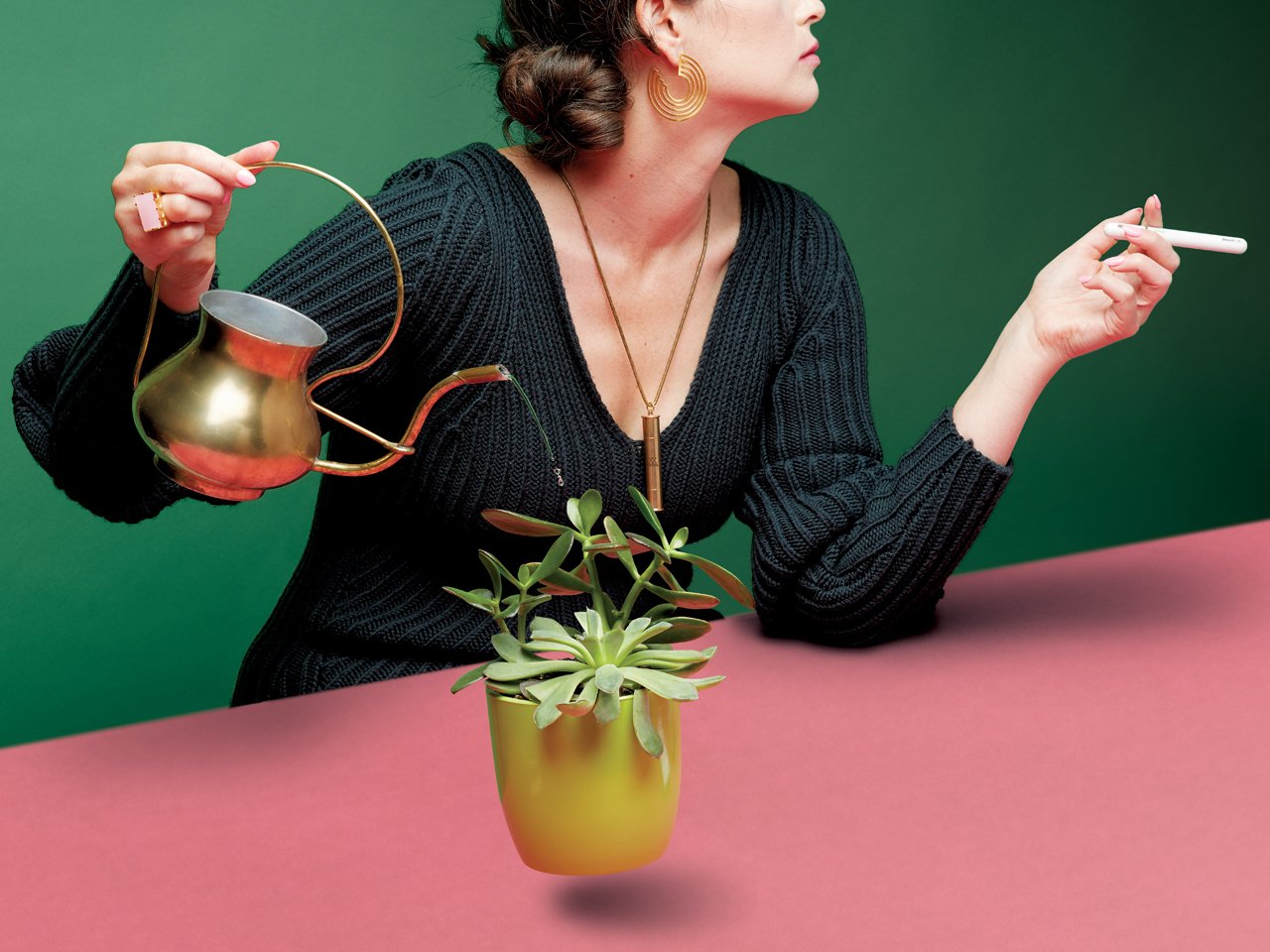 Why I Traded In My Wine For Weed
Drinking at or below that level still carries elevated risk, but one that Canadians, by and large, accept.

However, says Butt, risk also varies by the individual. Some of the biggest causes of alcohol-attributable death in Canada are accidents, self-harm, and vehicle crashes. So if you take extra caution to stay off the road, your risk goes down again. On the other hand, a family history of alcohol-linked disease, like heart disease or GI cancer, may mean elevated risk.

Your sex also affects risk. Canadian women have been catching up to men, drink-for-drink, in recent years. According to the Lancet study, Canadian male drinkers imbibe on average three standard drinks a day, and women 2.7. (Remember, those are teeny-tiny pours, not a big sloshing glass of wine.)

But women are also more vulnerable to many of the chronic diseases linked to alcohol. Breast cancer, especially, is one of the leading alcohol-caused diseases.

The Lancet study wasn’t the first to claim that alcohol’s health benefits may be overstated. In 2016, Tim Stockwell, director of the Canadian Institute for Substance Use Research, co-authored a paper that made similar claims. He found that people reacted to his research a bit, let’s say, personally.

“People jump to the conclusion that the researchers are recommending total abstinence or prohibition,” he says. “And a lot of people found it hard to believe. The idea that a little bit of alcohol is good for you is so common; a lot of us want it to be true.”

Stockwell doesn’t want to see prohibition — he enjoys a beer or two himself — but he would like to see industry help consumers analyze their own risk more effectively. One way to do that is standard-drink labelling on bottles, so consumers could see how many “standard” drinks are really in a bottle of wine or a tall boy of IPA.

He’d also like to see the cultural conversation around alcohol become a little less hyperbolic. “People are very sensitive about their habits or lifestyle,” he says. And that makes it hard to have a rational discussion about drinking’s risks and rewards.