Stefany Nieto is a co-founder of Growing North, a designer and developer of greenhouses capable of withstanding northern conditions. 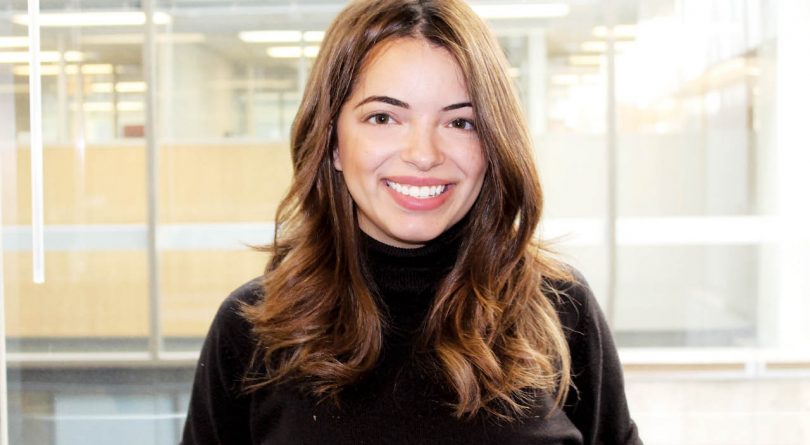 Stefany Nieto was born in Venezuela and has travelled through Kenya and India, so the 23-year-old is familiar with food scarcity.

“Parents were skipping meals to feed their children, and some kids were only getting food from school lunch programs,” Nieto says.

That year, she and Canning cofounded Growing North, a non-profit that custom-builds greenhouses for unforgiving northern conditions. Last spring, they won a $250,000 Google Impact prize for their efforts. Here’s how the greenhouse works. 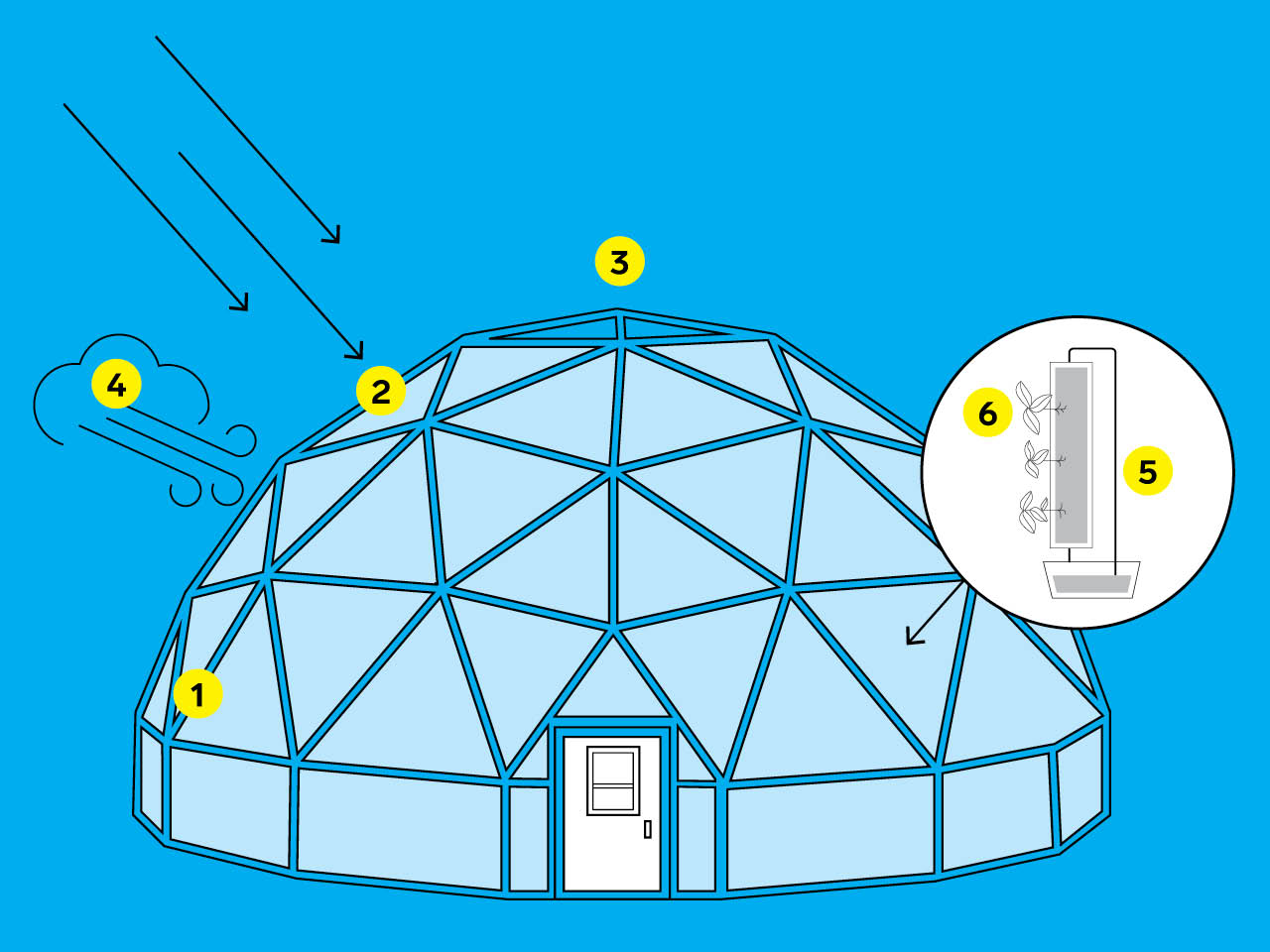 1. “The local community gave us feedback on our designs: Some were too futuristic and some would stick out,” Nieto says. “This worked because it’s a familiar shape to the community. The local nickname for it is the Green Igloo.”

2. These polycarbonate-glazed panels can manage 180 kilometre-per-hour winds and as much as two metres of snow. The sun’s light reflects into the greenhouse and bounces off pools of water inside, keeping the internal temperature between 20 and 25 C.

3. If the greenhouse gets a little too toasty, automatic temperature-recognition software triggers panels on top of the roof to open and let the air in.

4. Winter’s long nights and brutal temperatures are a challenge, so the greenhouse currently operates for six months, but Growing North is looking into wind turbines, solar panels and other green tech. “We’re hoping that, by the end of 2018, the greenhouse can run all year round,” Nieto says. Two more greenhouses are also planned for Arviat, in Nunavut’s southeast.

5. Digging in the dirt and laying seeds in neat horizontal rows isn’t exactly an option here, so plants grow in hydroponic towers roughly 1.5 metres tall, which yields at least two times more food. “Water runs down the pipes and allows us to skip the soil,” Nieto says. “And whatever isn’t soaked up by plants is collected and recycled to be used again.”

6. This past summer saw the greenhouse’s first real growing season and its first-ever farmers’ market. Among the bounty: 250 heads of lettuce, 350 crops of kale, 100 radish plants and 15 crops of broccoli, plus tomatoes, cucumbers, peas and herbs. “We sold out within two hours,” Nieto says. “Next year, we’re hoping to have a growing capacity of 13,250 pounds of produce.”

Watch: The High Price of Basic Groceries in Canada’s North