We Tried It: Starbucks' Newest Twist On The Pumpkin Spice Latte

The coffee giant is adding another pumpkin-spiced creation to their ever-expanding drink menu. 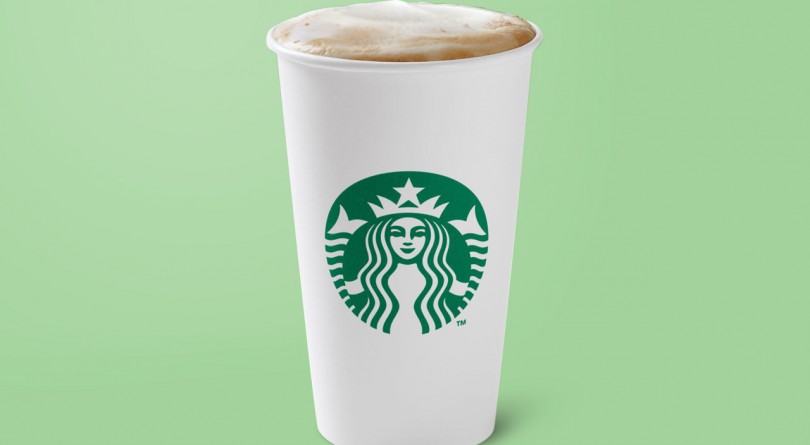 Fall is barrelling down on us at an alarmingly fast rate (RIP summer), and the arrival this Friday of Starbuck’s pumpkin spice lattes makes it official. But if you’re a true PSL lover, you should also pencil Sept. 5 in your coffee calendar — that’s the day the Teavana Pumpkin Spice Chai Tea Latte, Starbucks’ newest drink, will start being churned out by baristas across the country.

A tasty-sounding but relatively simple flavour combination, the new latte may be just what’s needed to upset the largely unchallenged 14-year reign of the PSL.

To compare it to its superstar cousin, Chatelaine put both drinks in front of a panel of eager staffers to see how it measured up. Would the pumpkin flavour would come through and complement the tea? Or would the chai flavour take over? (One notable difference in a chai spice blend to differentiate it from pumpkin spice is cardamom.)

All tasters agreed it’s a much lighter, more aromatic version of the pumpkin spice latte. One referred to it as “dreamy;” others agreed that while the pumpkin fragrance is notable and pleasant, the chai flavour is what comes through sip after sip. For one PSL drinker, it was a toss-up: the strength of the espresso was sorely missed, but the sometimes-cloying sweetness of a PSL was happily absent.

The verdict? For tea drinkers, pumpkin-spice lovers, chai-lovers and anyone who wishes the PSL was a little less sweet — this may be the fall drink for you.

Watch: How to make a pumpkin-pie cocktail