The new Honeycrisp? Meet the ultra-juicy Pazazz, the next big thing in apples

This sweet-tart fruit is harvested later, lasts longer and is arguably both juicier and crunchier. 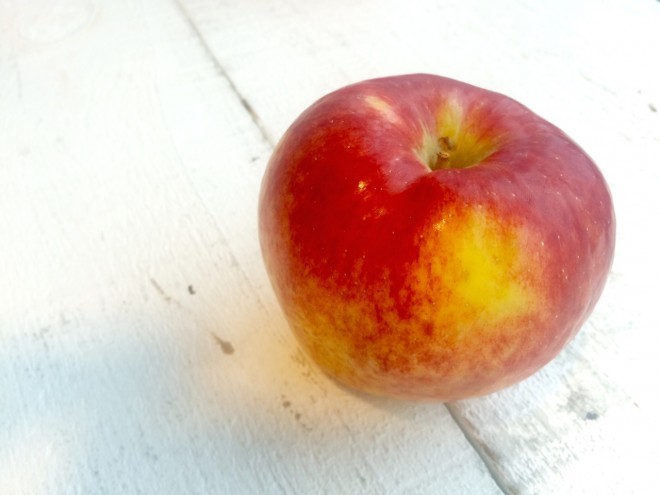 There’s a new apple growing in Canadian orchards, and it rivals the sweetest, juiciest varieties on the shelf.

Introducing the Pazazz — a descendant of the Honeycrisp, it takes after its predecessor in texture and flavour while adding longevity to the apple season. How so? The Pazazz is harvested much later in the fall, the design being to reach peak flavour in January and February, when other varieties are losing their fresh taste. That means you can find fresher-tasting apples farther into winter (a bonus when the produce aisle is less than inspiring). If you’re in the right place — limited quantities are available in Ontario and Nova Scotia until the end of February — you can grab a taste now; otherwise it won’t go national until next winter, when the trees are more mature.

What makes this apple stand out?
The Pazazz boasts three hallmark qualities, according to Michael Van Meekeren, of Van Meekeren Farms in Nova Scotia, a grower and exclusive distributor of the fruit:

1. Intense burst of both sweet and tart flavour

2. Long-lasting crunch and texture (A week in the fruit bowl? No problem.)

While specially developed, these apples are not GMO products
“If you go right back to the breeder planting that seed” notes Van Meekeren, the apple has been in development for over 15 years. “Imagine a bee in a test orchard with hundreds of heritage and other test varieties pollinates a Honeycrisp blossom. We take the seed of the Honeycrisp and plant it. This grows a tree with a new type of apple that is combination of the original two pollinators.”

Where can I get them?
Through February they’re available at select Loblaws and Zehrs in Ontario, and select Atlantic Superstores on the East Coast. Next year, they’re expected to be on shelves across Canada as early as December 2017, through to March or April.

Winter’s dismal reign over the produce aisle can take a step back: we’re ready to enjoy fresh apples right into spring.