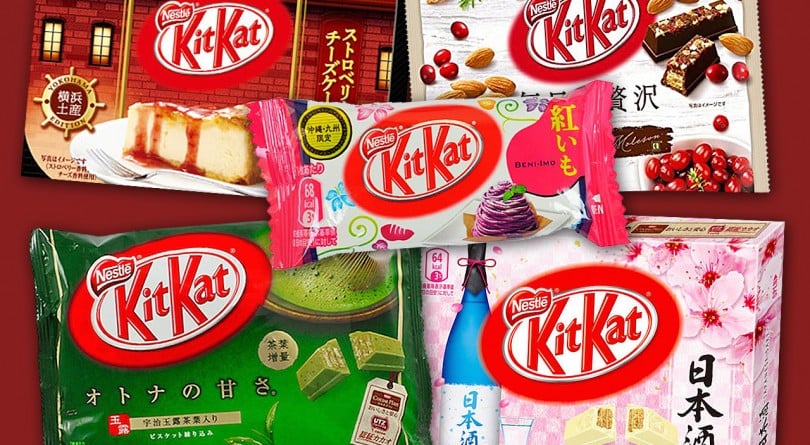 KitKat has just released a pumpkin pie flavoured bar — but the U.S.-only release means Canadians will have to stick to their cookie dough chunkys and KitKat classics for a while longer (sigh). While Kit Kat’s Canadian candy-makers have been upping their confectionary game with spin-off flavours of their signature bars like orange, cookie dough and cookies and cream, we’re still pretty far behind the curve when it comes to flavour options.

The name Kit Kat sounds like the phrase “kitto katsu to” in Japanese, which roughly translates to “sure to win.” As a result, the chocolate bars have become a token of good luck that are given as gifts to friends and family, particularly to students about to write final exams. (According to Nestle, one in three Japanese students buys one before an exam.)

Thanks to the Kit Kat’s popularity in Japan, flavours there have become a lot more inventive. Here are just a few of the Kit Kat flavours available in the world that we’d like to break us off a piece of. (Well, maybe not the cough syrup one.)

A little fruit, a little chocolate, sounds like a perfectly well-balanced snack. 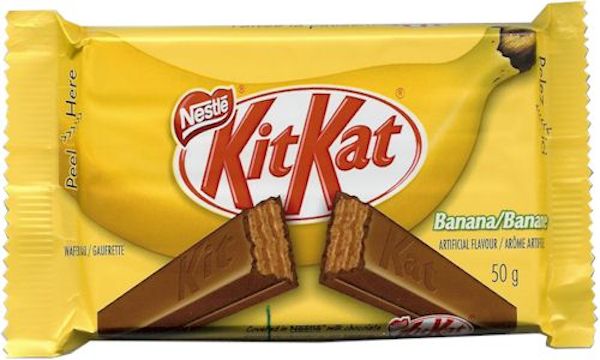 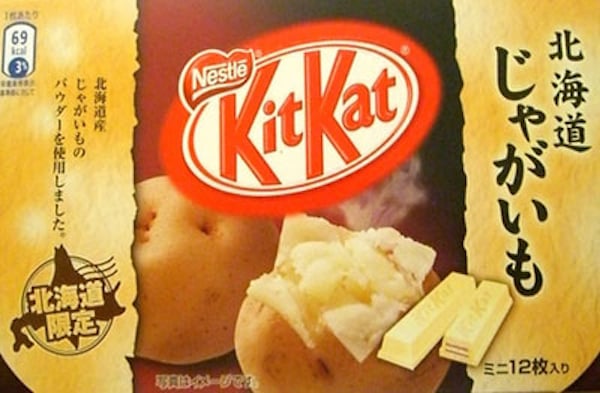 This Canadian exclusive can help to fill the pumpkin-spice void. 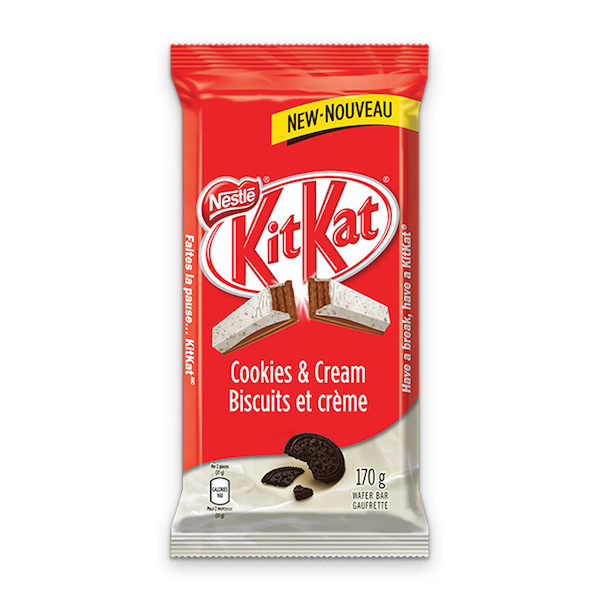 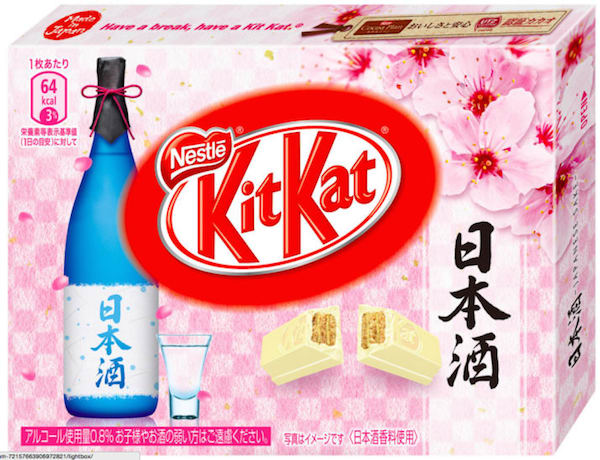 This sushi condiment has made the leap to dessert territory. 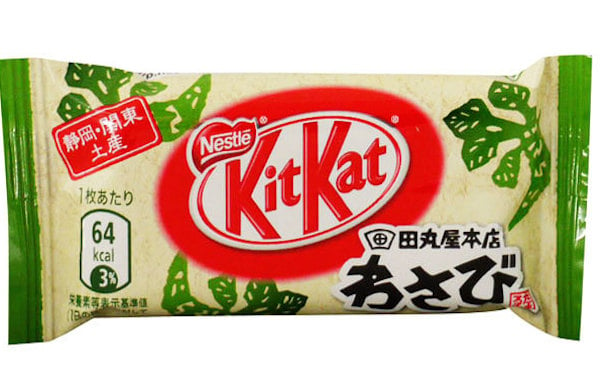 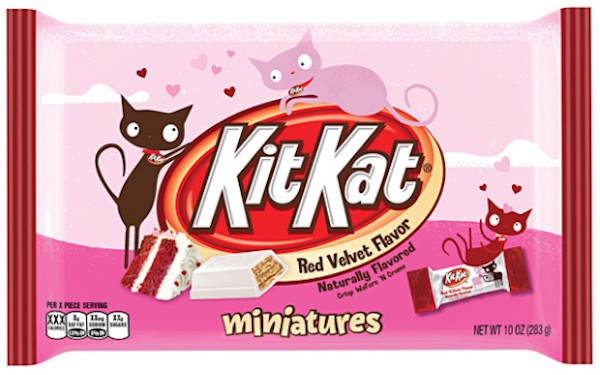 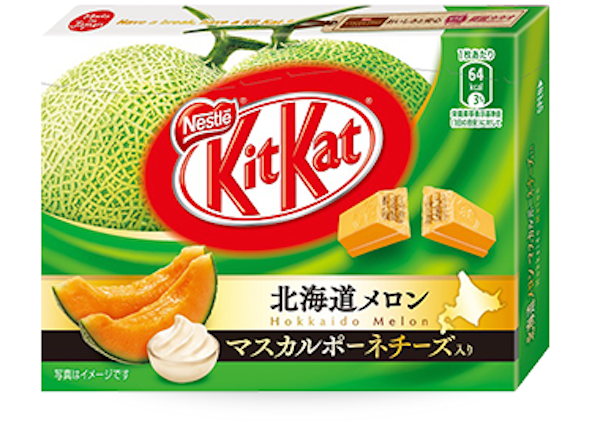 Get the clarity and focus of this favourite morning drink all wrapped up in one bite. 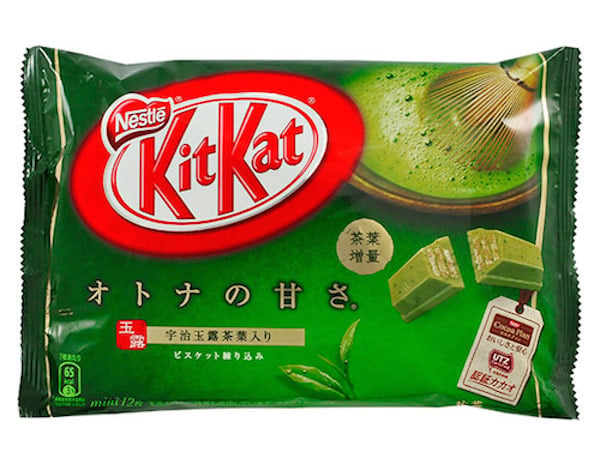 Just in time for Fall, get your pumpkin fix encased in a crunchy biscuit and pumpkin creme-filled delight. 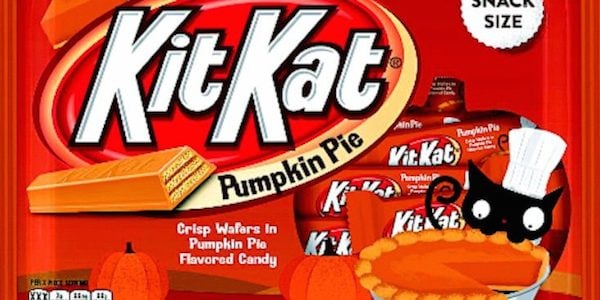 Perfect to have on hand for when your cheesecake cravings strike. 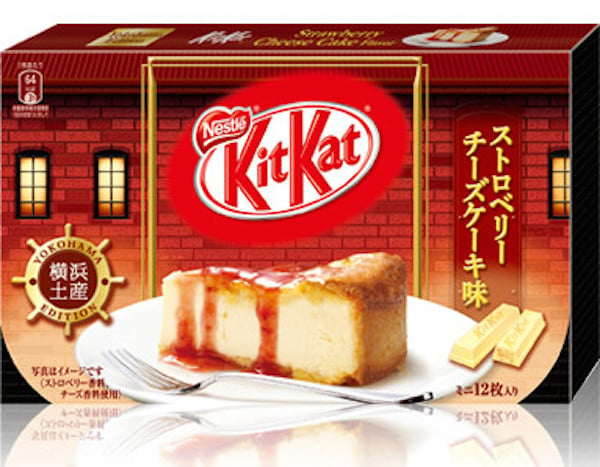 This flavour could technically be considered breakfast, don’t you think? 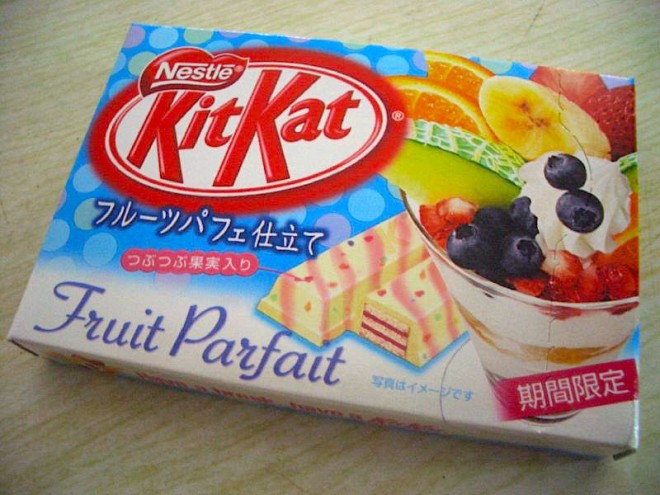 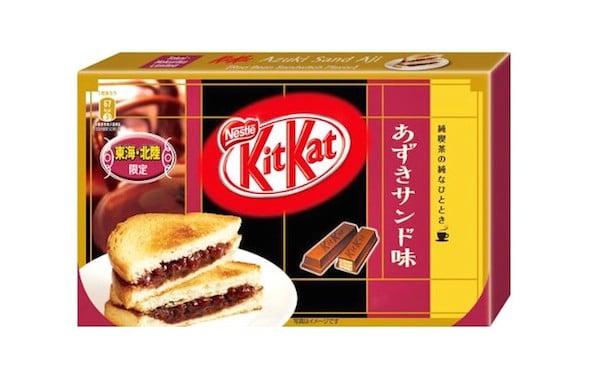 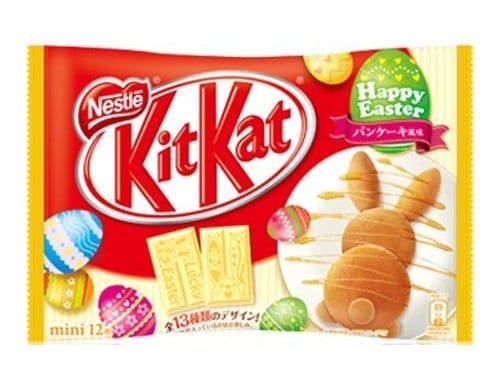 Still trying to figure out how they got sweet potato in there? Us too. 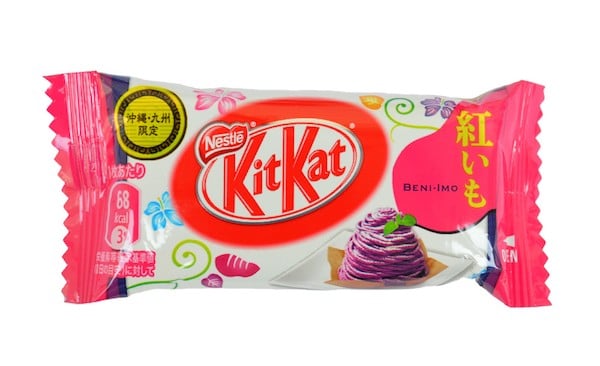 A spoonful of sugar helps the medicine go down. 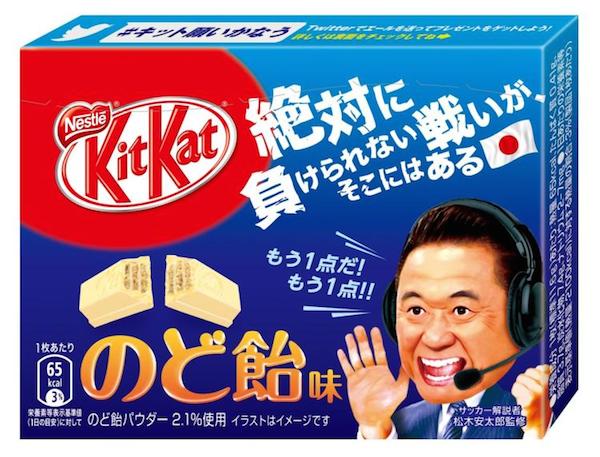 Feeling fancy? Treat yourself to a Kit Kat studded with almonds and dried cranberries. 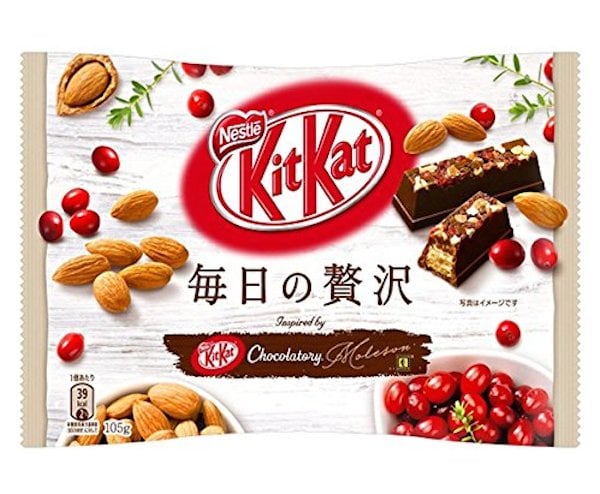 The flavour making all our American neighbours jealous. 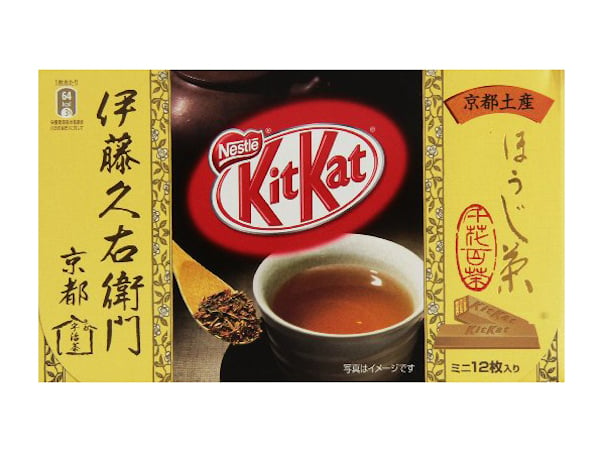