The ultimate Canadian two-four: Our dream craft beer collection, from coast to coast

From Whitehorse, Yukon, to tiny Port Rexton in Newfoundland and Labrador, here's what's brewing in the craft beer scene across the country 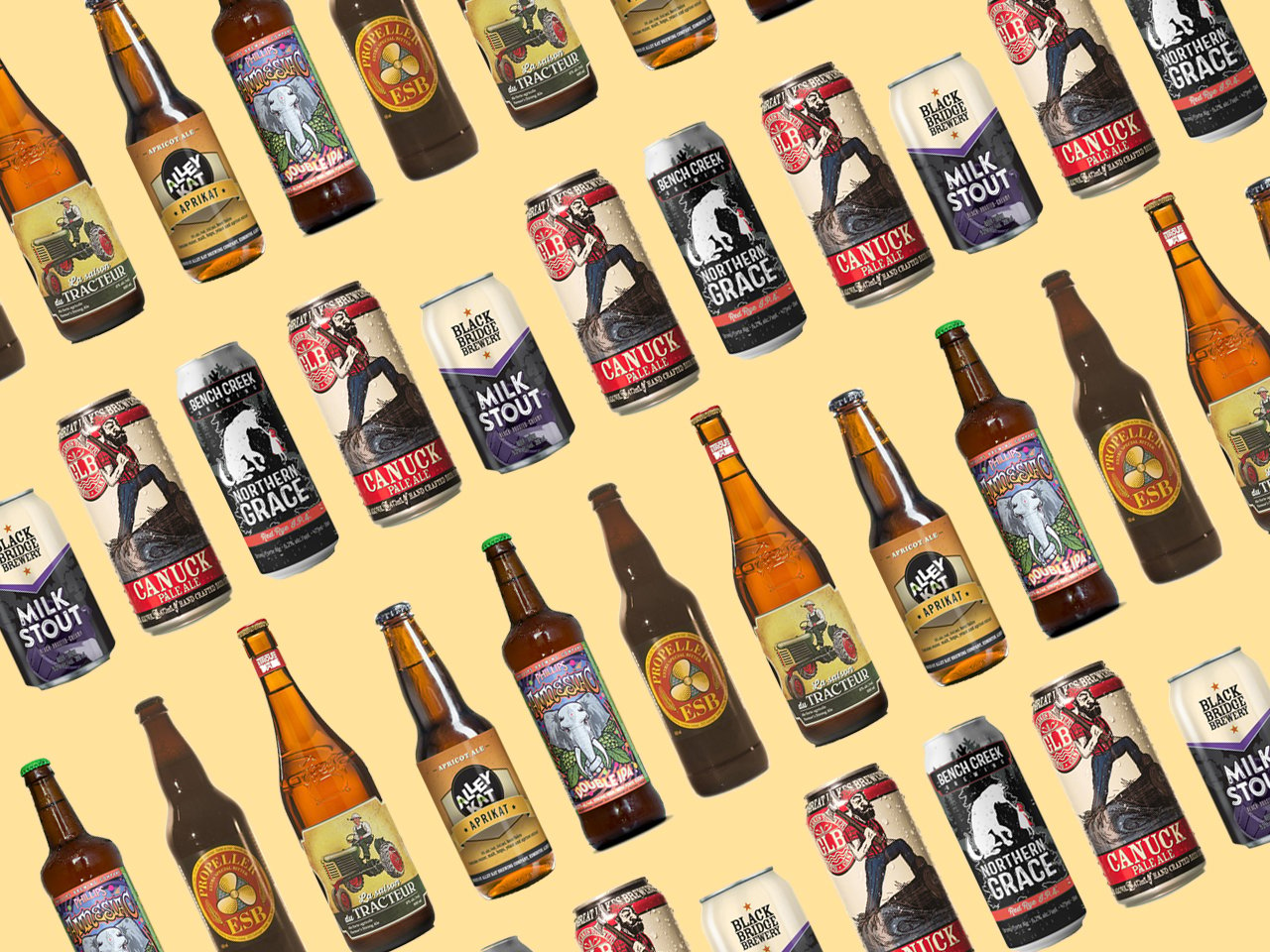 Craft beer is booming — and we have just the (fantasy) two-four to celebrate.

Beer has long been a part of the fabric of Canada. European settlers brought it here in the 1600s, and the first brewery dates back to the late 1660s. First Nations had been brewing spruce beer for many generations before that. But it’s only over the past few years that craft beer and microbreweries that produce it (a microbrewery brews less than 50,000 hectolitres of beer a year) have really taken off. In 2006, there were less than 90 microbreweries operating in Canada. By the end of 2015, there were 610, according to the most recent stats from Beer Canada.

While the majority of microbreweries are in or around major cities — 80 percent are in the population-rich provinces of Ontario, B.C. and Quebec — craft beer has started to flourish in places that were previously dominated by the big breweries, like the East Coast.

To showcase all of the delicious beer being brewed across the country, I’ve put together a mix of my favourites along with beers I’m desperate to try. Because of Canada’s Importation of Intoxicating Liquors Act, each province has its own set of rules around beer crossing borders, making it tricky and costly for breweries to sell their product out of province. So, sadly, many of these beers aren’t available from coast to coast, but each is, of course, available at the brewery. Here, the ultimate fantasy Canadian two-four — from Yukon Brewing in the west to Port Rexton Brewing Company in the east.

Yukon Brewing first opened its doors in 1997. From their tagline “Beer Worth Freezin’ For” to the names of their brews — Longest Night; Ice Fog; Yukon Gold — the spirit of the territory is in everything they do. Midnight Sun, an espresso stout, is a collaboration with the owner of a local coffee company and has won silver and bronze Canadian Brewing awards. Yukon Brewing describes it as “full-bodied yet smooth, rich with coffee aromas and flavours without ever losing sight of the fact that it’s beer.”

More:
39 shoes for outdoor weddings that are comfy, chic — and won’t sink into the grass
The 10 most outrageous eats you’ll find at this year’s Calgary Stampede
Plus-size model Elly Mayday: If I hadn’t trusted my instincts, I’d be dead