4 Rockstar Chefs Changing The Way We Eat, From Coast To Coast

These four breakout chefs are making news with everything they do. 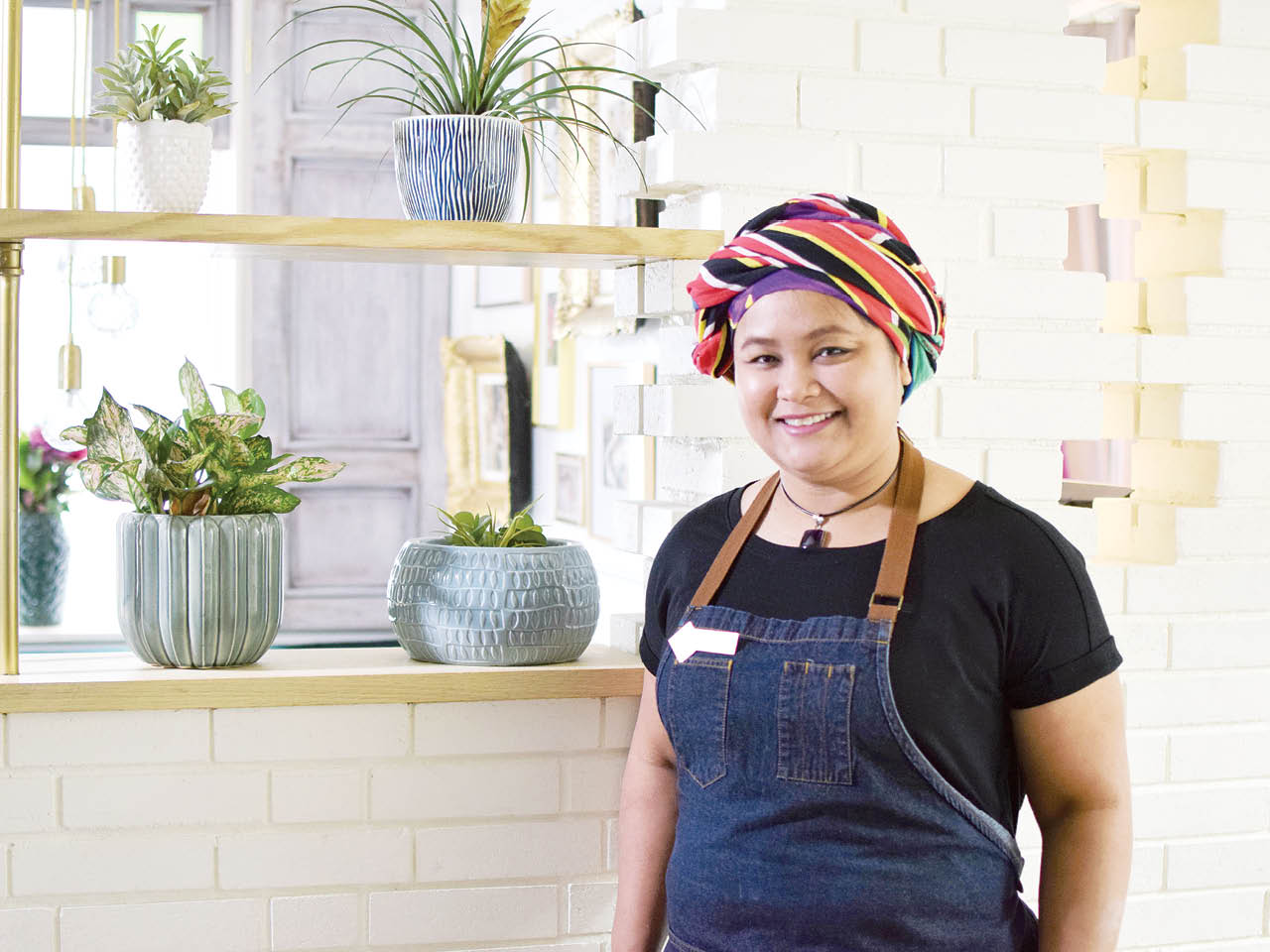 A nurse turned chef and restaurateur, Nuit Regular brought authentic Thai food to Toronto from her home in Chiang Mai in northern Thailand. She and her husband, Jeff, opened their first Sukhothai location on the city’s east side in 2008 and have since expanded their empire to seven restaurants, including four Sukhothai outposts, the laid-back Pai Northern Thai Kitchen, and Kiin, which serves elegant royal cuisine.

When did you start cooking? Young. It was my chore to cook and to help my mom and then it became something I learned and did all the time.

Food hero: My mom. Most things I learned are from her.

The kitchen tool you can’t live without: A mortar and pestle. It brings me close to my mom, who passed away three years ago. Every time I cook with it, the food tastes better.

After a globetrotting career cooking for two Italian hotels and racing events for Audi and Ferrari in the mid-1990s, René Lavallée from Shawville, Que., settled in Halifax. Last February, she and her husband, Doug, re-opened The Canteen in nearby Dartmouth, an emerging foodie hotspot.

When did you start cooking? At a very early age. My siblings love telling the story of my first foray in the kitchen: my disastrous pumpkin cookies. They were so hard and inedible that they took them outside and used them as weapons against each other.

Cooking style: Slightly feminine, with hints of all the people who have influenced me throughout my career. It has a little classical French in it, French Canadian and Italian.

The kitchen tool you can’t live without: My Japanese mandolin. No matter where I go or what I do, I bring one with me.

Biggest pet peeve: Overcomplicating a dish. It pains me to read a dish on a menu that has so many things going on, it loses its purpose. 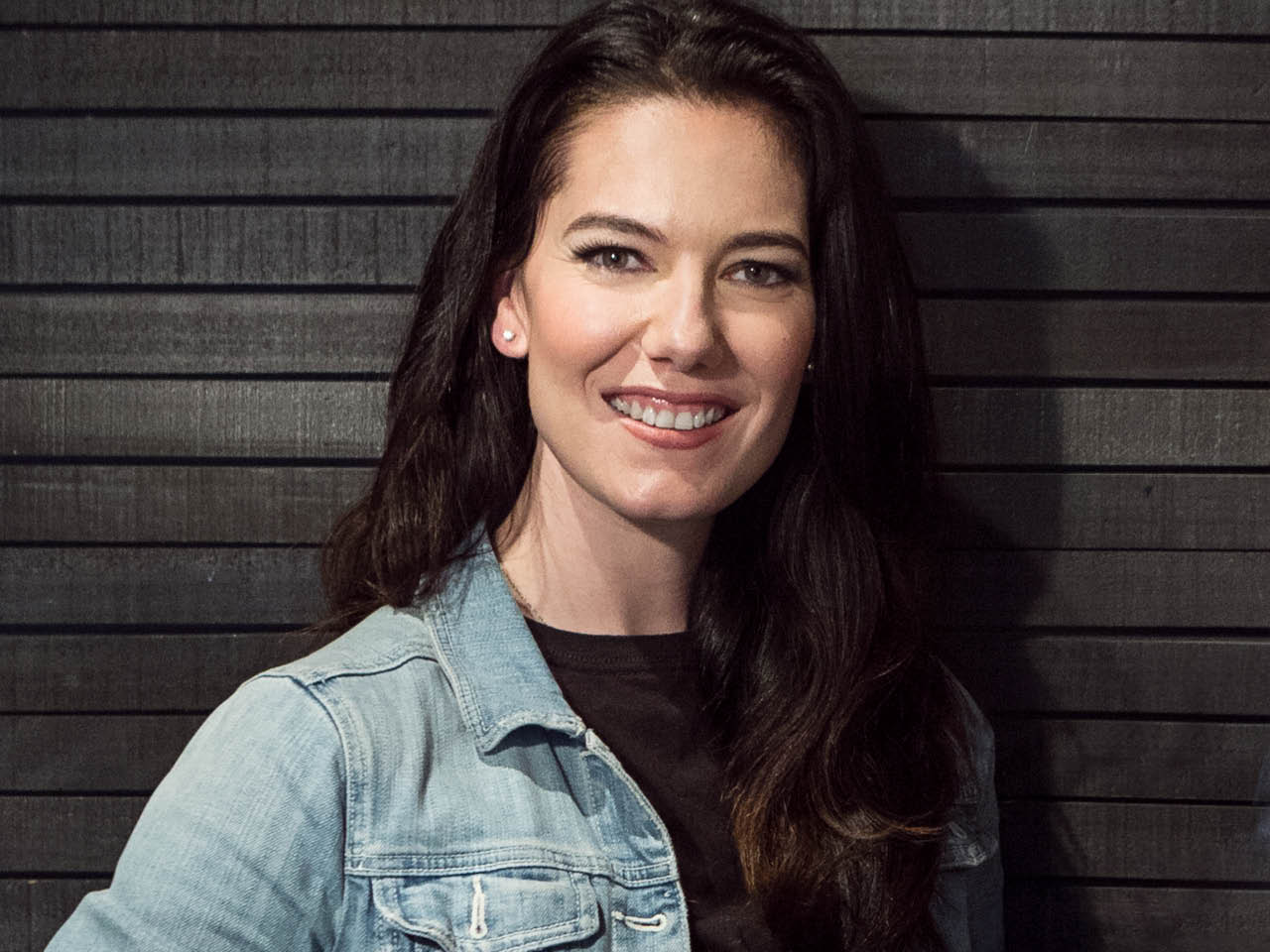 Meat takes centre stage at Connie DeSousa’s popular Calgary restaurants, Charcut and Charbar, which are both credited for helping revamp her home town’s food scene. DeSousa’s farm-to-table ethos can be traced back to the years she spent honing her skills in San Francisco. She moved there after culinary school and helped open the St. Regis Hotel. Later, she cooked under Alice Waters, the godmother of simple, local California cuisine, at her legendary restaurant, Chez Panisse. DeSousa was also a 2011 Top Chef Canada finalist and competed in 2017’s Top Chef Canada All-Stars.

Food hero: My mentor and now business partner, John Jackson, who taught me virtually everything I know about cooking. I also really admire Waters — she was a pioneer of farm-to-table cuisine.

Signature dish: At Charcut, I would definitely recommend the mortadella and our poutine. At Charbar, the ultra-dry aged porterhouse steak with chef Jessica Pelland’s signature chimichurri. 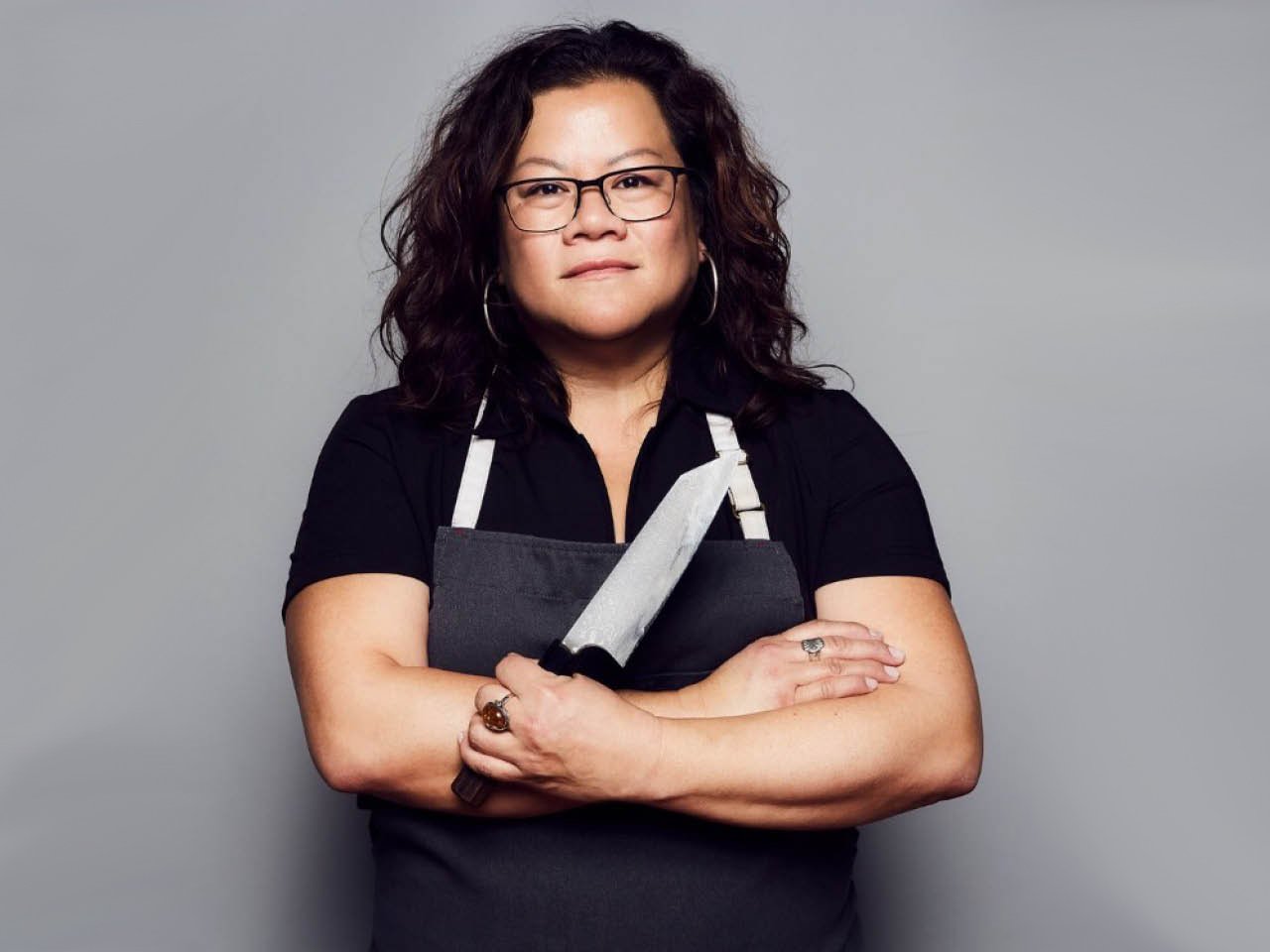 After winning Top Chef Canada All-Stars last year, Nicole Gomes can brag that she’s one of country’s fiercest kitchen competitors and the first woman to ever take the top prize. She’s spent years honing her talents, including more than a decade at Nicole Gourmet catering and at Calgary’s Cluck N Cleaver, a fried and rotisserie chicken joint that she co-owns with her sister. The native of Richmond, B.C., plans to open a second Calgary location this year.

Biggest influences: My mom and dad are excellent cooks. But as I grew into cooking, it was more about travelling. It exposes you to culture, history and tradition.

Cooking style: I’m trained in French cooking and Italian is my specialty, but I just like simple food done well.

Signature dish: Chicken. It can be pegged as the boring protein, but there are so many different ways to cook it.

The kitchen tool you can’t live without: I’m keen on a Japanese knife.

Biggest pet peeve: Fusion, if it’s done wrong. And too many ingredients is another, because what are you hiding?

Watch: 5 Secrets We Learned From Crashing One Of Toronto’s Best Thai Kitchens