Put Away That Olive Oil. This Cooking Oil Is Better And Cheaper

It gets bonus points because it's Canadian. 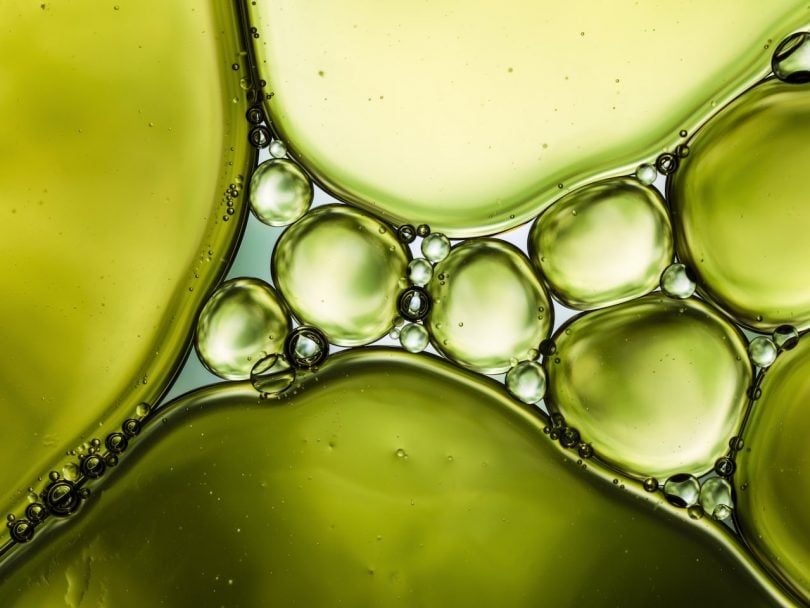 I’ve had culinary awakening. And it came in the form of a cheap bottle of bright yellow oil.

It all started when I got a copy of my friend (and former Chatelaine food director) Claire Tansey’s cookbook, Uncomplicated. In it, Claire explains that she uses just two types of oil in her recipes: extra virgin olive (for specific Mediterranean dishes, salads and finishing touches) and canola (for literally everything else). “There are lots of other delicious and versatile oils out there,” she writes, “but these are my two go-tos.” You know that cool new mind-blown emoji? That was my reaction.

You see, I didn’t really develop an interest in cooking until I moved into a grown-up apartment of my own after university. It was the mid-2000s, and celebrity chefs like Rachael Ray and Giada De Laurentiis were preaching the gospel of extra-virgin olive oil—quickly known by the cutesy acronym, EVOO—for everything.

My nascent cook’s brain drew from this the following lesson: “Olive oil is good, and everything else is trash. You can’t be a serious, real foodie if you don’t drown everything in EVOO.”

For nearly 15 years, I’ve kept a big ol’ bottle of EVOO beside my stove, using it for everything from frying eggs to stir-frying vegetables to slathering roasts, without really stopping to question it. Until I read Claire’s book.

Curious, I reached to the back of the pantry for a dusty bottle of canola oil I’d bought for some unremembered recipe. It smelled fine, so I chopped up the dregs of my crisper (half a red pepper, an onion, a wilted head of broccoli purchased in a burst of Sunday-shopping optimism), scattered them on a baking sheet, glugged oil over everything, cranked on some salt and pepper and shoved the whole thing in a hot oven.

The results were revelatory. The vegetables crisped up beautifully. Everything tasted light, bright and, well, vegetable-y.

Inspired, I started swapping in canola for all sorts of things. I greased my pans with it. I coated all sorts of meat with it. I subbed it for butter in banana bread. I’ve even had success with it in salad dressings—which I’d previously considered the unquestionable domain of EVOO. Almost every experiment has been fabulous.

The more I’ve used canola oil, the more evangelical I’ve become. So, here I am, with five reasons to swap EVOO for CO. 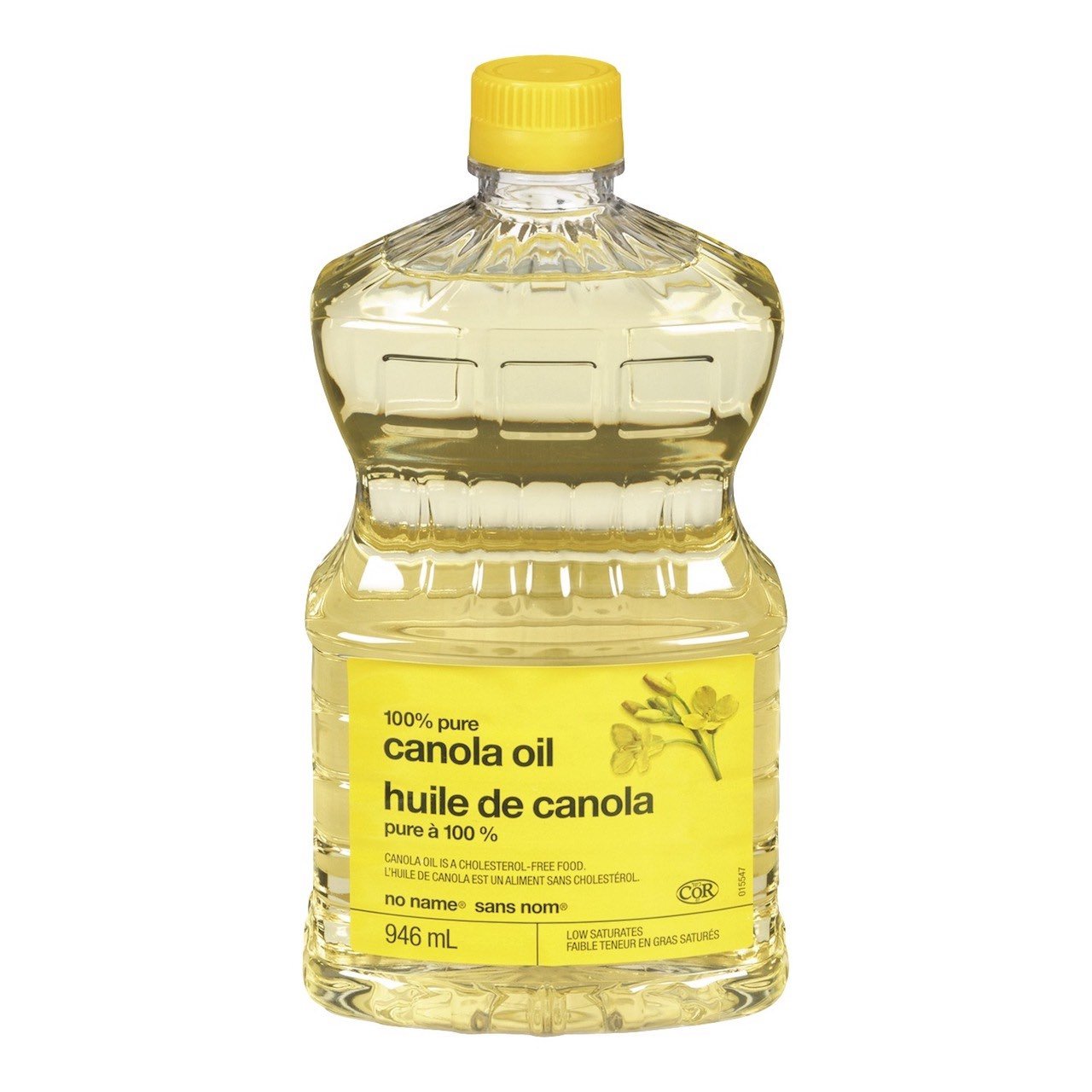 How much does canola oil cost?

It’s super cheap. A one-litre bottle of low-to-middling quality EVOO will set you back more than $10. If you go for the fancy stuff on the top shelf of the grocery aisle—or the super fancy stuff sold at specialty stores—you’re looking at much, much more. By contrast, you can get nearly a litre of No Name canola oil for $4 at Loblaws. A quick scan of major grocery chains reveals that, on average, canola runs about half the price of EVOO.

Is canola oil bad for you?

It’s nutritious. Not “toxic,” as persistent internet rumour might have you think. According to the Mayo Clinic, the Harvard School of Public Health and, yes, the Canola Council of Canada, canola oil is high in good fats, low in bad fats, cholesterol free, and a source of Vitamin E.

Why is canola better than EVOO for high-heat cooking?

It’s versatile. Canola oil’s smoke point—that is, the point at which an oil starts to vaporize and burn—is 400F, which is on the high side, especially compared to olive, peanut and walnut oils, as well as butter. Why does this matter? High smoke points allow for higher-heat cooking without compromising the nutritional integrity of the oil. If you have a gas range (which I do) and sensitive smoke detectors (again, I do), this is a major selling point.

It tastes “light.” (This is, I’ll admit, entirely unscientific, but in all my experimenting with canola oil, almost nothing has come out tasting greasy or heavy.)

What is canola oil made from?

Modern canola—bred from more bitter strains of rapeseed, a member of the brassica family—is a thoroughly Canadian commodity, having been developed at the University of Manitoba during the 1960s and 70s. Today, Canada is the world’s largest producer of canola oil. If you’re looking to make your pantry more patriotic, look no further. And yes, that $4 No Name canola oil is Canadian, too.

I haven’t abandoned EVOO entirely—it’s still awesome for bread-dipping and hummus-topping and still works best in my go-to balsamic salad dressing—but now it’s the bottle gathering a bit of dust. And my wallet and I  are totally fine with that.