5 Canadian Cream Liqueurs To Try Instead Of Baileys This Winter

From maple to Nanaimo bar cream. 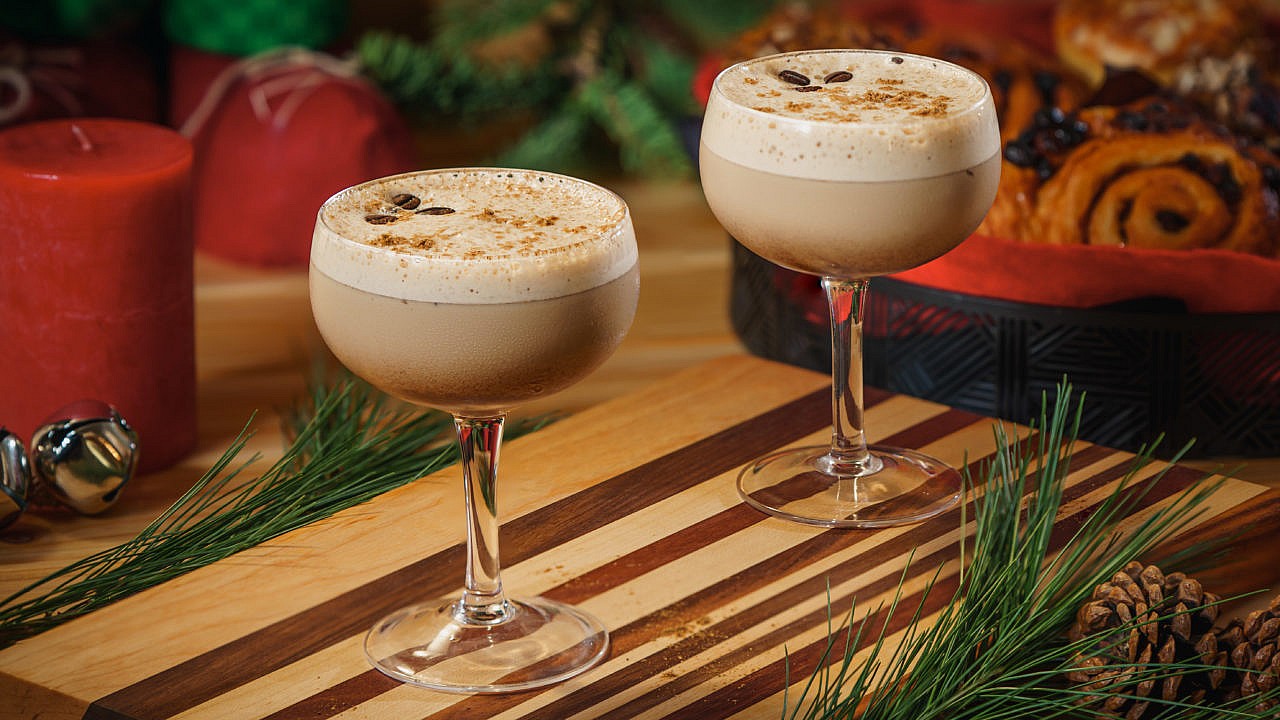 Whether you love a glug mixed into a wintery afternoon coffee or turn up your nose at its sweet taste, for many of us cream liqueur is synonymous with Baileys Irish Cream. While Baileys is ubiquitous for good reason (and you can even make your own), the world of cream liqueurs extends far beyond this bar cabinet staple.

Over the past few years, more Canadian distillers have been getting into the boozy cream game, producing artisanal bottles, experimenting with alternative spirit bases, and developing blends with mellow, nuanced flavours. Here are five Canadian bottles to try from this new generation of cooler creams. 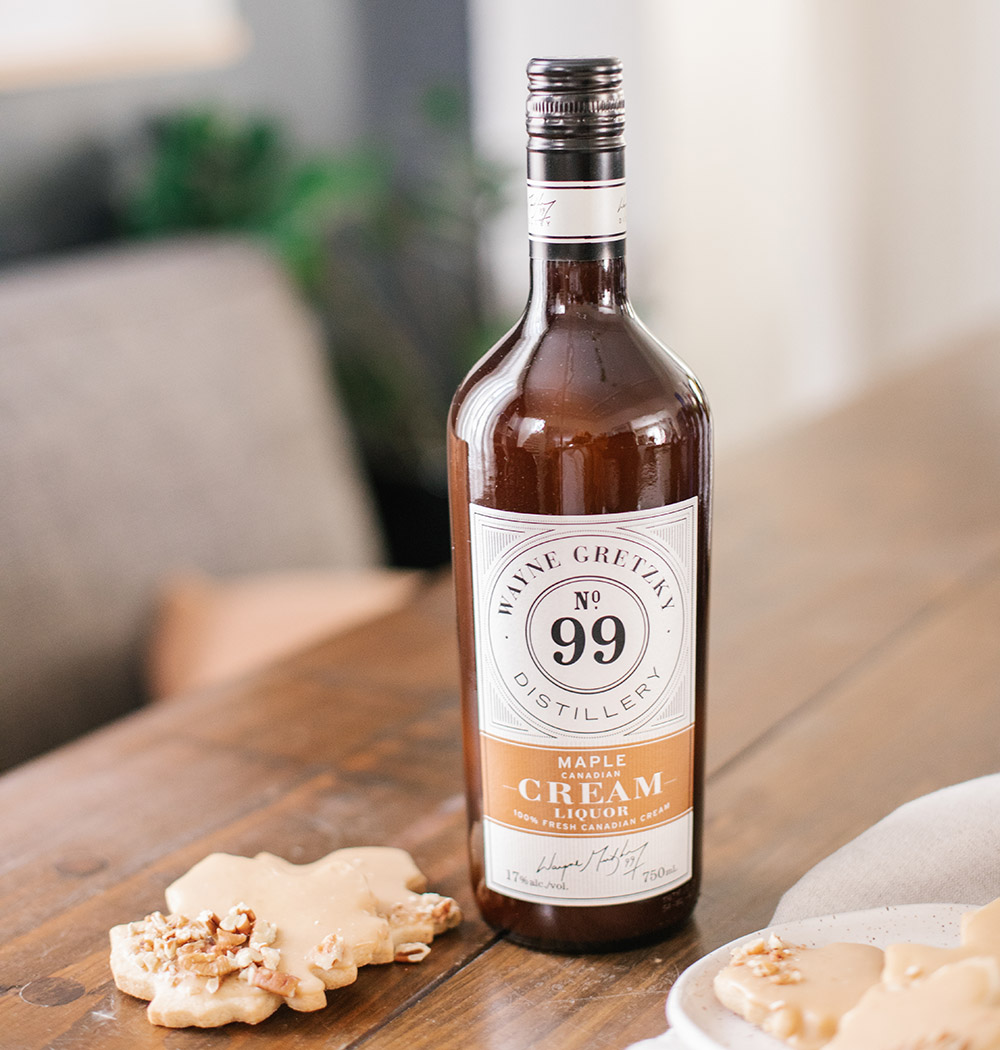 Cream liqueurs don’t get much more Canadian than this maple syrup-flavoured number from the hockey legend’s Niagara-on-the-Lake winery and distillery. Wayne Gretzky’s original Canadian Cream has taken home several international awards, including a double gold at the San Francisco World Spirits Competition in 2020. This newer addition to the estate’s cream liqueur line-up takes the “eh” up a notch with notes of maple syrup and caramel.

The Maple Cream incorporates Wayne Gretzky No.99 Red Cask Whisky and fresh Ontario dairy cream. This cream liqueur is particularly good for sipping on the rocks, with its warm, whisky spice flavours shining through the sweetness and adding depth.

$36 for 750 mL, gretzkyestateswines.com, available at retailers across Canada 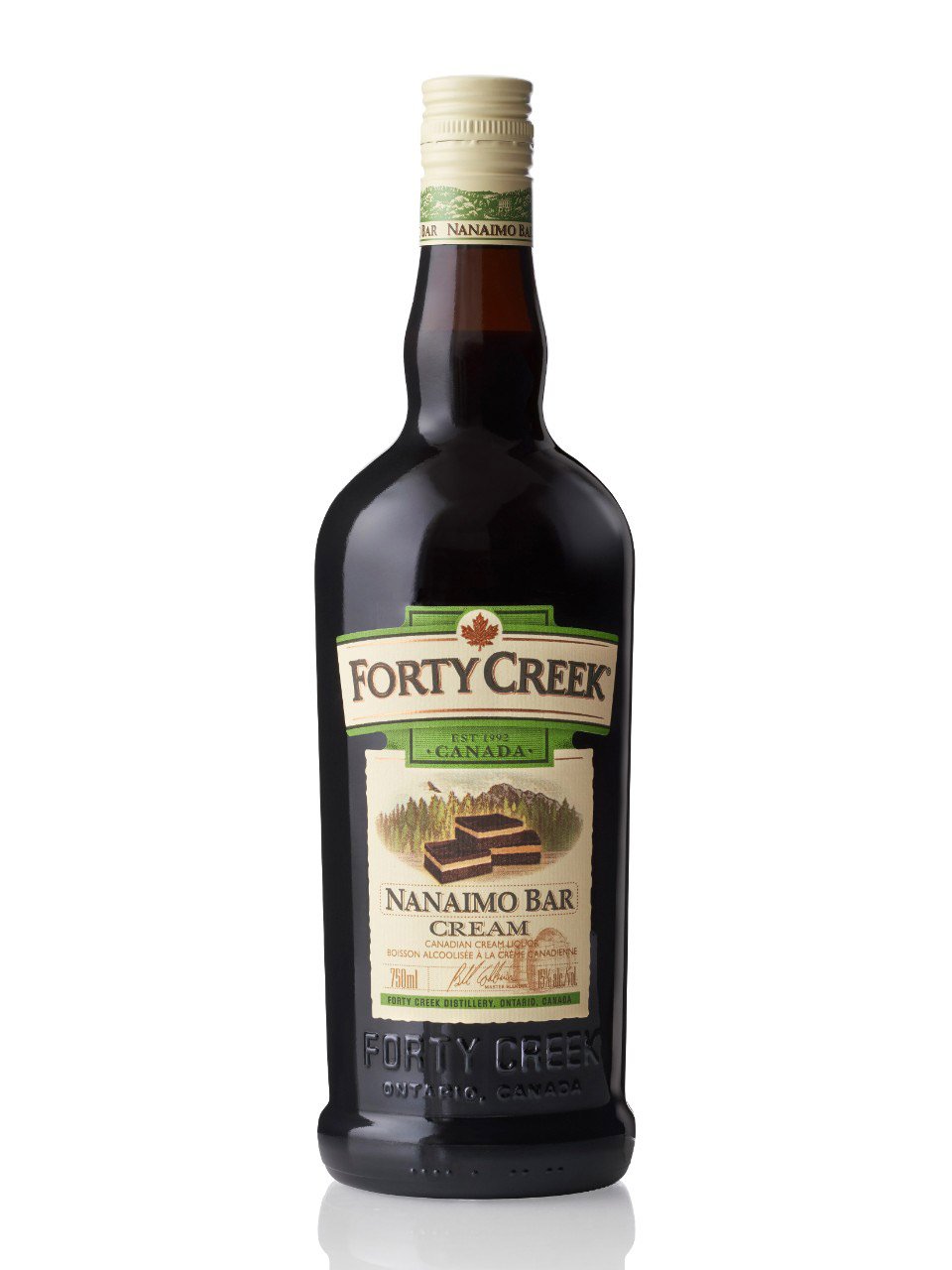 Another strong contender for an ultra-Canadian flavour, Forty Creek Nanaimo Bar Cream draws inspiration from the iconic Vancouver Island dessert. With flickers of milk chocolate, coconut, wafer, and vanilla custard, this whisky-based drink thankfully isn’t as cloyingly sweet as you might expect. Instead, it offers subtle nods to the Nanaimo bar’s signature flavours, along with pleasant cocoa aromas.

The Nanaimo Bar Cream has a lighter, more milk-like consistency than a typical cream liqueur, making it a nice option for mixing into cocktails to give a velvety texture that’s not too heavy. Try it with coffee liqueur, vodka, and eggnog to create a riff on Moose Milk, a cocktail traditionally consumed at Canadian military celebrations.

$31 for 750 mL, fortycreekwhisky.com, available at retailers across Canada 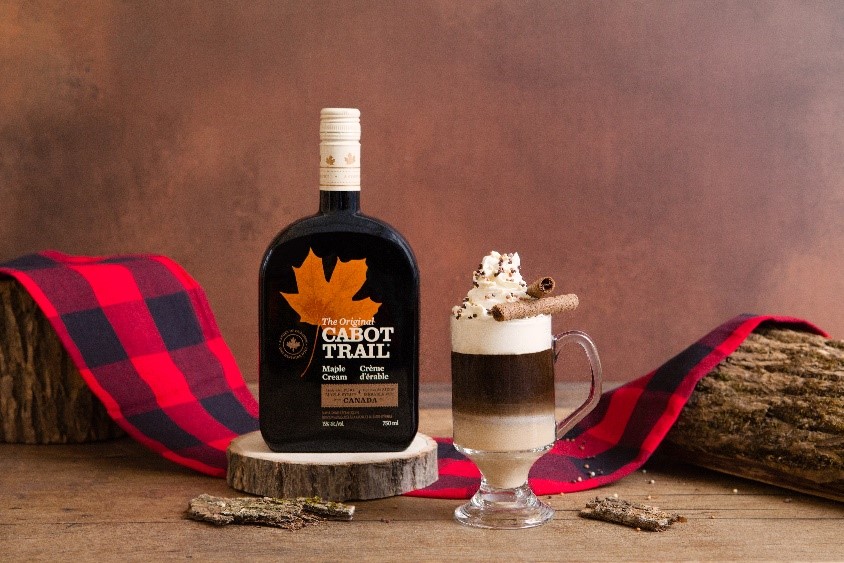 Made in the Eastern Townships region of Quebec, Cabot Trail Maple Cream combines Canadian maple syrup with fresh cream and a blend of grain alcohol and rum. This sipper is dessert in a glass, featuring a long finish tinged with chocolate. It’s sweet without being overpowering, with touches of amaretto and cinnamon adding complexity.

This easy-drinking cream liqueur is a lovely swap for your usual Baileys in a post-holiday dinner coffee. If you’re feeling like you truly deserve a treat, take this basic coffee cocktail to the next level by also adding some rye and maple syrup plus a whipped cream topper (you can blend some of the Cabot Trail into the whipped cream if you want to really go for it).

$30 for 750 mL, ungavaspiritsboutique.com, available at retailers across Canada 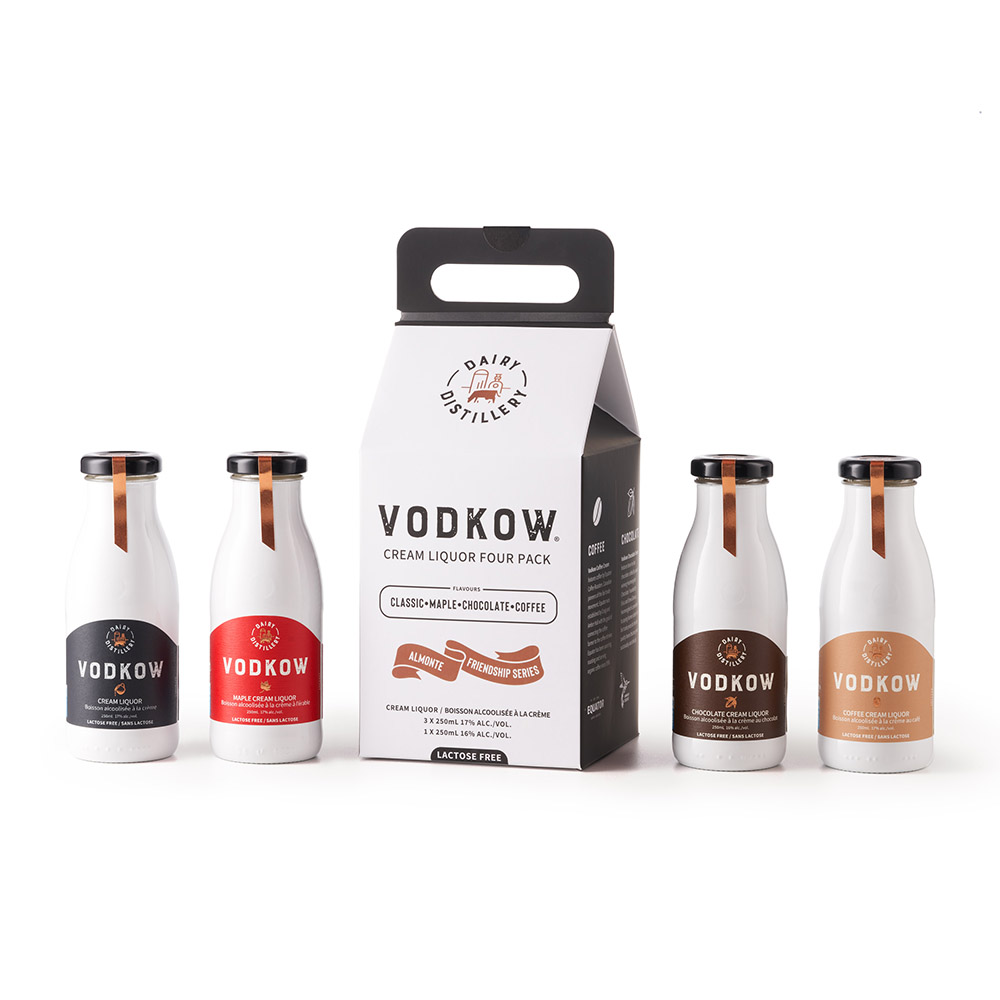 Those with dietary sensitivities don’t have to miss out on the cream liqueur renaissance thanks to this lactose-free, gluten-free tipple from innovative producer Dairy Distillery. The Almonte, Ont.-based distillery produces carbon-neutral spirits with unused milk byproducts from Ontario dairy farms. Their Vodkow Cream blends the distillery’s signature vodka with lactose-free cream and sugar. It has a clean, delicately sweet profile with a pronounced kick from the vodka.

Vodkow Cream offers a neutral taste, making it a versatile base for creating all kinds of cocktails or adding a boozy twist to your holiday baked goods. If you prefer a flavoured cream liqueur, the distillery has also collaborated with Almonte makers Equator Coffee, Hummingbird Chocolate, and Fulton’s Maple Syrup to create coffee-, chocolate-, and maple-spiked variations of its original blend.

$27 for 750 mL, dairydistillery.com, available at retailers in B.C., Alberta, Ontario, and Yukon 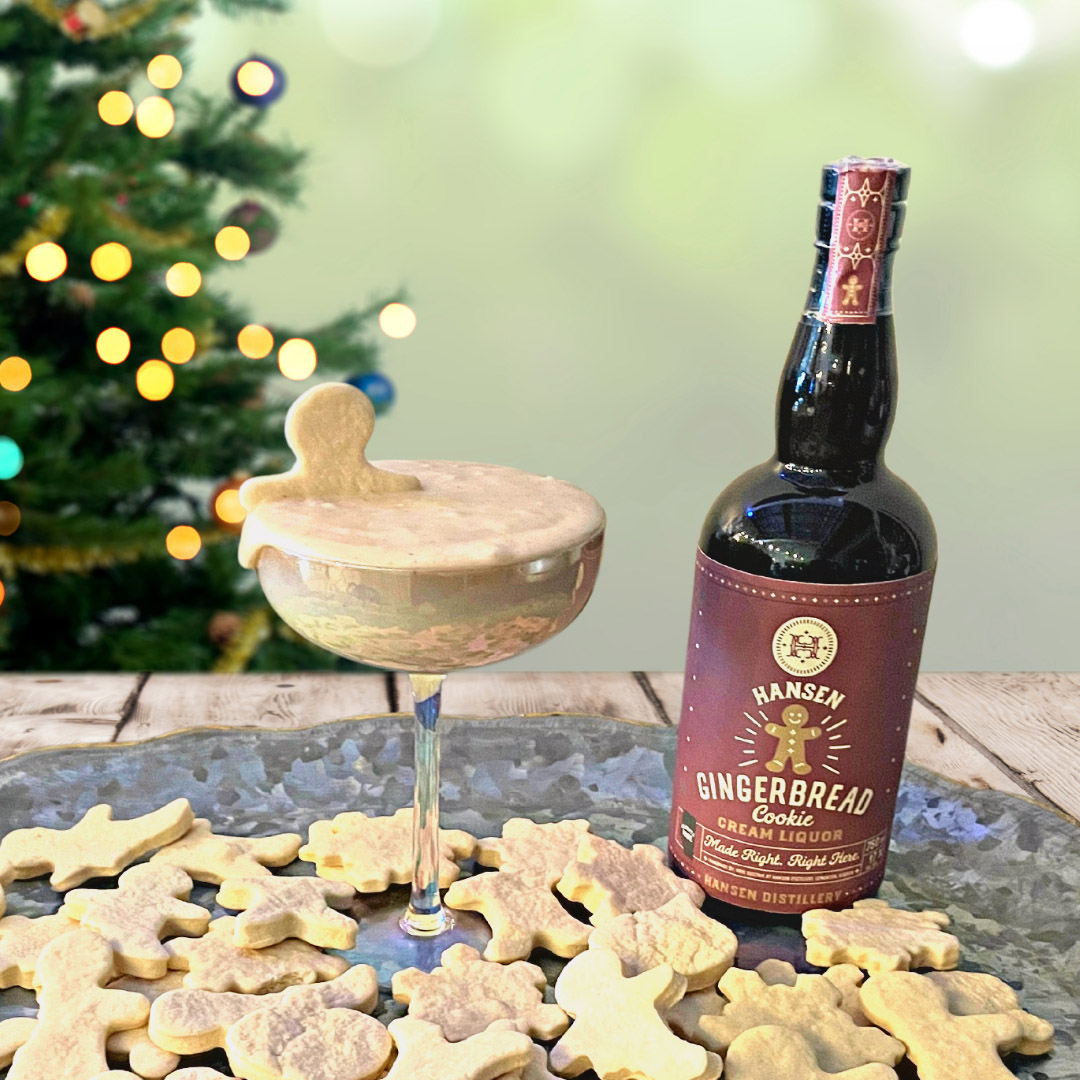 This limited release from Edmonton’s Hansen Distillery takes a cue from gingerbread cookies with its nostalgic molasses, fresh ginger, and cinnamon notes. The vodka-based cream liqueur has just a hint of orange zest, making it a great option for adding a bright, spicy flavour to your hot chocolate (best paired with some gingerbread cookies for dunking). Well-balanced and buttery, it’s also delicious mixed with eggnog and dusted with cinnamon as a festive cocktail.