You Can Now Make Your Starbucks Drink ‘Blonde’ — But What The Heck Is That?

Plus, three things you need to know before your next coffee order. 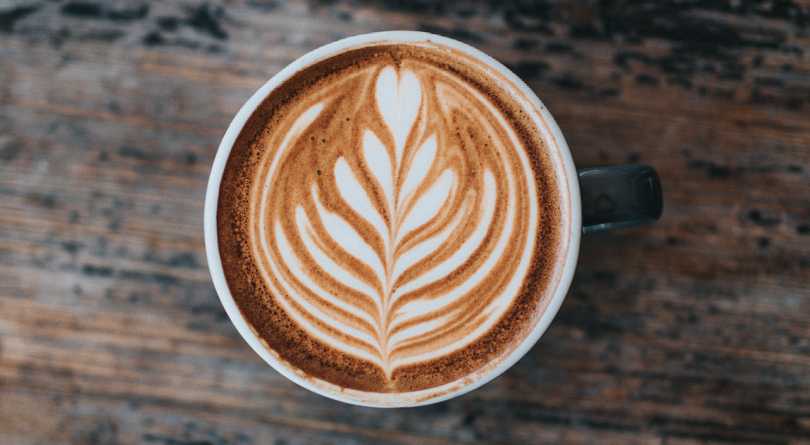 Coffee lovers south of the border went gaga last week when Starbucks introduced its first new espresso roast in more than 40 years. Starbucks’ Blonde espresso has been available in Canada for since February 2017, meaning you can now order your flat white or vanilla latte Blonde.

But what difference does it make? According to the American coffee giant, Blonde espresso is a lighter roast made from Latin American and East African coffee beans that delivers a sweet flavour and “smooth, creamy mouthfeel.” Starbucks’ original espresso is made with dark roasted beans from Latin America and the Asia/Pacific region. It has a stronger flavour with caramel notes while the Blonde is mellower.

Wherever you go for a morning brew, there are three main factors that the affect flavour, intensity and caffeine level in your brew.

Coffee beans contain similar amounts of caffeine, no matter the roast. What impacts caffeine levels the most is your preparation method. If you want an extra jolt of energy in the morning, choose brewed coffee over espresso. At Starbucks, for instance, a tall espresso-based bevy contain 75 milligrams of caffeine while a tall brewed coffee has around 200 milligrams.

2. Where the beans come from

Like wine grapes, coffee beans taste different depending on where they’re grown. You don’t need to become an expert in terroir to optimize your coffee-drinking experience, but next time you’re buying beans, pay attention to the flavour notes from different growing regions. Try beans from different areas to learn what you like; some beans have full, chocolatey notes while others have brighter, citrusy flavours.

If you come across the term “single-origin” on a pound of coffee, it means all the beans come from the same region (sometimes the same farm or group of farms). A blend, such as Starbucks Blonde espresso roast, includes beans from two or more areas (such as Latin America and East Africa, in this case) to achieve a specific flavour profile.

3.  How the shots are pulled

There are myriad ways to brew coffee using snazzy-looking devices like the Aeropress, French press and the classic percolator. Starbucks and many indie cafes specialize in espresso-based beverages, but they don’t take a one-size-fits-all approach. Not only can you customize your drink’s milk and flavour, you can also choose the type of espresso shot poured into your cup. For example:

Long: Long shots contain the same amount of coffee but more water, which makes them weaker than a traditional shot, but also more bitter. Try two long shots next time you crave an Americano for a richer coffee flavour.

Ristretto: These smaller shots are extracted quickly and with less water, making them highly concentrated but sweet. Starbucks uses them in flat whites, but they also work well in other milk-based drinks, like lattes and cappuccinos.

Watch: How to make a hot butter chai latte at home