Chocolate glazed? Honey cruller? We ate a whole bunch of Timbits to crown the best one. 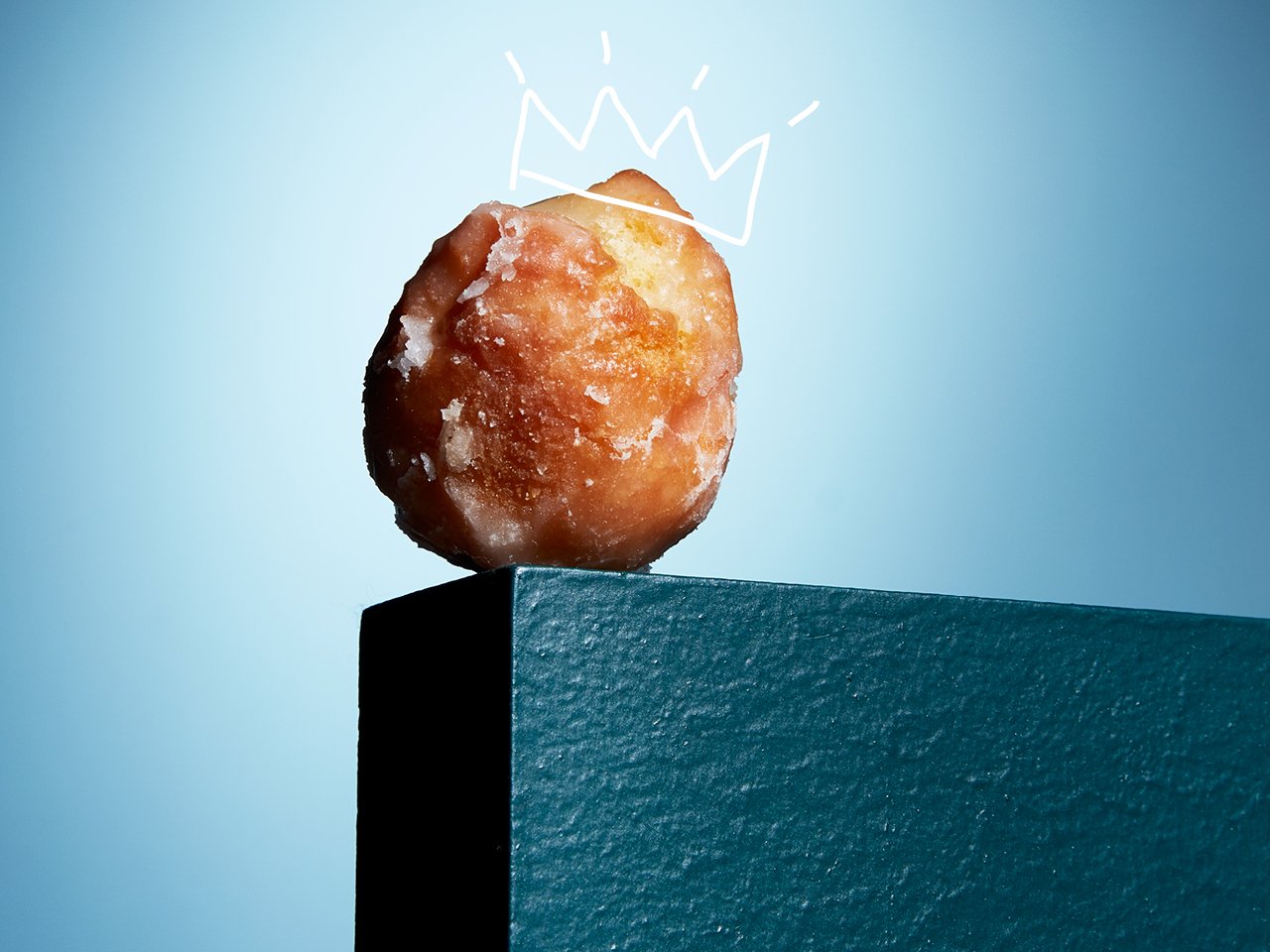 Nothing says road trip like a double-double and a box of Timbits. But when Tim Hortons’ iconic cardboard box lands in front of you, which mini-doughnut  should you reach for first?

The answer’s not so clear cut—at least according to a group of Chatelaine staffers. While our Timbits Taste Test wasn’t so fancy as to be randomized or double-blind, we ate whole bunch of Canadian fried dough balls, and have strong opinions about them.

After visiting three different Tim Hortons locations, we found most of these flavours (except toasted coconut and strawberry-filled), as well as some elusive varieties, such as Venetian cream. So which one came out on top? Spoiler alert: if you love old fashion plain, you won’t be happy with these results.

Here’s our totally subjective ranking, starting with the least popular. 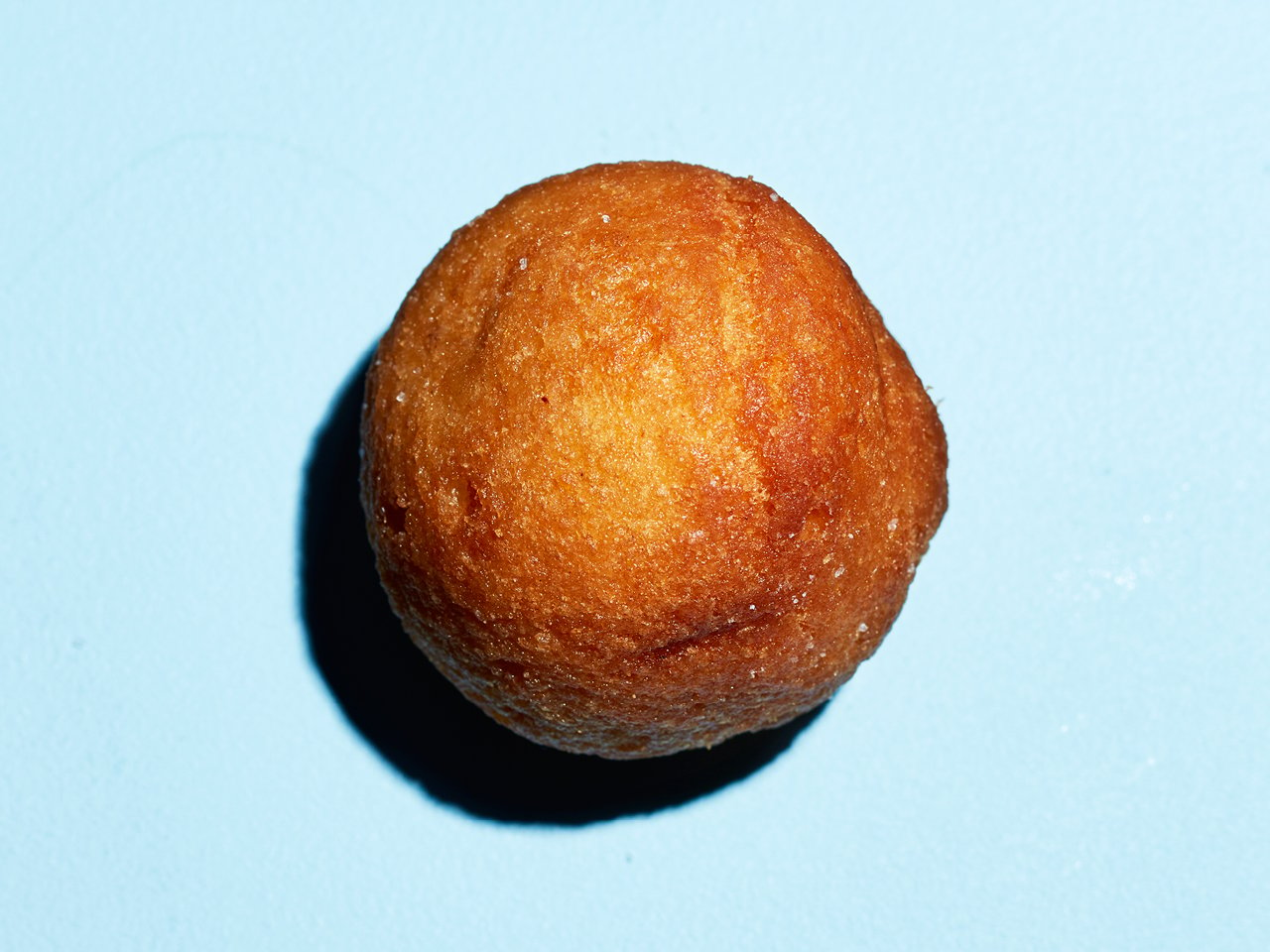 This unadorned Timbit didn’t have too many fans, and most thought it was the most boring of the bunch. “It tastes like bread.” (A different staffer, however, praised old fashion plain’s texture and quaint simplicity.)