The Best Canadian Hot Sauces To Try This Summer

15 homegrown blends that bring the heat. 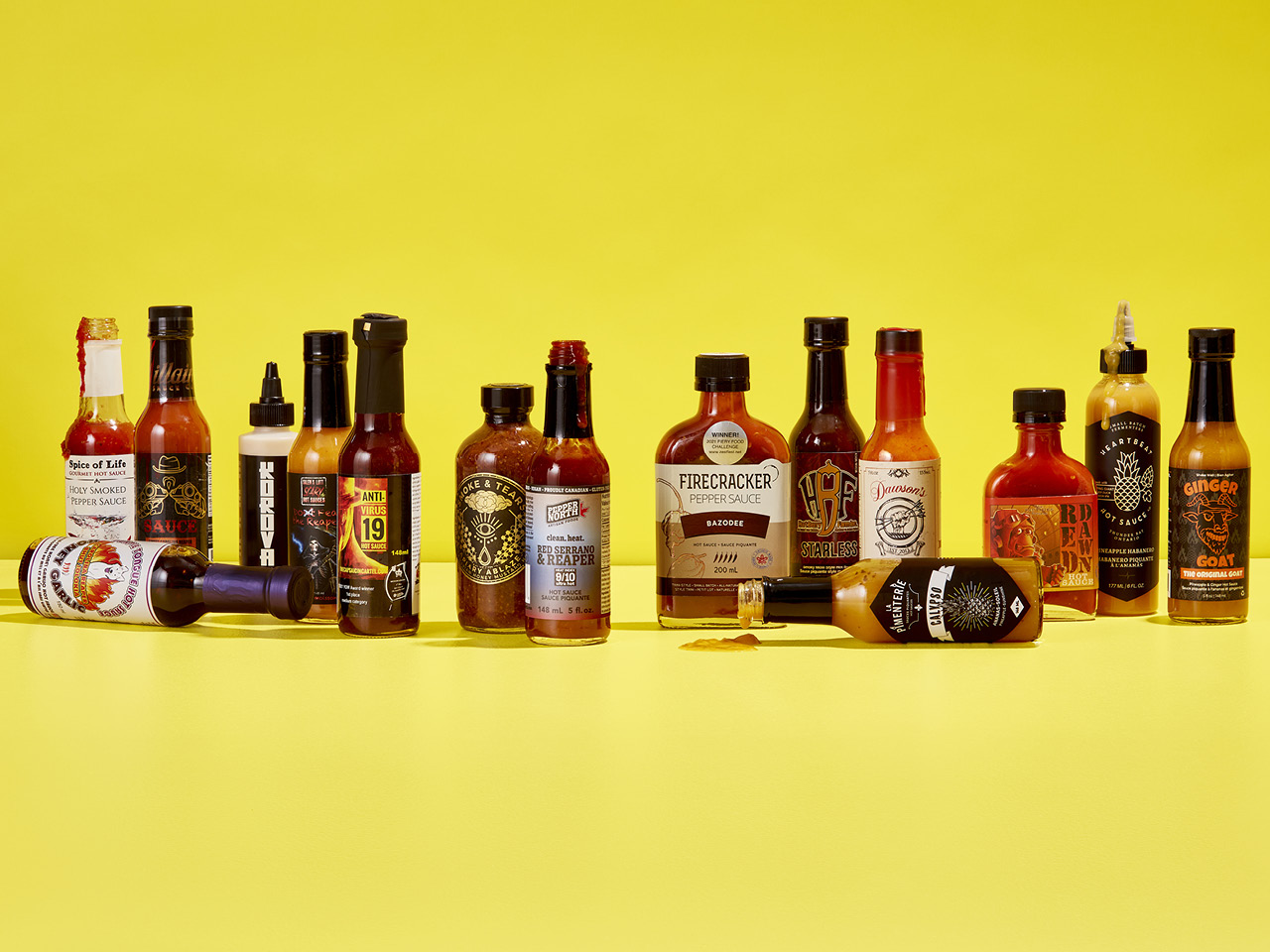 Hot sauces have the magical ability to make any dish more alive—and homegrown brands are truly bringing the heat. We tried more than 120 lip-tingling, made-in-Canada sauces; here are 15 of our favourites. 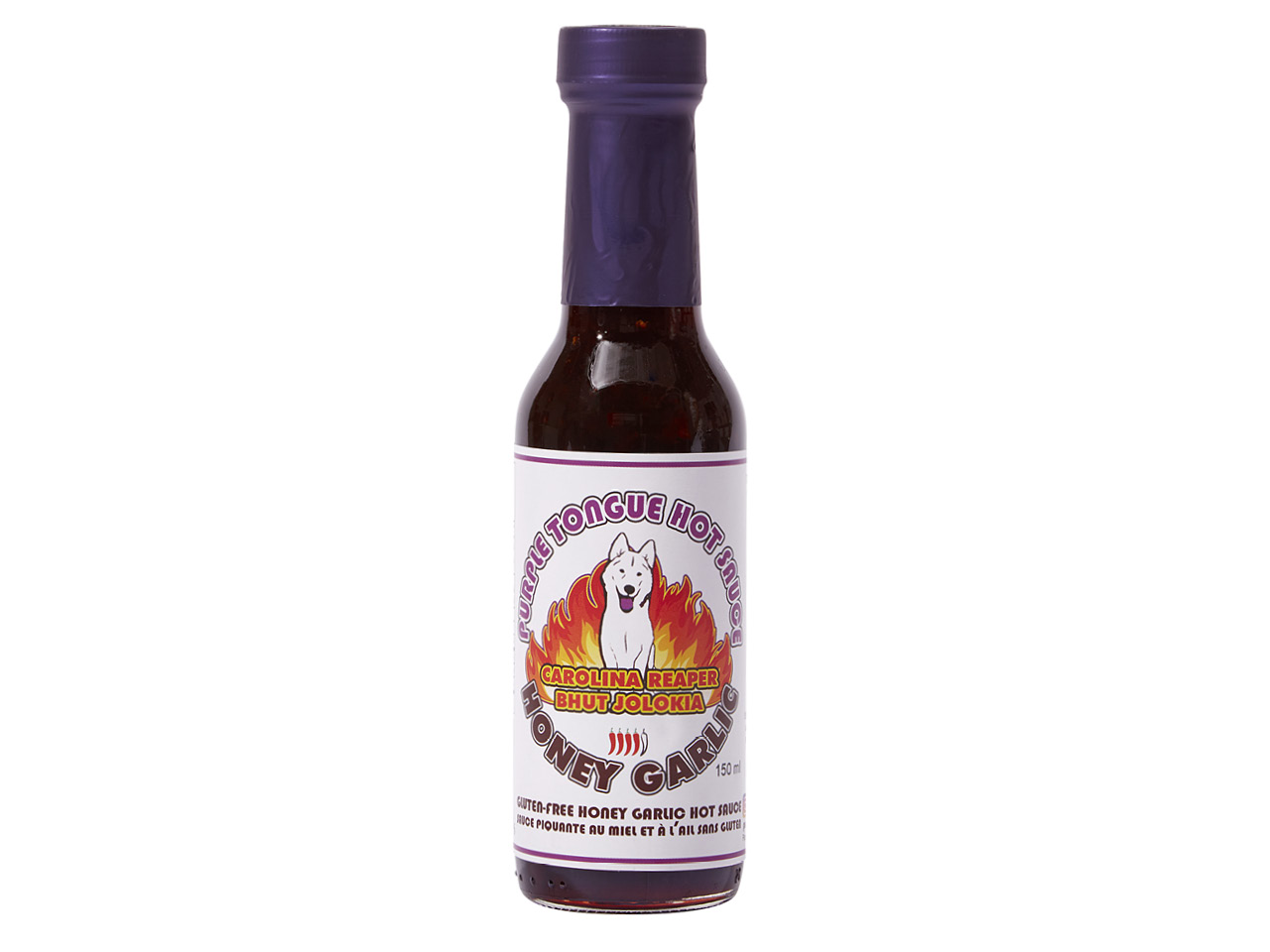 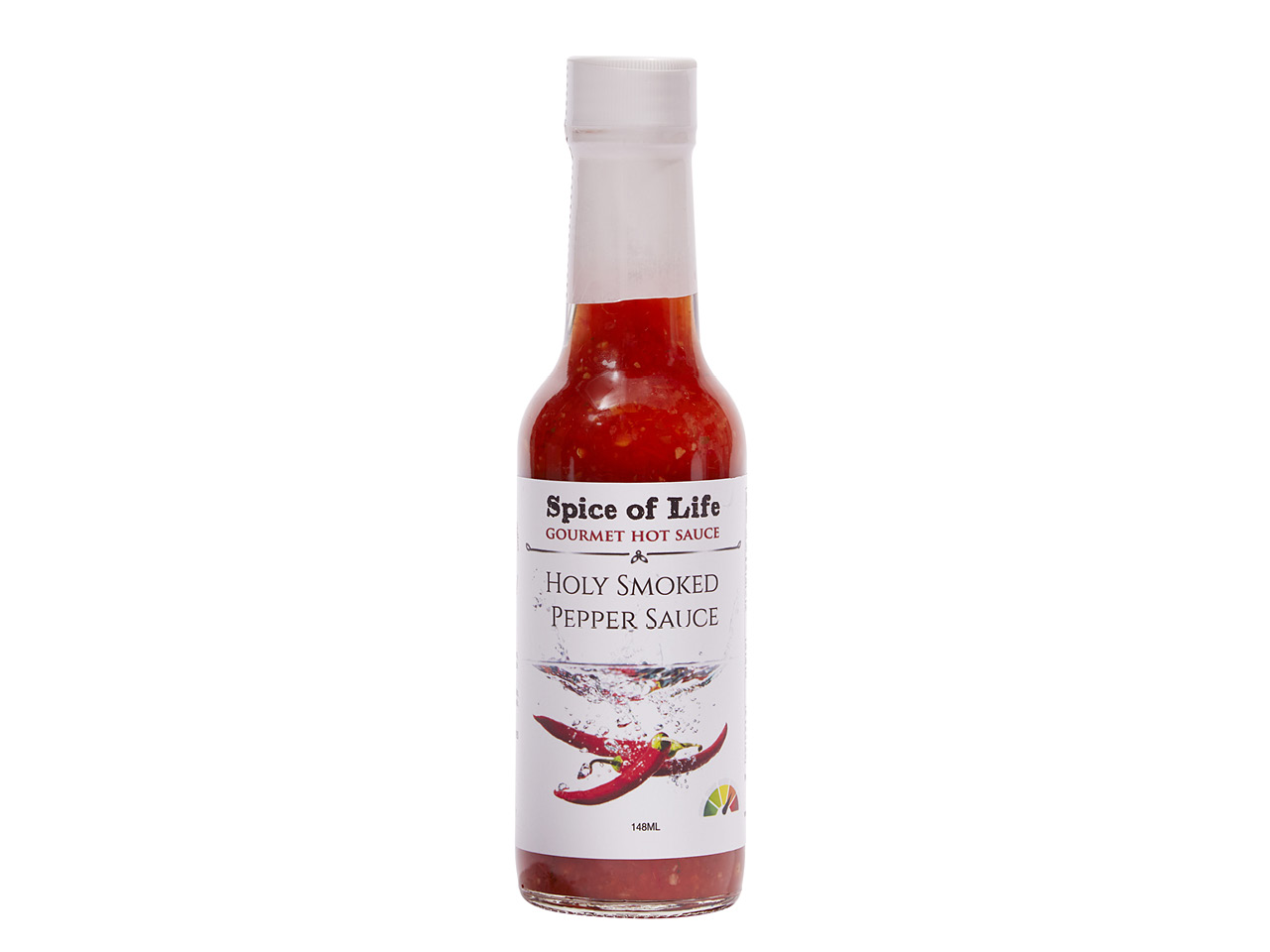 This goes-with-everything option is made with fiery habanero and a kiss of liquid smoke. 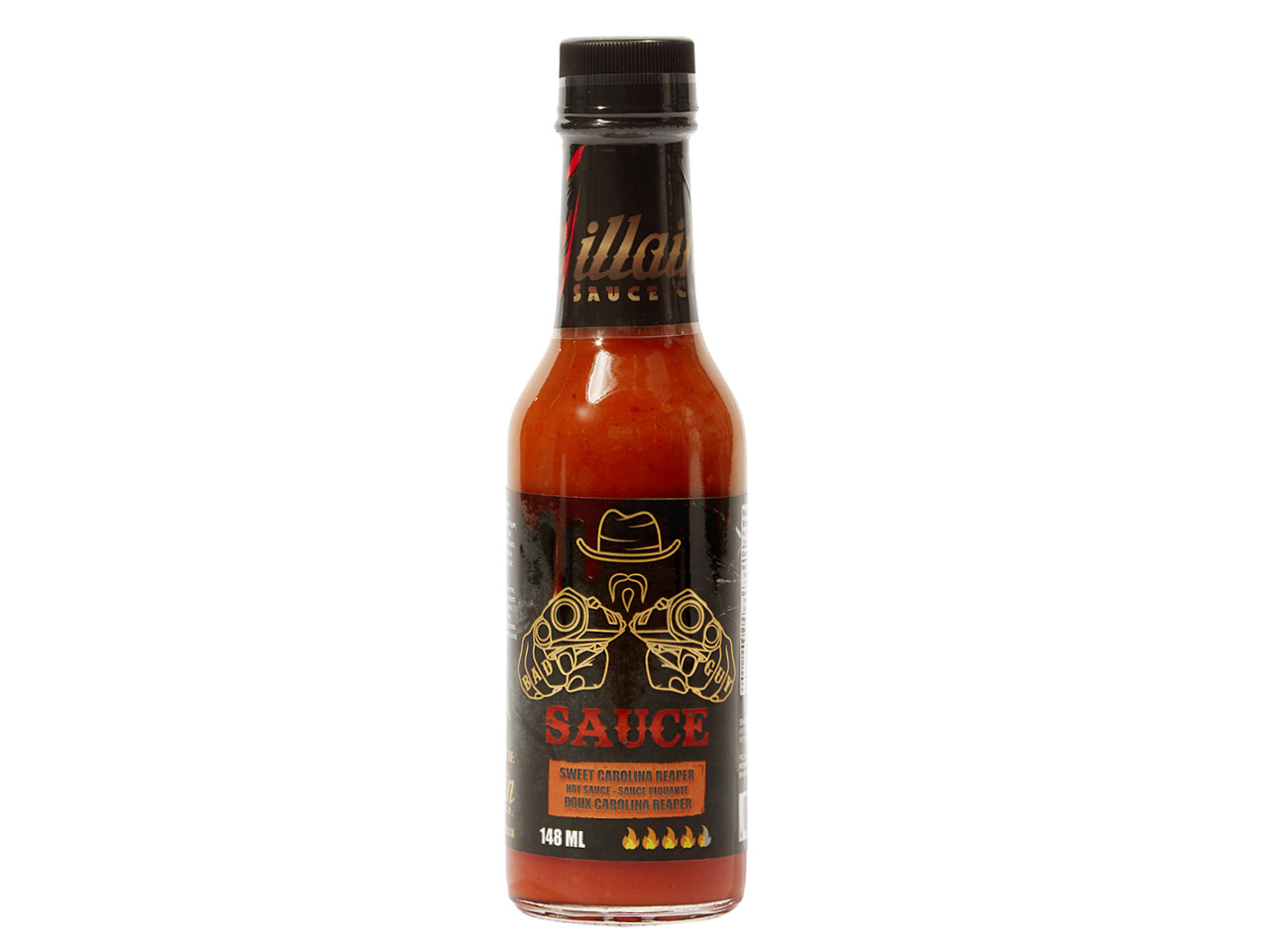 The exceptional Bad Guy is full of attitude. It balances a treacherous entourage of Carolina reaper, scorpion, ghost and habanero peppers with tropical pineapple and dried mango. 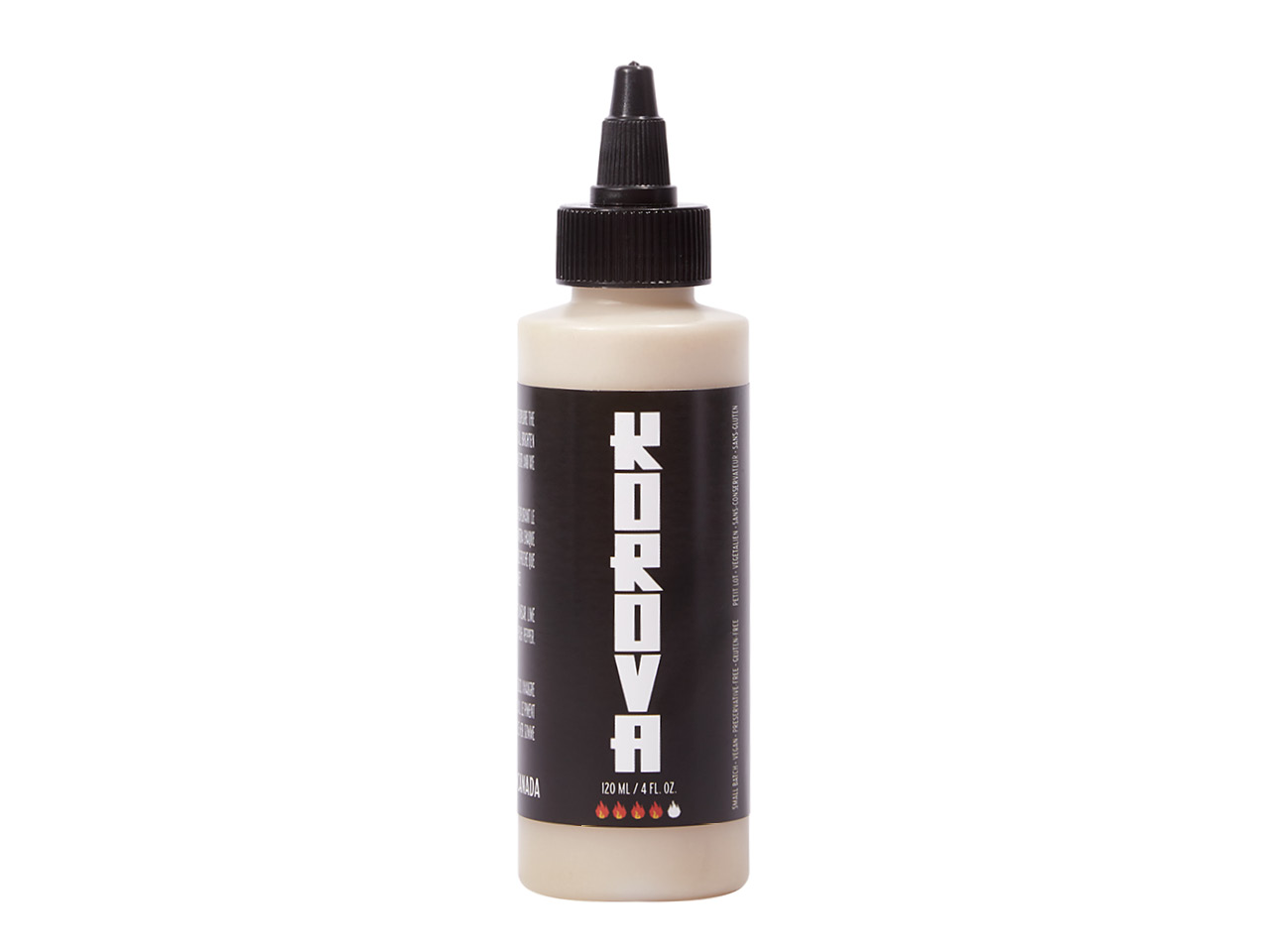 The unconventional Korova is made with white Trinidad scorpion peppers, coconut cream and lime. The resulting bright and punchy white (!) sauce has an aromatic bouquet of lemongrass, ginger and garlic. 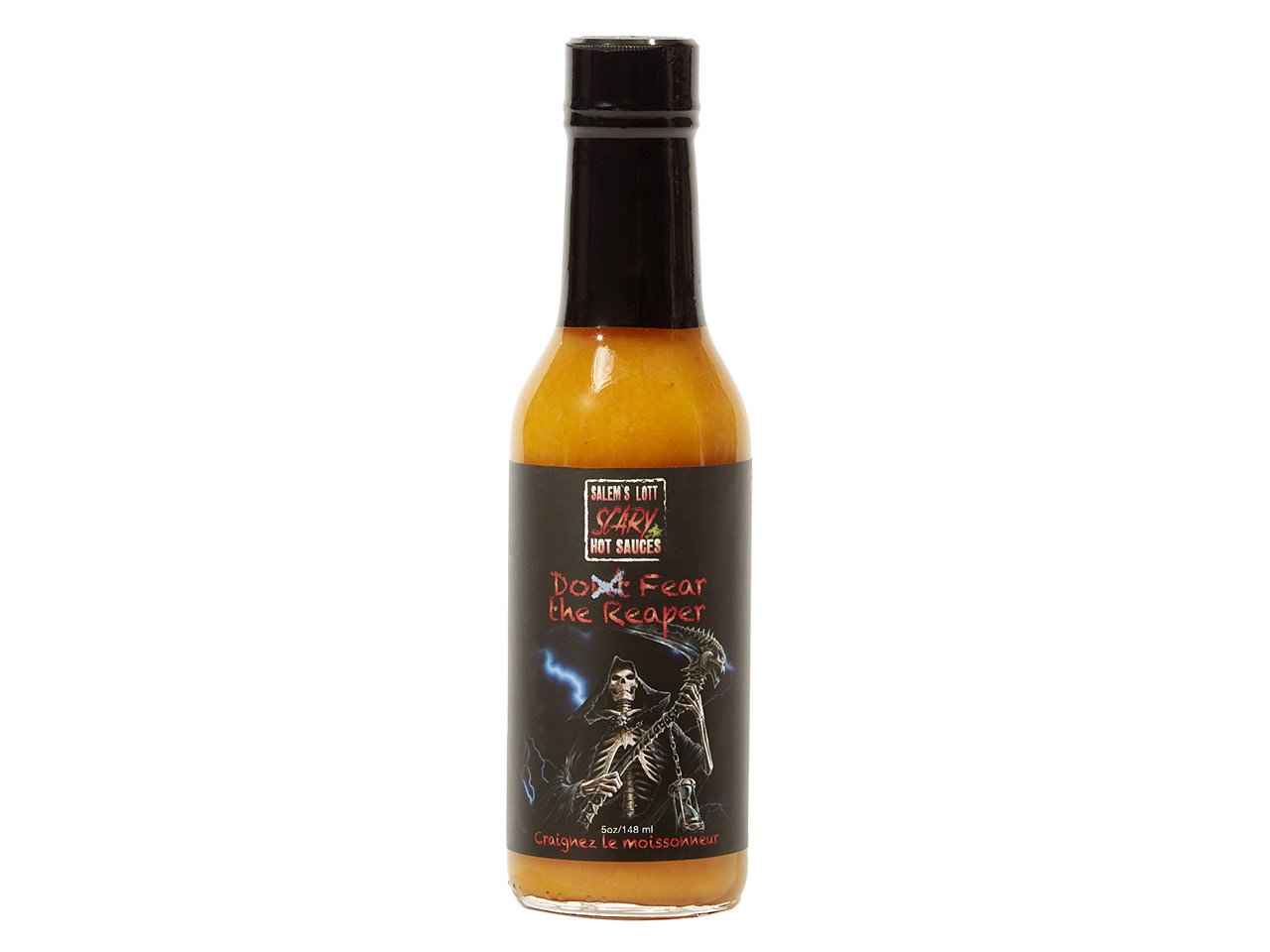 Caribbean-inspired Do Fear the Reaper traps the blazing heat of both Carolina reaper and scotch bonnet peppers in an explosive blend of sugary pineapple, carrots and shallots. 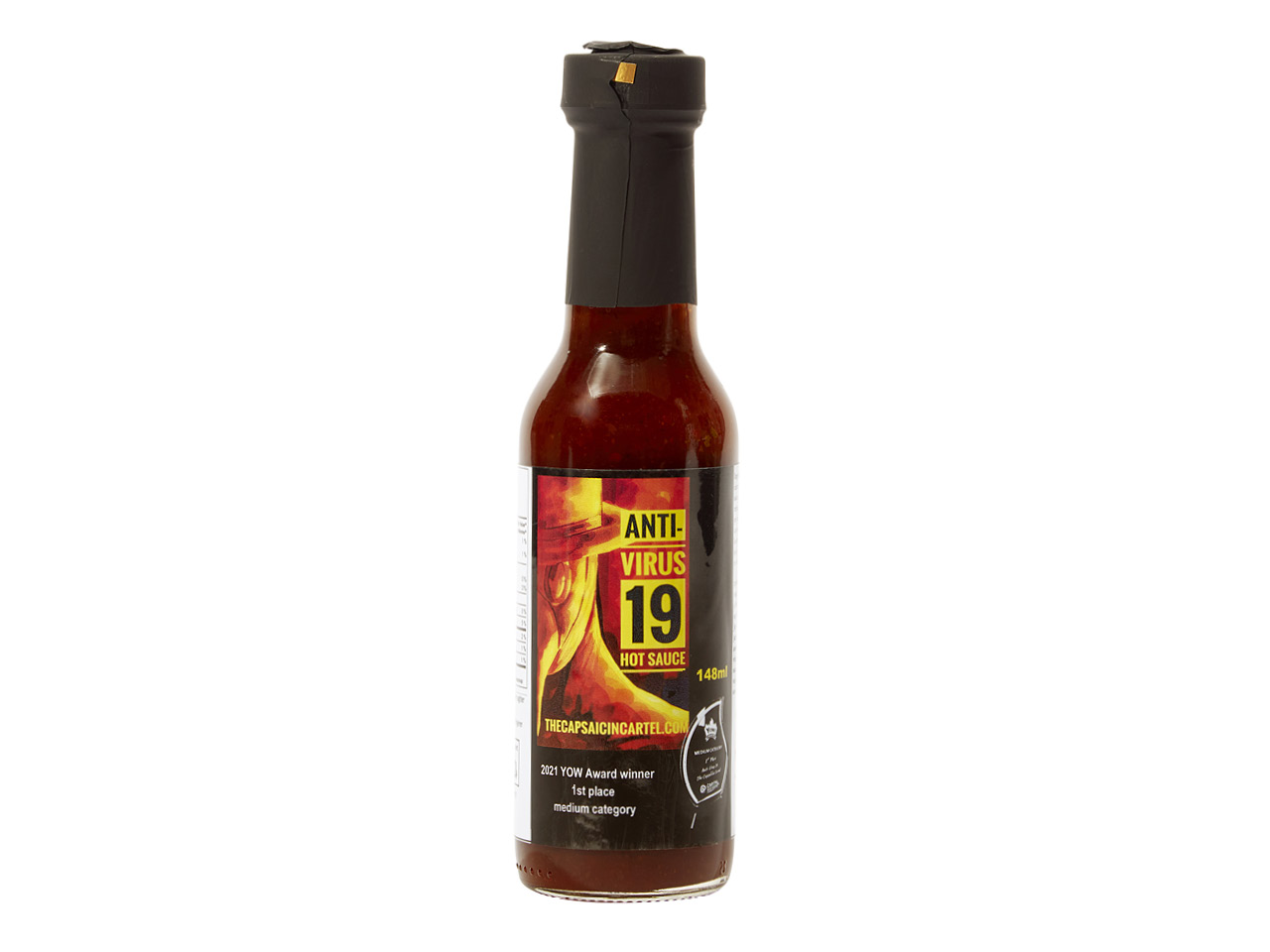 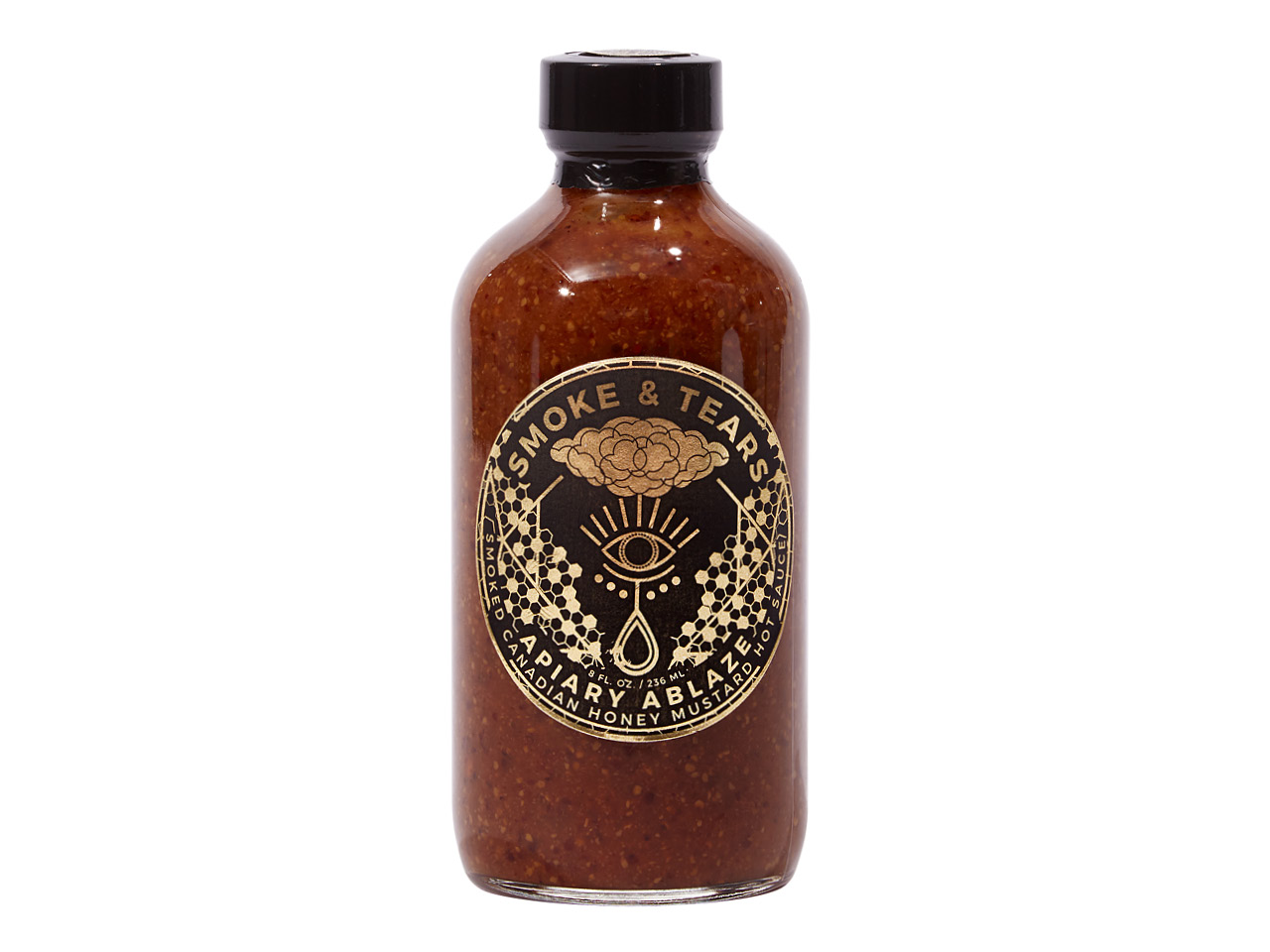 Co-founder Kevin Rickey uses pickling and light smoking techniques to create sauces that are less about flame and more about flavour. Apiary Ablaze incorporates local honey and whole-grain mustard into a sumptuous elixir. 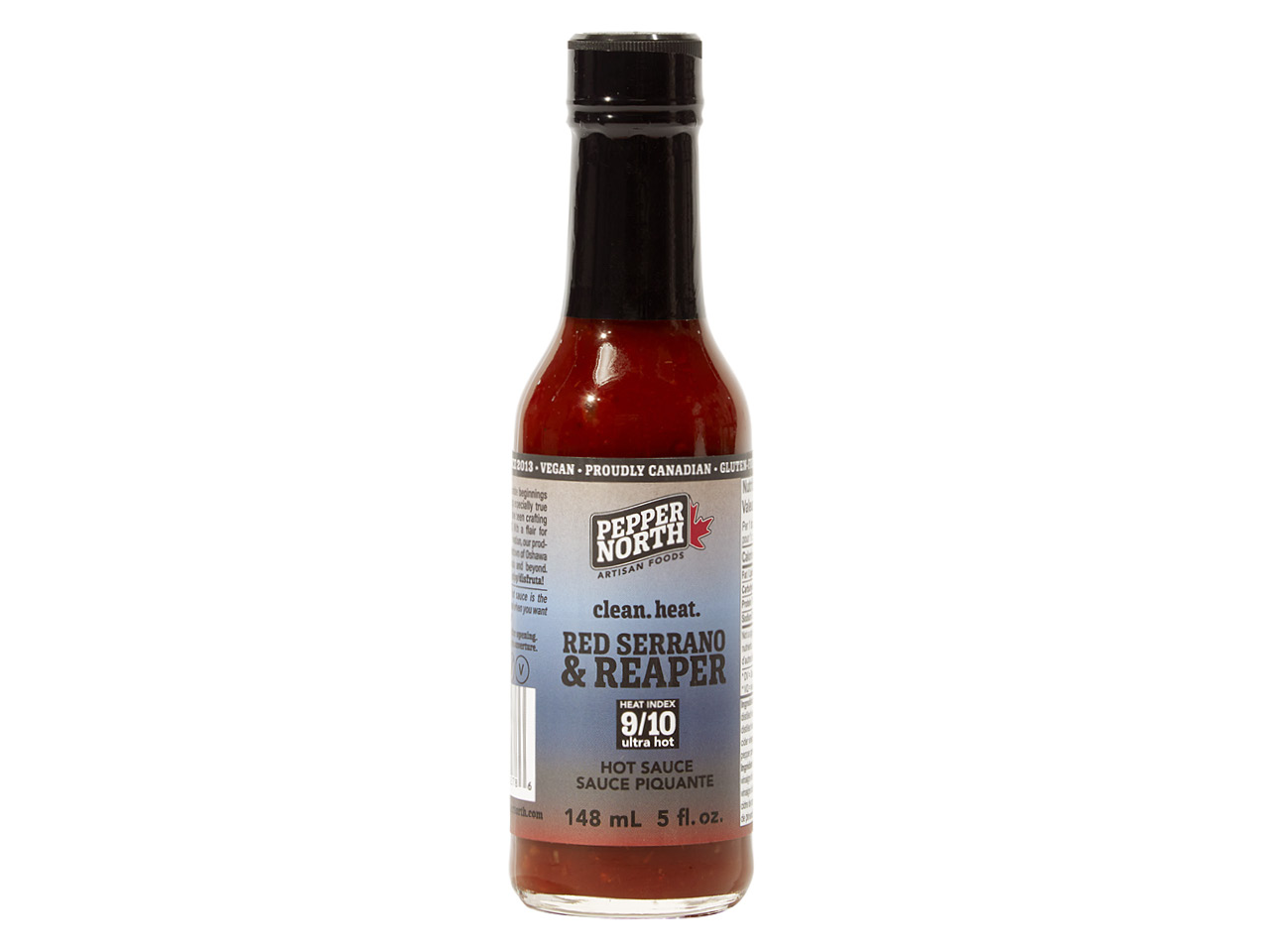 Chipotle, lime juice and maple syrup cut through the red serrano and Carolina reaper base in this sriracha-inspired sauce. 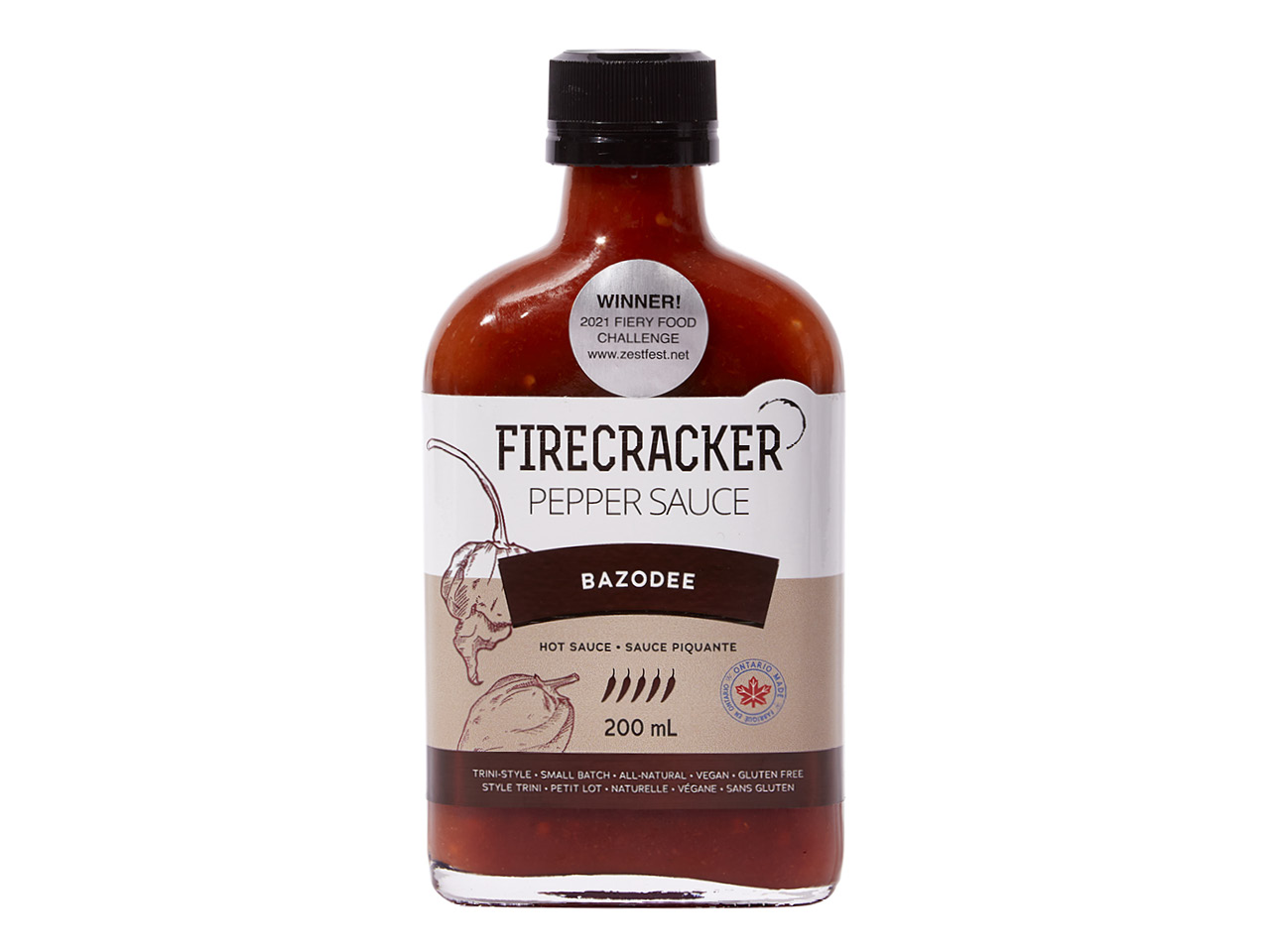 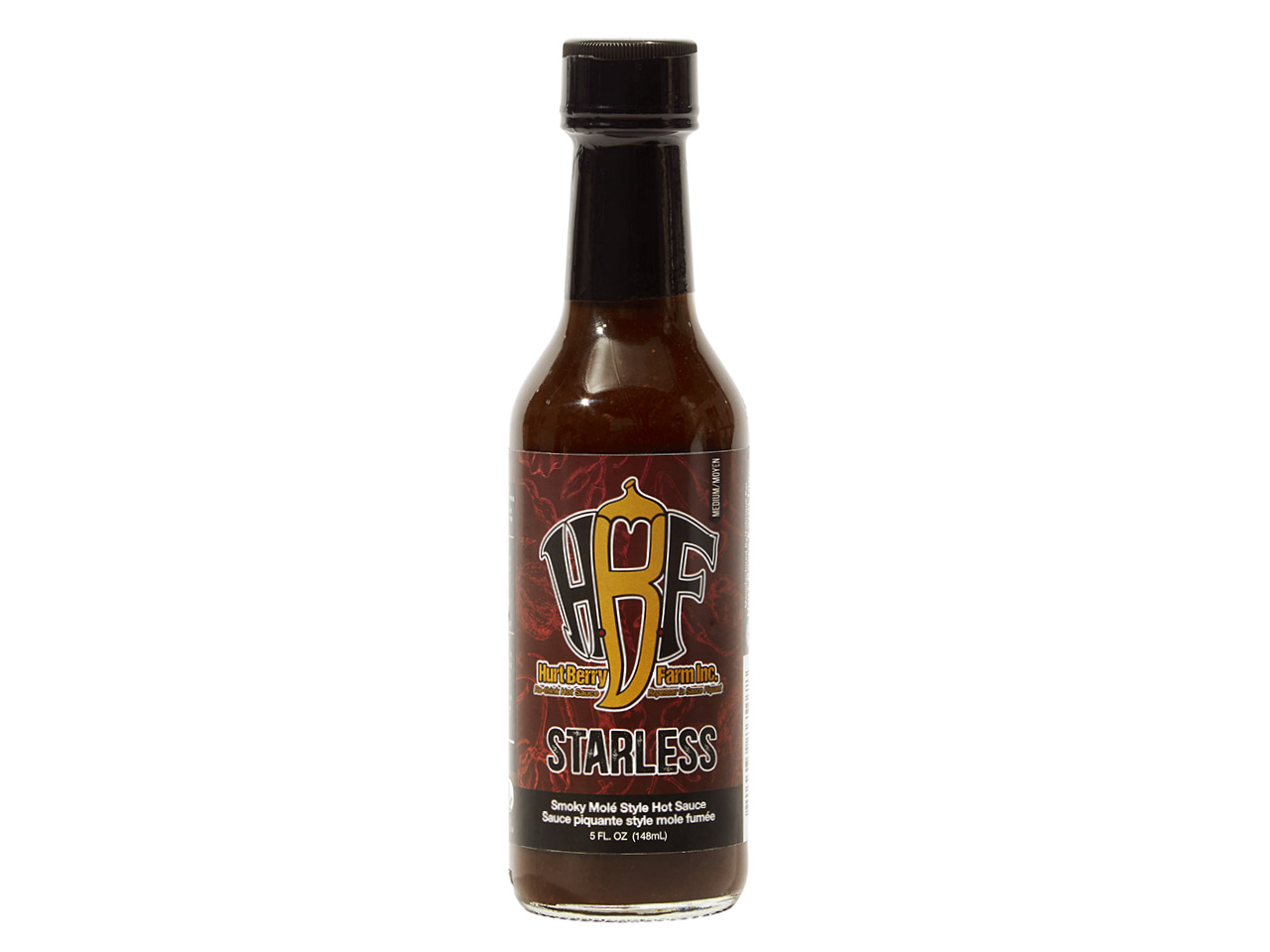 This robust mole-style sauce blends ancho and pasilla chillies with two types of smoky chipotles (meco and morita). A mélange of flavours ties it together, including mushrooms, Canadian maple syrup, dark cocoa and coffee. 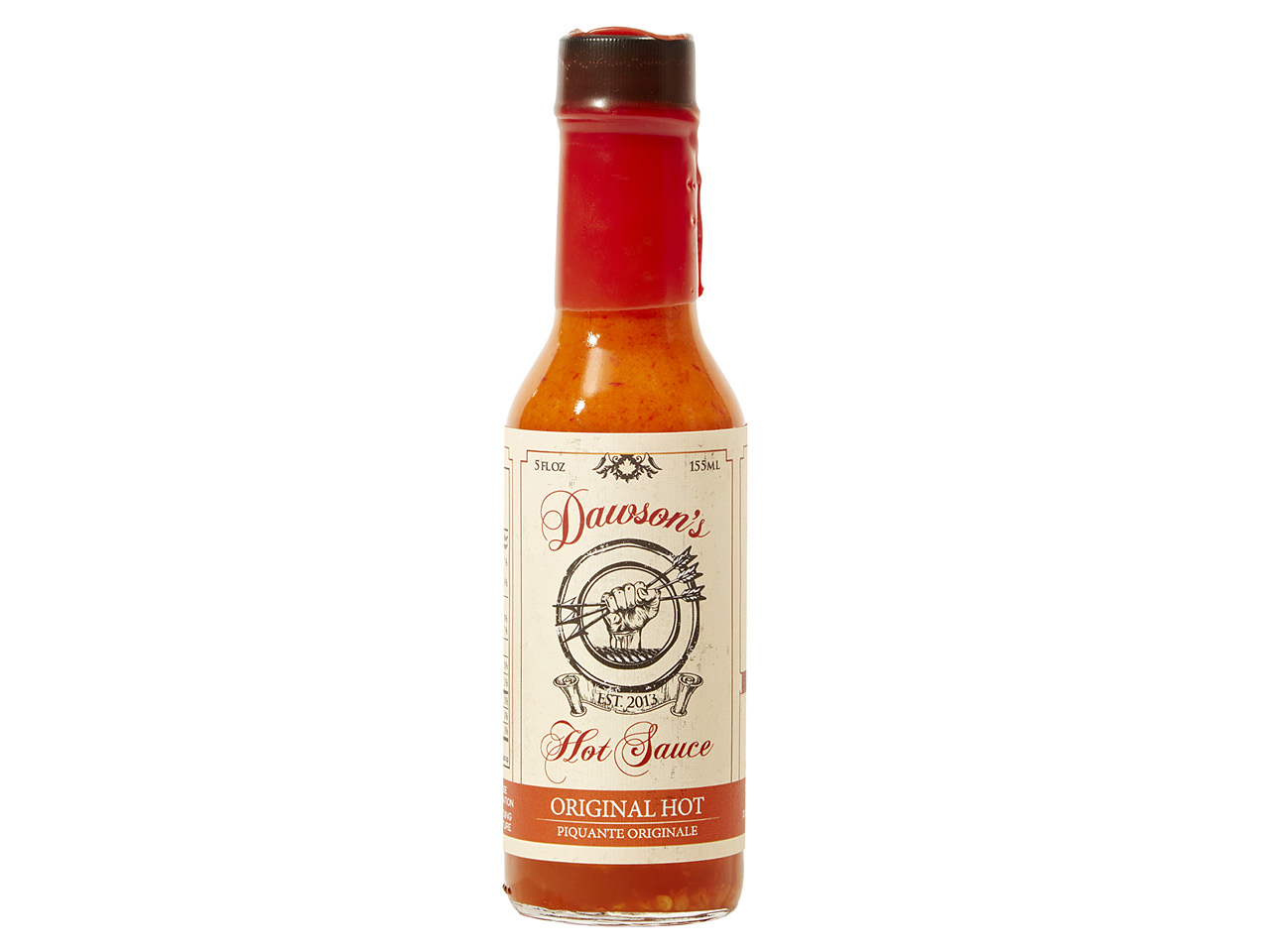 Original Hot reels in the unsuspecting with a smooth cane-sugar-sweetened, garlicky opening volley, then smacks them in the mouth with unabating heat from red habanero peppers. 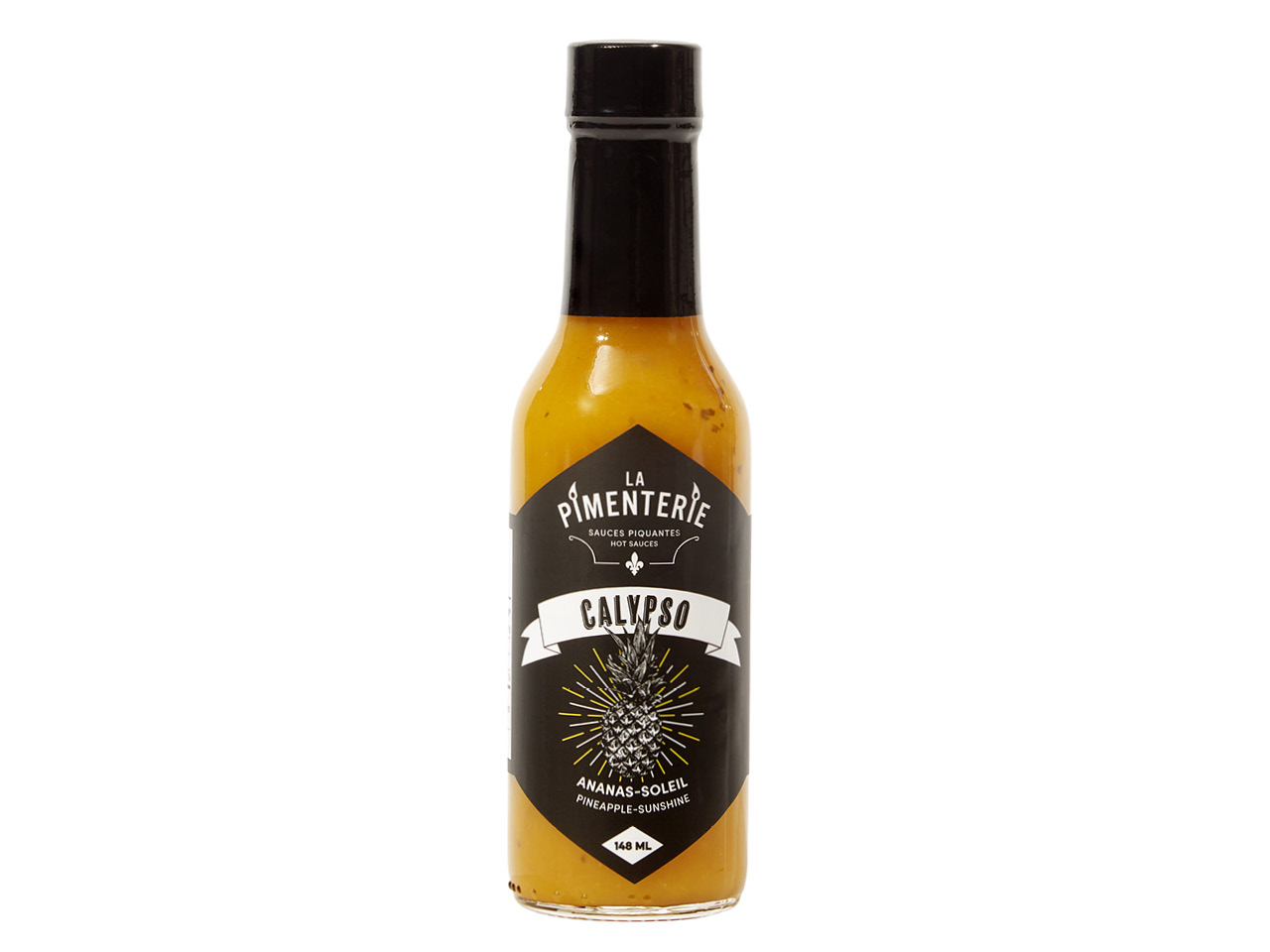 Spiked with ají limón and scotch bonnet peppers, Calypso makes just about anything—even ice cream—taste of sunshine thanks to its pineapple, ginger and lime juice notes. 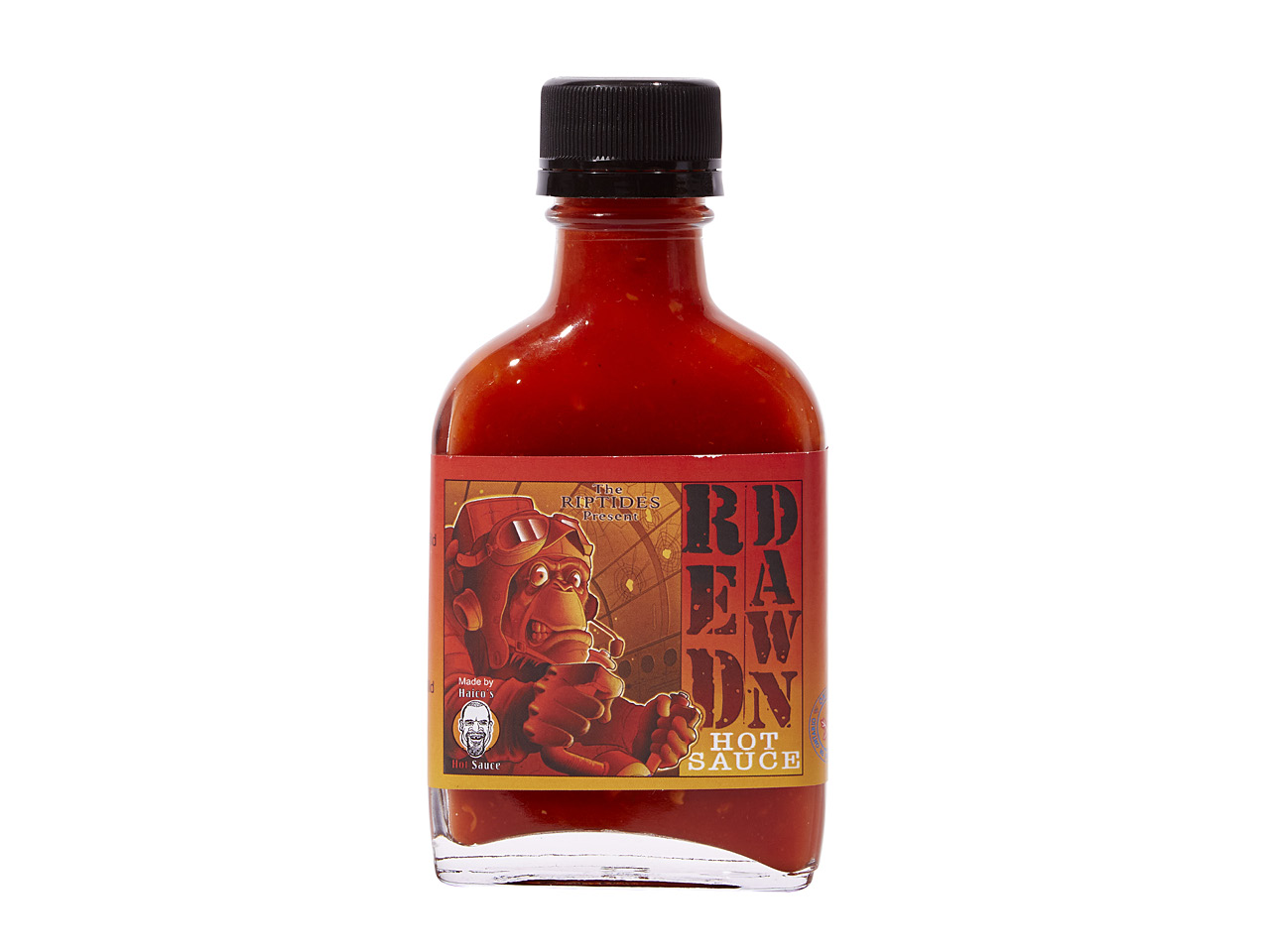 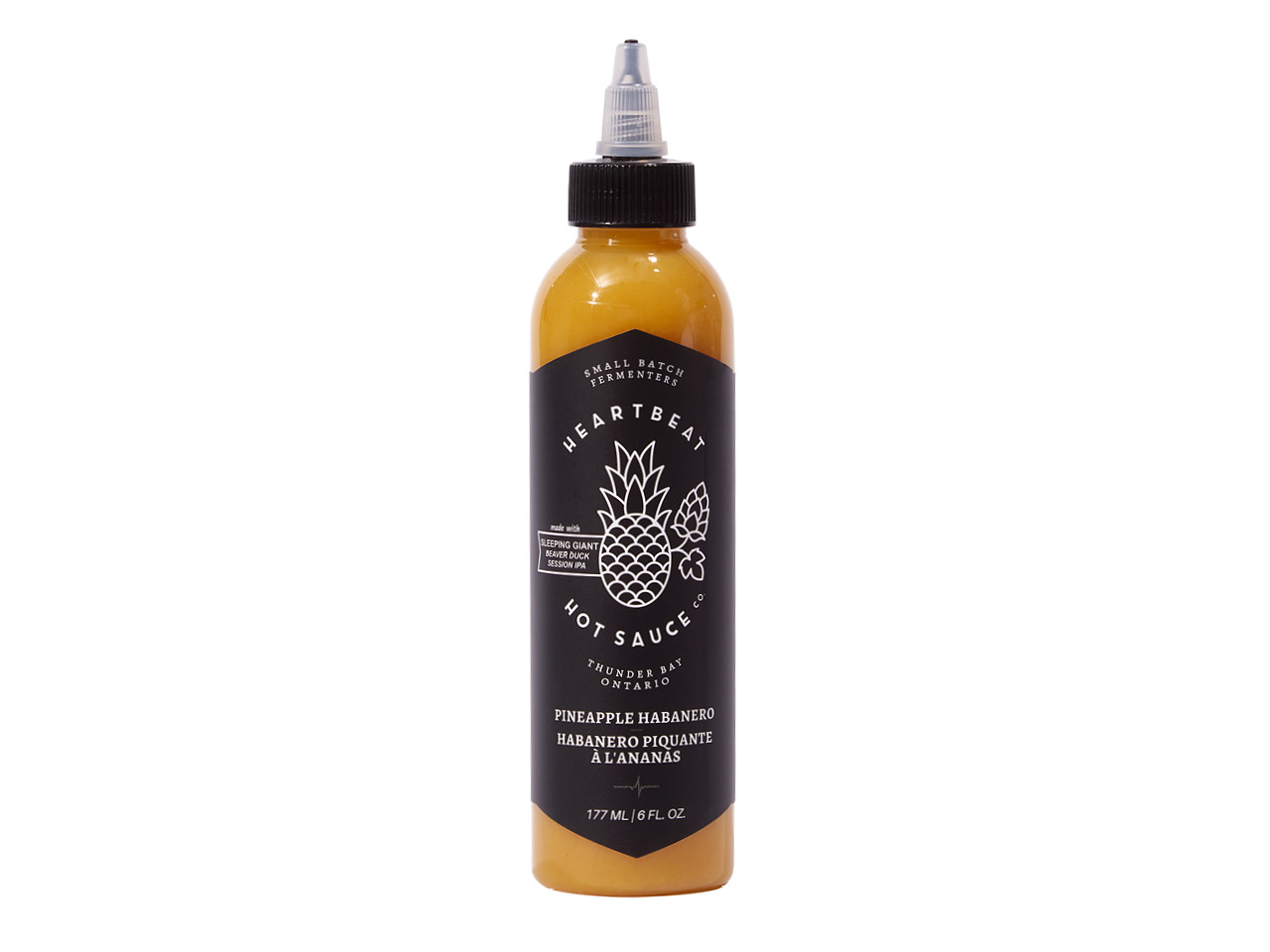 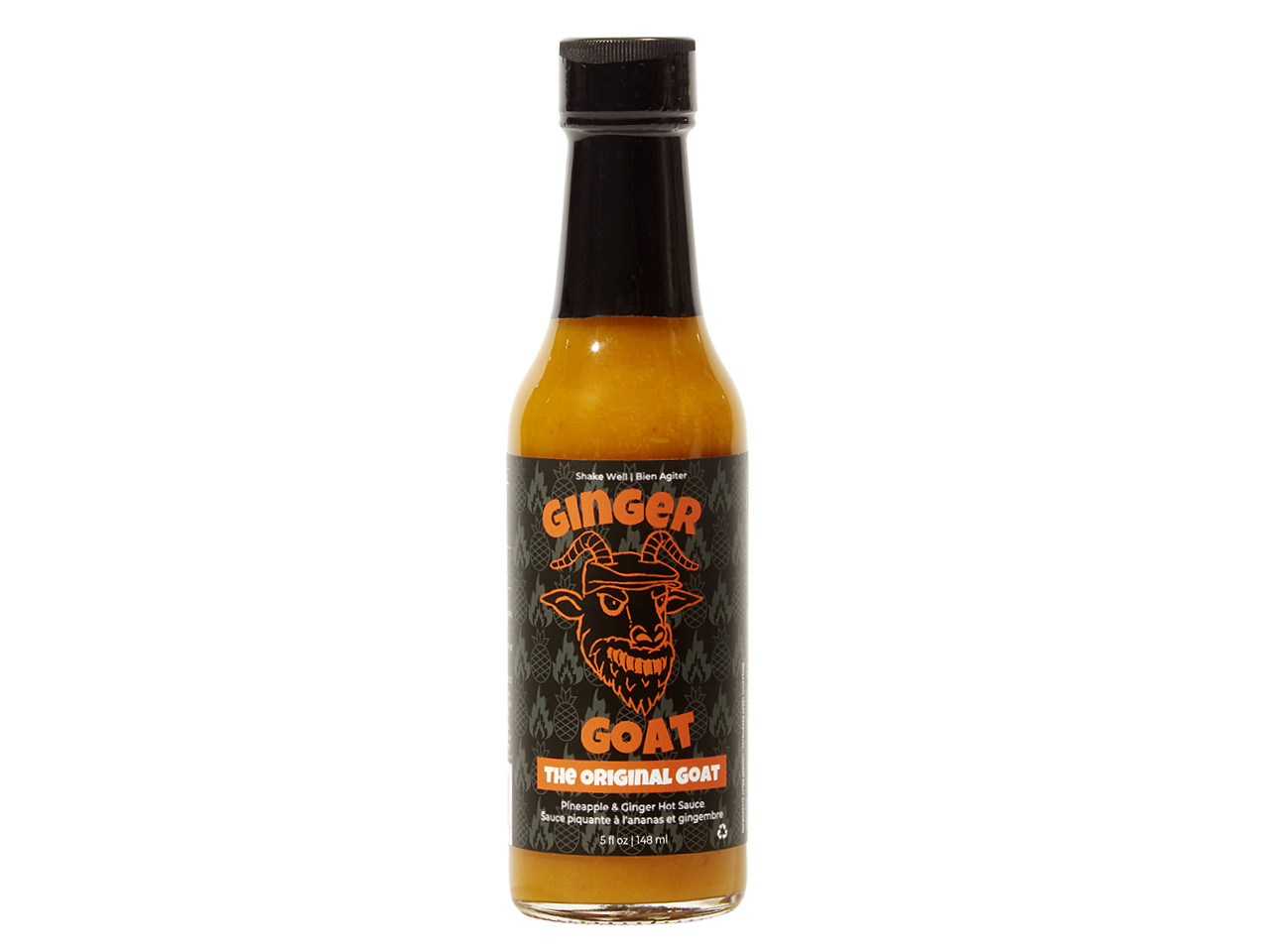