18 Highly Giftable Snacks, Sweets and Kitchen Treats Made In Canada

Build your own foodie gift basket with these homegrown delights. 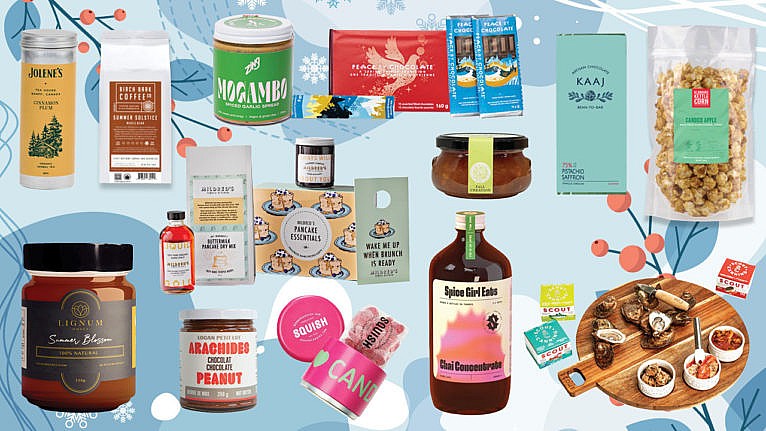 Even though we’re winding down on the last few weeks of the year, it’s not too late to pick up a Canadian-made treat or two for a loved-one’s stocking—or for yourself.

A post shared by Katie – Katie the popcorn lady! (@klondikecorn)

Klondike Kettle Corn Christmas Box
This Whitehorse-based business began as a small-batch stand at a farmer’s market in 2010. It now ships its flavours nationally, including seasonal favourites such as white chocolate cranberry and an ultra-delicious candied apple caramel corn. $37 for a box of five seasonal flavours, klondikekettlecorn.com

Free Pour Jenny’s Highbush Cranberry & Grapefruit Bitters
These bitters, made from wild-foraged cranberries in the Yukon, has consistently won Canadian Artisan Spirit awards for three years running. It’s not hard to see why: The peppery, citrusy notes work just as well in seltzer water as they do in cocktails. $28 for 100 mL, freepourjennys.com 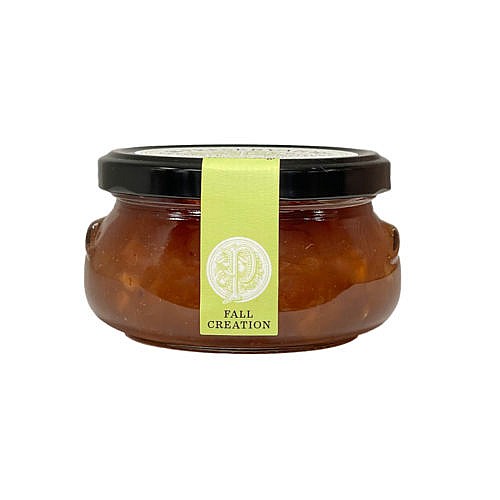 Preservatory Spiced Apple and Gewützraminer Jam
This B.C.-based preserves maker releases a set of seasonal flavours each year—and this festive apple-and-white-wine combo hits all the fruity, spicy notes of a mulled wine cocktail. $13 for 220 g, preservatory.com 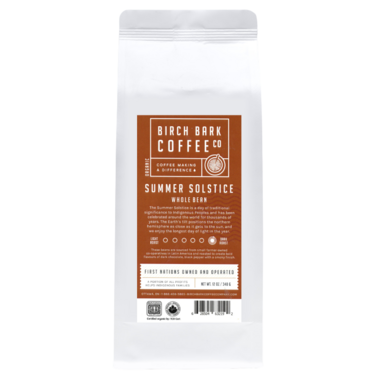 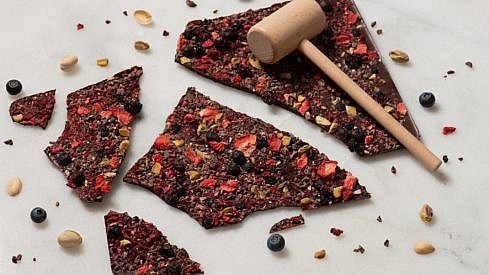 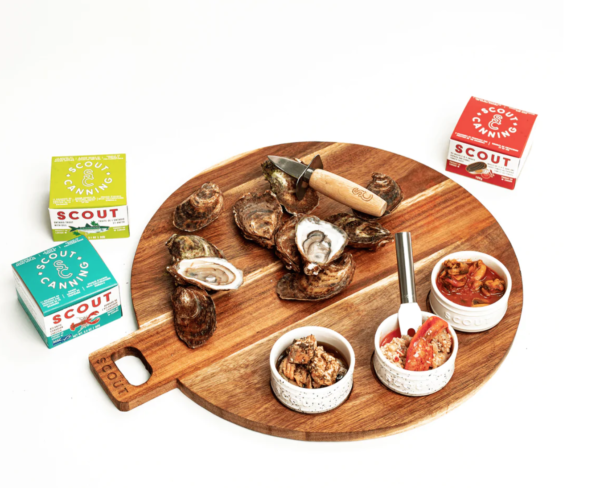 Scout Market Goods Holiday Bundle
Hop on the tinned fish snack train with this fully-equipped gift box to set up a picture-perfect seafood board. Includes an acacia wood board with ceramic serving cups, a cheese cutlery set, an oyster knife and three tins of Scout’s sustainably caught and packaged Canadian seafood. $84 for the bundle, enjoyscout.ca 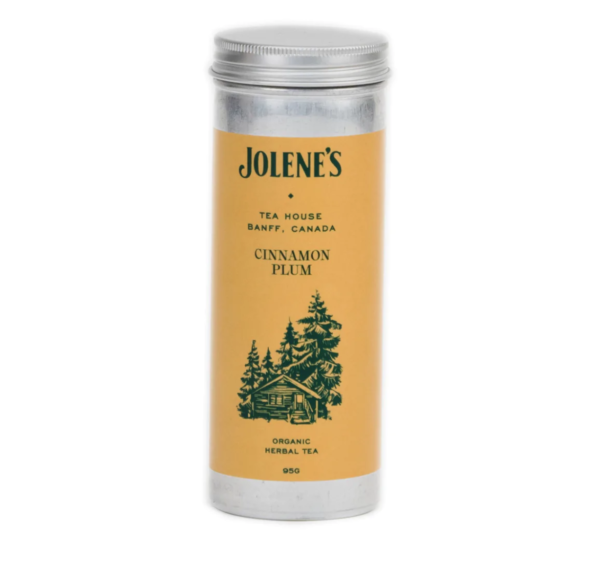 Jolene’s Tea House Cinnamon Plum Tea
This Banff, Alta.-based tea shop is well-known for its herbal blends—and the cinnamon plum brew is among the most festive of the bunch. Its cinnamon, hibiscus and licorice root combo brews up a sweet, deeply plummy red. $18 for 95 g, jolenesteahouse.com

Peace By Chocolate Holiday Gift Box
After war forced them to flee their home in Damascus—where they ran a family chocolate business—the Hadhads set up shop in Antigonish, N.S. in 2016. Their delectable wares have since become nationally beloved. This holiday gift box includes two chocolate bars, a 15-piece bonbon set and a six-piece truffle set. $30 for the box, peacebychocolate.ca 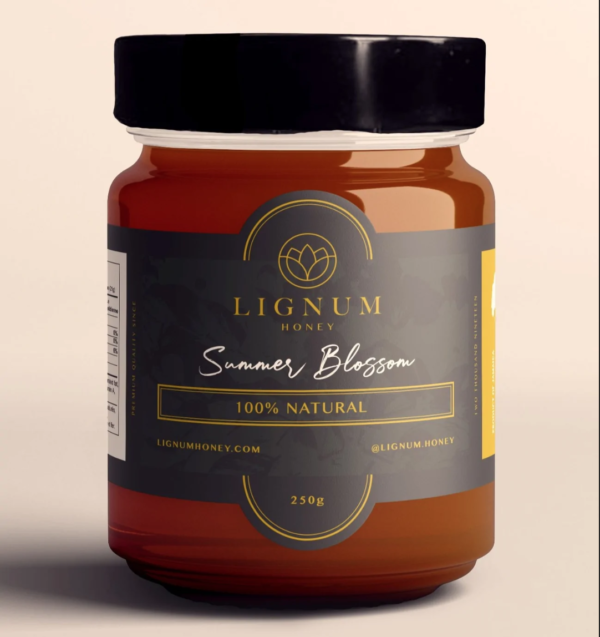 Lignum Honey Summer Blossom Honey
Honey is a big part of Jamaican food culture; Toronto-based Kenneth Jackson sources the best of it from apiaries across the island, then jars it in Canada. The flavour is light, floral and citrusy. $20 for 250 g, lignumhoney.com 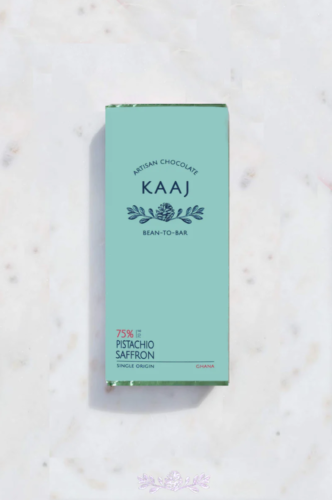 Kaaj Saffron & Pistachio Dark Chocolate Bar
The spicy, nutty flavour combo in this Calgary-made bar is the perfect accompaniment to an afternoon coffee. $11 per bar, kaajchocolate.com

Salt Spring Kitchen Winter Wonderjam
This holiday-themed preserve of cranberries, oranges and bourbon has an additional strawberry note that sends it into all-seasons-delicious territory. It’s tasty on cheese or scones—or as the base for a tea loaf glaze. $12 for 270 mL, saltspringkitchen.com

A post shared by UR LOCAL SPICE GIRL 💁🏽‍♀️ (@spice.girl.eats)

Spice Girl Eats Chai Concentrate
This heady liquid concentrate from Spice Girl Eats contains a complex blend of cardamom, peppercorn, ginger and cinnamon. It’s mixed in a 1:1 ratio with hot milk for a delicious chai that’s quick to whip up. $18 for 500 mL, spicegirleats.com 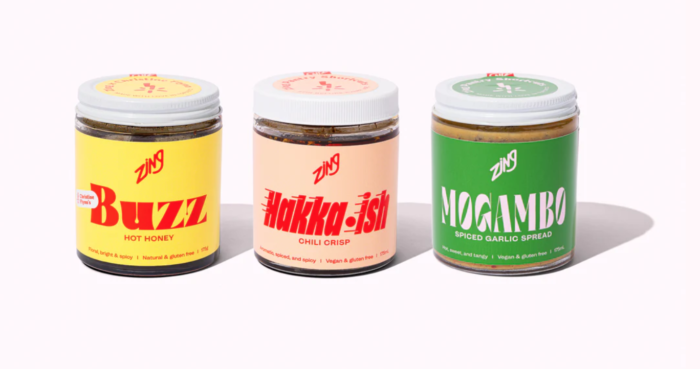 Squish Candy Sleigh All Day Gift Box
This Montreal-based candy outfit offers one of North America’s largest selection of gummy flavours, with and without gelatin, and in almost any cute shape you can think of. Their holiday box mixes up some of the year’s best picks into a gift-friendly candy blend. $17, squishcandies.ca