Meghan Markle Can't Stop Won't Stop With The Messy Bun, Even For Her Wedding

A brief history of an unruly updo. 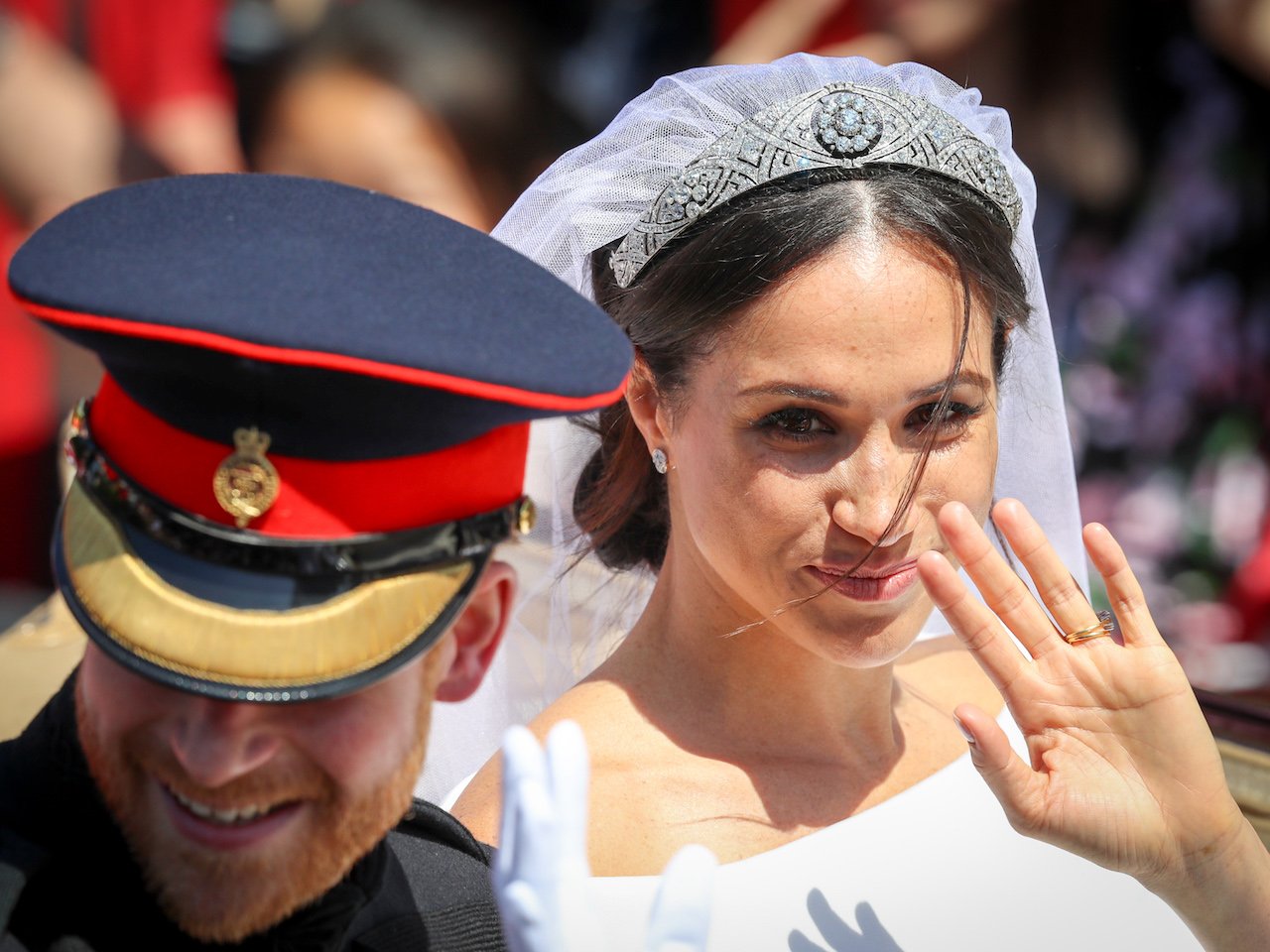 There was much speculation over every last detail of Meghan Markle and Prince Harry’s wedding, from who would design the dress (Givenchy, it turned out) to whether Markle would promise to “obey” Harry (nope). My No. 1 question: How would Meghan style her hair? The answer: Her signature (infamous) messy bun. Hurrah!

Why the celebration? Well, in a family where even nail polish colour is dictated by strict guidelines, it’s refreshing to see a royal rule-breaker. And Meghan’s style choices (bare legs, pantsuits and sheer gowns among them) have been said to ruffle regal feathers. While she hasn’t been spotted in ripped jeans since that whole denim debacle back at the 2017 Invictus Games, there’s one fashion rule she simply has not followed: NO MESSY BUNS.

Unlike Kate Middleton, who prefers a sleek chignon that’s held meticulously in place with a hair net, Meghan Markle loves a messy bun. Messy buns are not easy to pull off — one stray strand too many and the whole thing comes undone. But Meghan Markle rocks the messy bun. And clearly she knows it, because despite the pearl-clutching over her tousled updo, Meghan continues to ignore this royal fashion don’t. 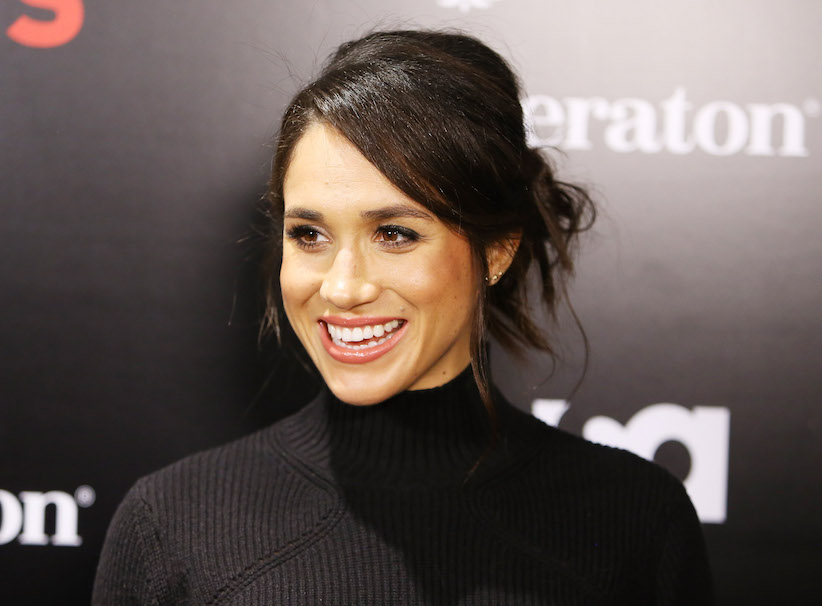 Meghan’s foray into the marvellous world of messy buns began well before her engagement. Here she is, above, in 2016 promoting Suits, with her hair styled in a decidedly messy bun. The look, with its deep side part and volume at the crown, will undergo a subtle, more casual makeover when next we see it. 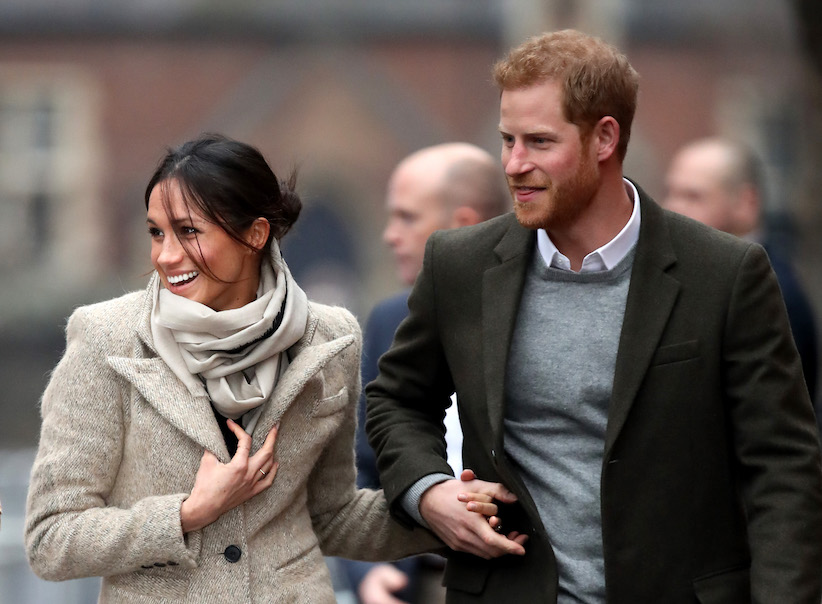 The hoopla over Meghan’s messy bun began back in early January, when she and Prince Harry made their first joint public appearance. People’s headline: “Meghan Markle Broke a Major Royal Style Taboo Today — Will Kate Follow?” Spoiler alert: No! 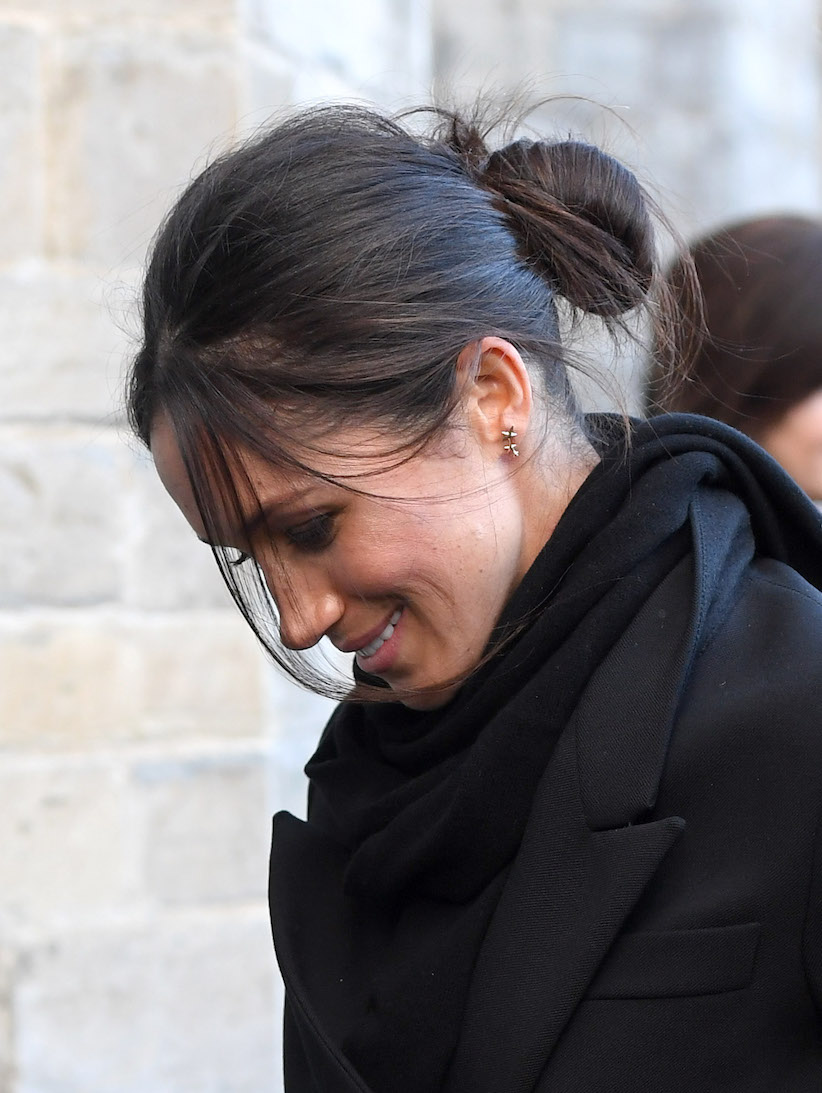 Just over a week later, the bun was back for a second round, this time during Meghan and Harry’s visit to Cardiff Castle in Wales. The message to traditionalists was clear: Take your chignon, and shove it. 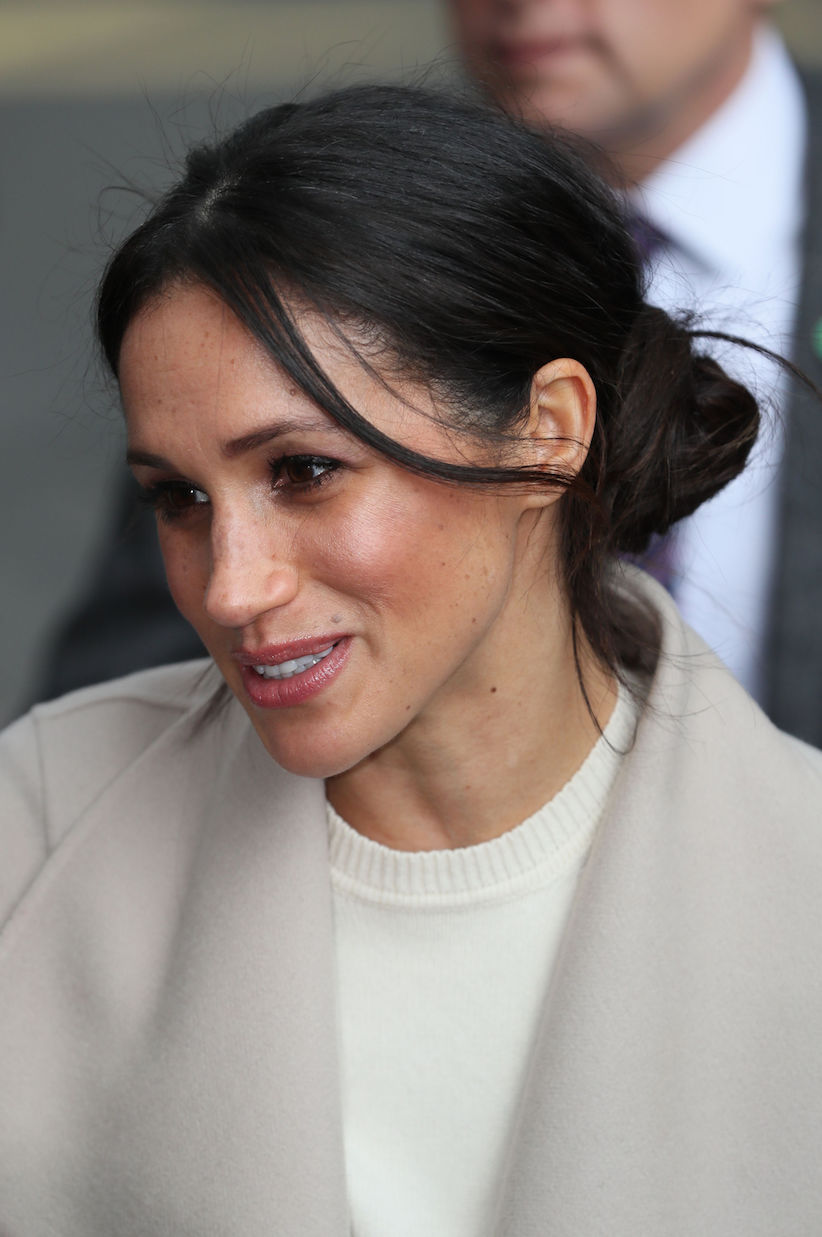 A couple of months and one floral-flavoured cake later, Meghan’s messy bun was revived in Northern Ireland, cementing the hairstyle’s status as a signature, complete with its centre part, face-framing strands and placement near the nape of the neck. 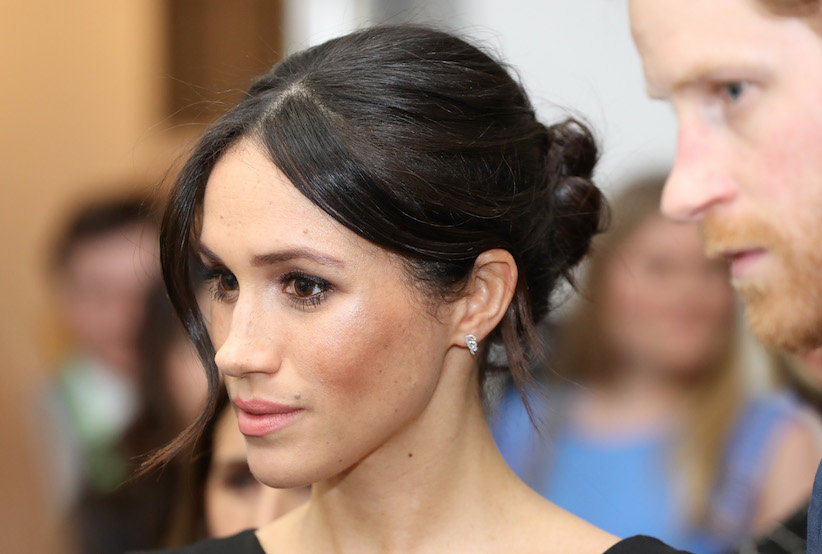 Meghan debuted her black-tie messy bun in April — it’s a slightly more polished version of her earlier updos. The look was a little tighter and neater than buns the of yore and the two loose sections around her face had been given a gentle wave. 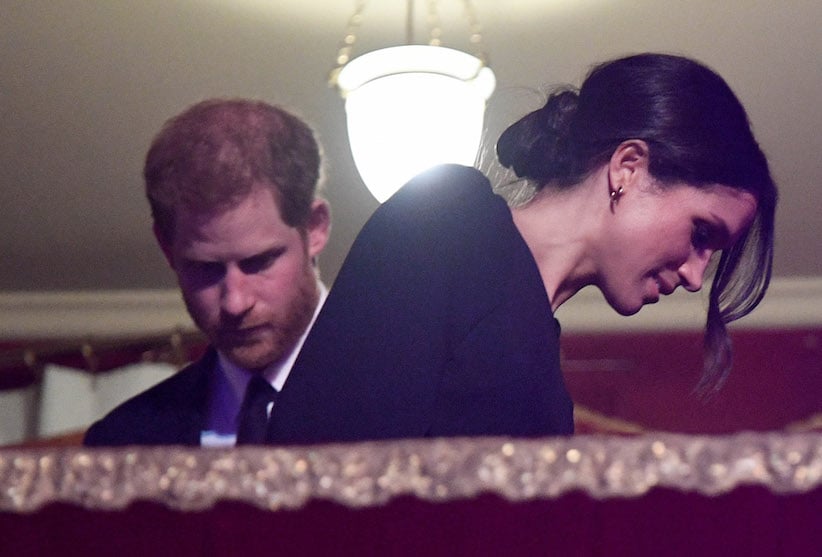 If the Queen has been unimpressed by Meghan’s go-to updo, you wouldn’t know it from the future duchess’s choice of hairstyle for the monarch’s 92nd birthday. Talk about messy buns of steel. 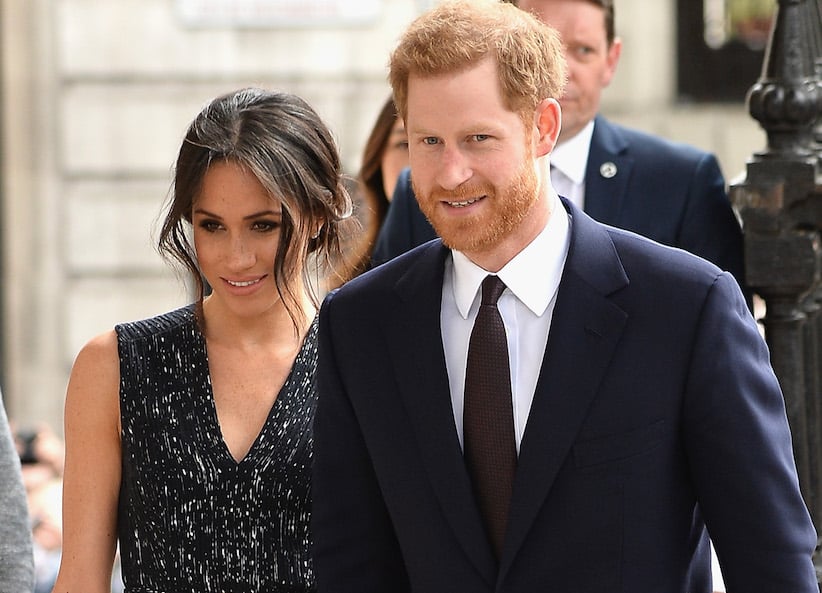 Two days later, the MMMB was spotted yet again. This time, for a memorial service and celebration of life. For anyone keeping count, that was three messy buns in five days.