Is this French beauty trend really worth it?

Lymphatic-drainage massage is being sought as a means to combat cellulite, reduce water retention and purge the body of harmful bacteria. 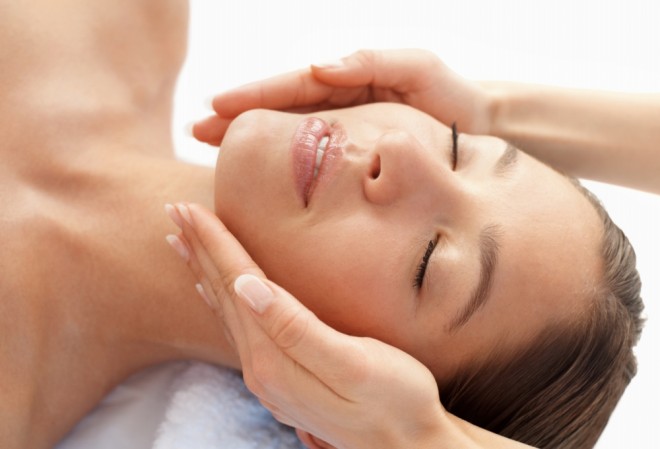 French women reportedly do it regularly to combat cellulite. Brazilian women do it to improve their circulation and reduce water retention. And none of it requires needles or scalpels.

Lymphatic drainage massage is the little-known beauty secret of some of the world’s most appearance-conscious women, and it’s becoming increasingly popular among those who are looking to “detox” internally.

But does it work? The answer: maybe.

Though popular in Europe and South America as an aesthetic treatment, in Canada lymphatic drainage massage is more often done as a clinical treatment for cancer survivors who have an impaired lymphatic system as a result of treatment, or people suffering from lymphedema, explains Lindsay Davey, a Toronto-based physiotherapist who is certified to perform manual lymphatic drainage.

The lymphatic system, which is often described as the body’s drainage system, is a network of vessels and nodes that carries excess fluid through the body and filters that fluid of harmful organisms and bacteria that can lead to infection and disease. When impaired, that fluid builds up causing infection and swelling.

Lymphatic drainage massage focuses on encouraging a healthy lymph flow through a series of specific strokes and patterns along the lymphatic system, which in turn reduces swelling and purges the body of harmful bacteria.

A massage will begin in the neck area, where a large percentage of the lymph nodes are found, and then work its way down the body’s lymphatic system, stopping in the armpit, chest, abdomen, groin and back.

Sessions, which cost approximately $100, can last anywhere from 30 minutes to an hour and you can do it as often as twice a week.

Though the name sounds intimidating, the sensation of the massage is soothing.

Cancer patients make up a significant portion of Davey’s clientele, but she says the massage is a “lovely thing to do” even if you are lucky enough to have a healthy lymphatic system. That’s because the massage feels great and may potentially prime an already strong lymphatic system.

“You could argue that it could help optimize fluid balance and immune response,” says Davey.

Davey is cautious about endorsing it as an aesthetic treatment. But she does think there could be something to the idea that it may help reduce water retention, detox the body of harmful bacteria, and improve circulation, which benefits the appearance of skin.

At this point, however, the health and beauty benefits of lymphatic drainage are largely anecdotal. French and Brazilian women who rave about the procedure haven’t really set their minds to proving it scientifically, unfortunately. Until then, however, there’s no harm in giving it a shot and perhaps enjoying some potential benefits, placebo-effect or not.