Marilyn Denis On Aging: I've Figured Out What Works For Me 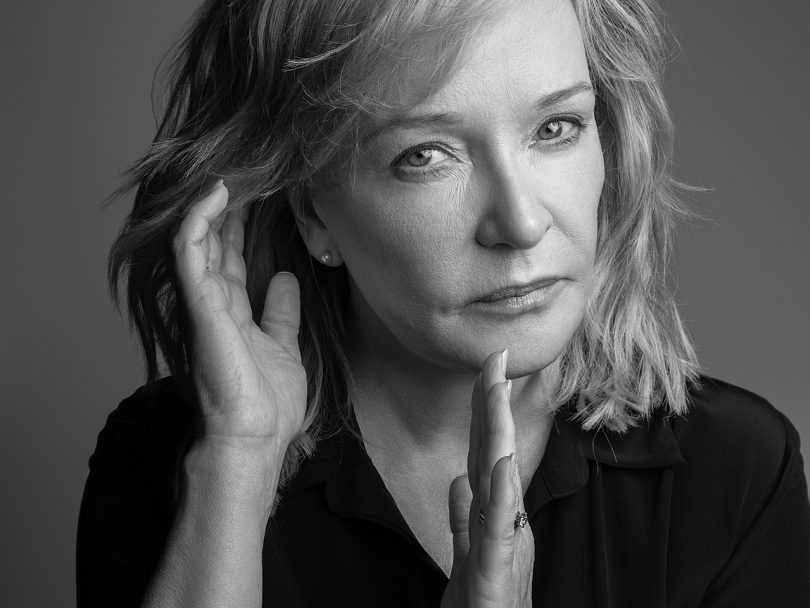 After 10 years of hosting The Marilyn Denis Show, I’ve done hundreds, maybe thousands of segments on the latest in health or diet or anti-aging. Depending on the expert and the year, it’s always something a little different. Just recently, we had a dietitian on the show who said eating fruit is okay, but not after 2 p.m.—what is that even about? What I’ve learned is how to figure out the things that work for me.

I’ve learned to listen to my body. People say that all the time, but I really pay attention and then act on it. I know I’m no good if I don’t get eight hours of sleep, so I stick to that. We had Sheryl Crow on the show, and I wanted to see her concert so badly, but it didn’t start until 9 p.m., so I couldn’t do it. Simple as that. When you’re young, you can stay out all night, put on a little mascara and look like a million bucks, whereas when you’re older it doesn’t always help.

That’s why I got cosmetic surgery: I was taking good care of myself and feeling great, but I’d see myself in the mirror or on camera and think, “That woman looks like she hasn’t slept in a decade.” I’ve had a few nips and tucks—nothing too drastic and not in a long time. It’s funny because people on Instagram will make comments like, “Stop it with the surgeries,” and I’m like, “It’s called an Instagram filter.” One of the big realizations around getting work done is that it should help you look like yourself. Not like some perfect version. I’m never going to look like Jane Fonda.