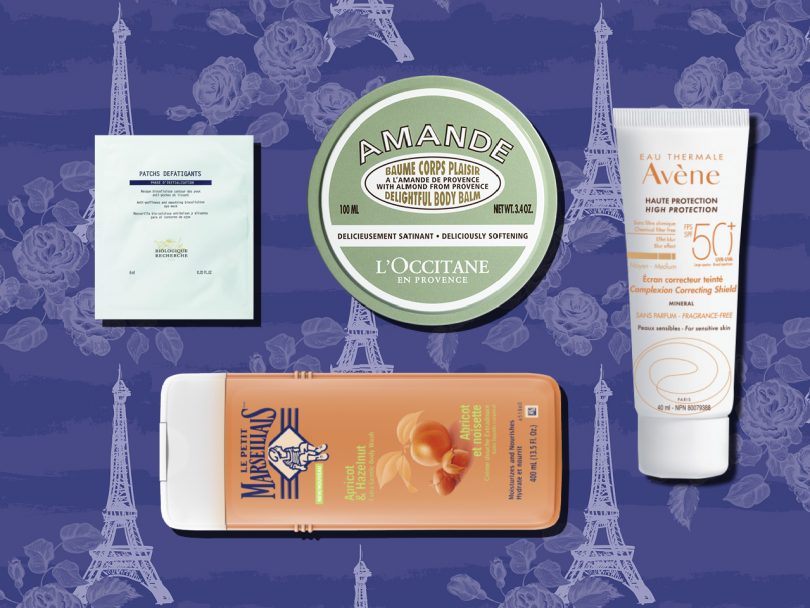 Call me a beauty nerd, but the one thing I love about travelling is poking around in foreign drugstores. I can’t resist a stroll through a messy Duane Reade in New York, and always swing by a chemist when in London to pick up some restorative Berocca. On a recent trip to Paris, I spent more time than some may consider healthy touring their legendary pharmacies. Some were wonderful, like the one on a corner in the Marais that was also home to a dog called Jimmy Hendrix, while others were downright hostile and had staff who accused me of shoplifting. (Not guilty!)

Down the rue from my hotel in the 9th was one called Pharmacie Mignon, French for “cute pharmacy,” which I took to be a sign from the universe if ever there was one. While on the hunt for some shampoo and conditioner (said hotel did not have 5-star amenities), I found the selection at Pharmacie Mignon was, suprisingly, lacking. There was no disputing the cuteness of the place, especially with all of the comings and goings of beautiful French women with their prescriptions for je ne sais quoi, but I didn’t really find anything new or exciting. The pharmacy was stacked with cult French beauty products, bien sûr, but many of them are now available in our home and native land. Not only that, they’re often sold in the same place you buy your magazines, bananas, stationery, pantyhose and cleaning supplies. (You’ve always been there for me, Shoppers Drug Mart).

Beyond the easy access we now have to those cult beauty products, it also means we no longer need to smuggle home a year’s supply of Bioderma, creating space for other French contraband like wine, a new chapeau or maybe even a French lover. So the next time you get that itch for a little bon voyage to Paris, tide yourself over with some of my French favourites that are easy to find in Canada—and très mignon at that. 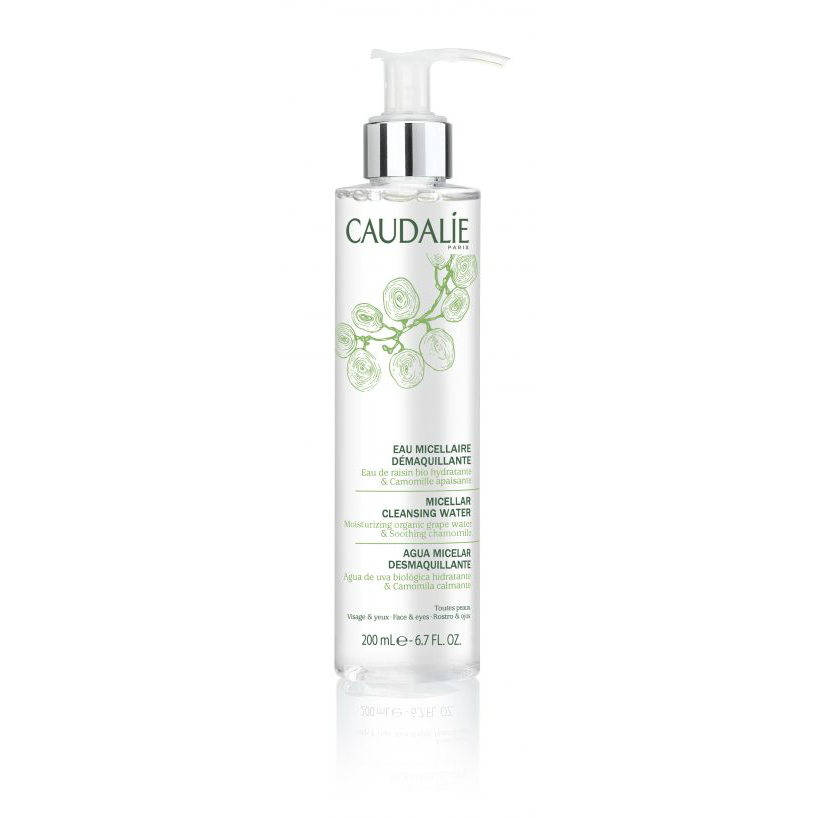 Caudalie’s Beauty Elixir is the first facial spritz that I fell in love with. It totally embodies the brand’s ethos of everyday luxury, which includes what you use to wash your face. Every. Night.