Divine Brown On Aging: Don't Ask Me How Old I Am

"That’s not information I’m willing to share," says the actor and musician. "I don't want to hide anything as much as reject societal attitudes." 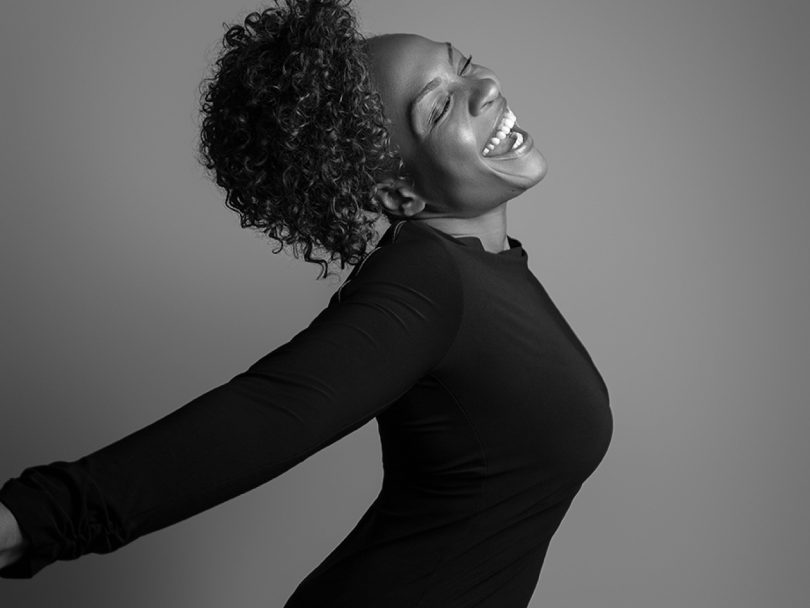 Ask me anything you want, but don’t ask me how old I am. That’s not information I’m willing to share. It’s not about wanting to hide anything, as much as wanting to reject societal attitudes. One of my biggest pet peeves is when I read about myself in the newspaper, and the writer says, “She’s still got it.” The implication is that even though I’m not as young as I used to be, I’m still doing good work. Is that supposed to be surprising? It shouldn’t be.

My approach to aging is very much informed by my spirituality and my culture. I was born in Canada, but both of my parents were born in Jamaica, and I come from a long line of women who live well into their 90s. I’m convinced their longevity has to do with living in the moment. We hear that all the time now—“Live in the moment, live in the moment”—but for me, it’s more than a cliché. In African tradition, there’s this idea that time is cyclical or a spiral, rather than linear. There’s no beginning or end; it’s just the universe repeating itself into infinity. They don’t spend a lot of time worrying about the future because it hasn’t happened yet, while the past is always with you in the present. Every moment encompasses your entire life and the entire history of the universe.

I feel that way whenever I spend time in Jamaica. No one is taking hundreds of selfies or talking about what they’re injecting into their faces—they understand how to enjoy life. They’re not obsessed with aging there, and that’s the secret.

I try to apply that wisdom when I can. I live in the moment by avoiding becoming too attached to my phone. If I’m going to rehearsal or meeting up with a friend, I’ll leave it at home. Most of my friends think that’s totally crazy, but for me, it’s essential. We have these devices that are clearly creating anxiety, but people don’t want to detach. I’m telling you—just try it. I end up having conversations and observing things because I’m not staring at a screen or waiting for my phone to buzz. Almost everything can wait. When you understand life in a more macro way, suddenly missing a couple of texts doesn’t seem like such a big deal.