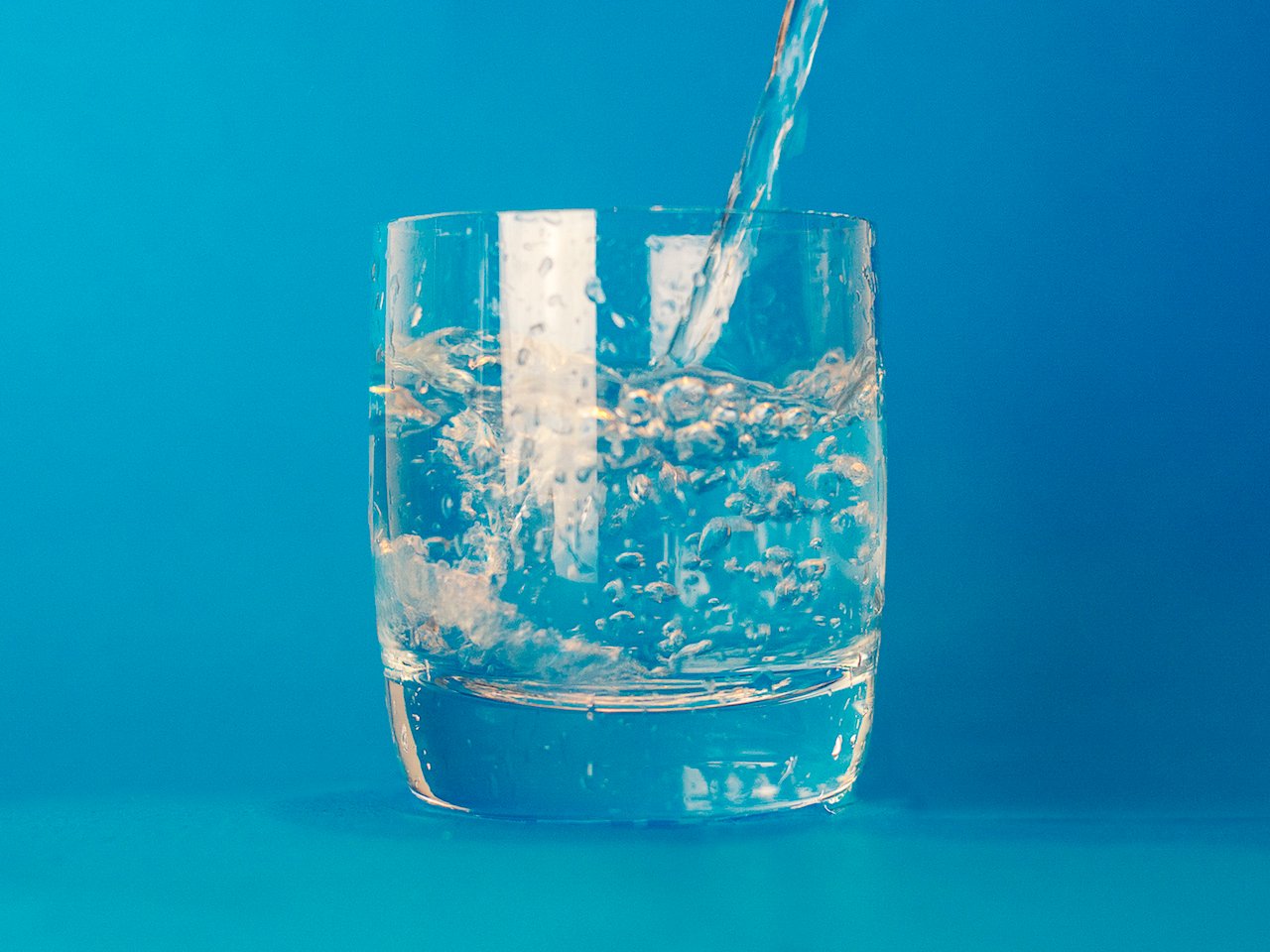 Read any interview with one of the world’s “most beautiful women” and you will find they have one frustratingly simple beauty secret in common. It’s never the obvious thing, like jackpot genes or a round-the-clock crack team of professionals devoted to buffing and tightening their skin, though those can’t hurt. It’s water. Some ingest it ice-cold, some scalding-hot. Some like it purified alkaline or lovingly spritzed with lemon. But always, it’s water. By the gallon, if you can stand it.

I cannot. As I said to a colleague recently, I’m almost certain I’ve been dangerously dehydrated my entire life. I have been known to go days without downing so much as a Dixie cup of water. “What would it feel like to refill a Nalgene?” I have often pondered, half-awake and sallow. I could be two inches taller than I am now, and—if Victoria’s Secret Angels are to be believed—achingly luminous. But I just can’t clear one hurdle: Water is, in the words of my lifestyle doppelgänger, Lindsay Lohan, “so boring.” Its narrow taste profile ranges from nothingness to winter cold metallic, and if I drank the amount recommended for my body type (about 2.2L per day), I’d need to sport a CamelBak and a catheter.

But all of my whining cannot offset the severe biological costs of water loss: dry mouth, fatigue, headache, sunken eyes and dietary upset. I’ll give Kate Moss credit—it’s difficult to project effortless radiance when you’re feeling constipated and/or undead. To determine once and for all whether “wetness” is, as the wise Zoolander once said, “the essence of beauty,” I drank my recommended intake for a month.

Full disclosure: It was a month spent making frequent trips to the ladies’ room. (And by frequent I mean once an hour, giving new meaning to the phrase “water torture.”) I kept an entire Brita jug at my desk to top up my trusty Kate Spade tumbler, and would pace the office, grudgingly sipping my flavour-less elixir like Harvey Levin from TMZ. A moderately sized cup of water sat on my nightstand. Some nights, I used my amateur telepathy skills to will it to evaporate from the August heat. Other nights, my dreams involved rushing water slides or being reincarnated as a blue whale.

For all the H2O in my proximity, you’d think my skin would have improved. Wasn’t that the point of dousing my insides for four weeks? Regrettably, aside from a barely detectable reduction in my rosacea (which was likely attributable to my many serums, anyway), I remained about as ruddy as my mama made me. The true pay-off manifested in my habits: Thanks to my daily deluge, I was often too full to eat junky afternoon snacks. Walking home after work felt only appropriate now that I travelled with a S’well bottle in hand. Even the water retention I cursed, closed fists to the sky, puffed me up enough to straighten my posture ever so slightly.

Water, with or without lemon, was not the toxin-banishing miracle liquid Miranda Kerr promised it would be. (I’m not even sure what a “toxin” is, to be honest.) What actually heightened my natural beauty [fluffs hair] were simple, intuitive tweaks spurred on by my water consumption, also known as moderation. Snooze, right? As much as it pains me to admit, the secret to achieving that maddeningly elusive, lit-from-within Hollywood glow is exactly as boring as we fear it is. As boring as water.