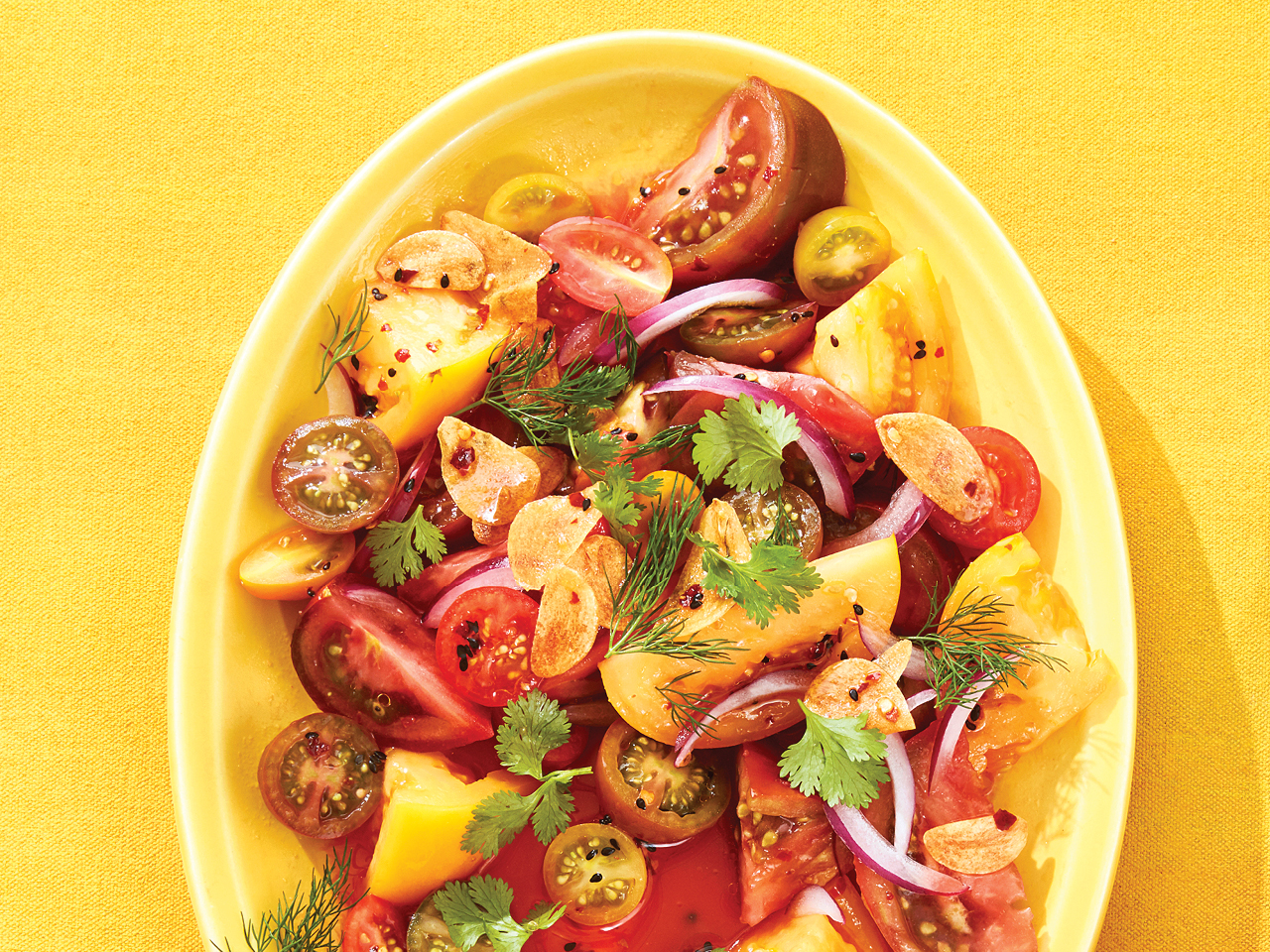 Keep garlic slices consistent in thickness to ensure even cooking.