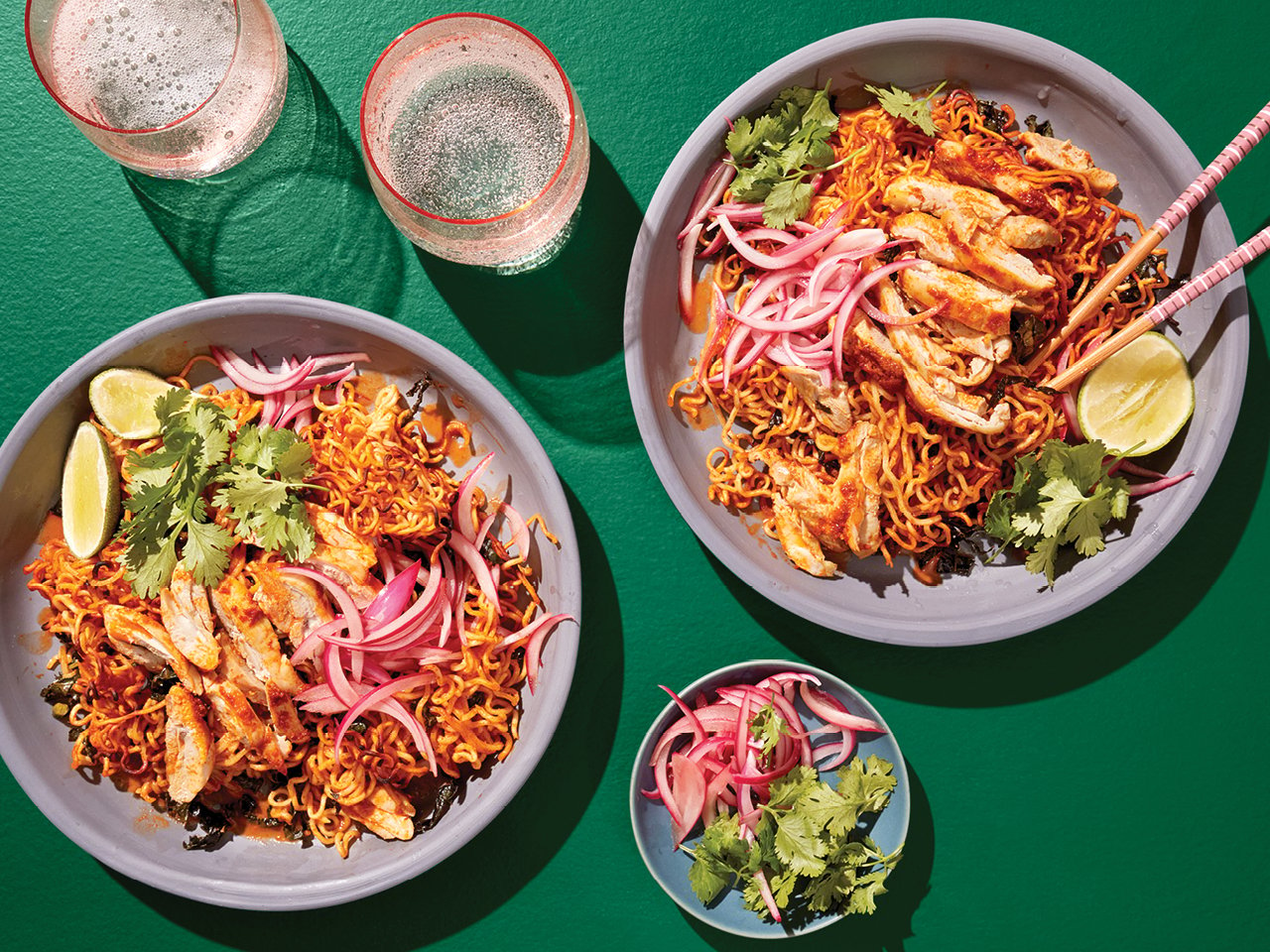 This recipe is inspired by cookbook author Hetty McKinnon’s ingenious sheet pan noodle technique and influenced by the flavours of khao soi, a Thai dish known for its contrast in textures. Roasting the noodles in the oven allows the top surface to crisp up, while the layer below stays tender and moist. —Lindsay Guscott

If noodles aren’t crispy after 15 min, switch to the broil setting. Watch noodles and chicken closely; it will only take 1 to 2 min more.

Don’t throw out ramen seasoning packets! There are plenty of ways to put those little flavour bombs to use without noodles. 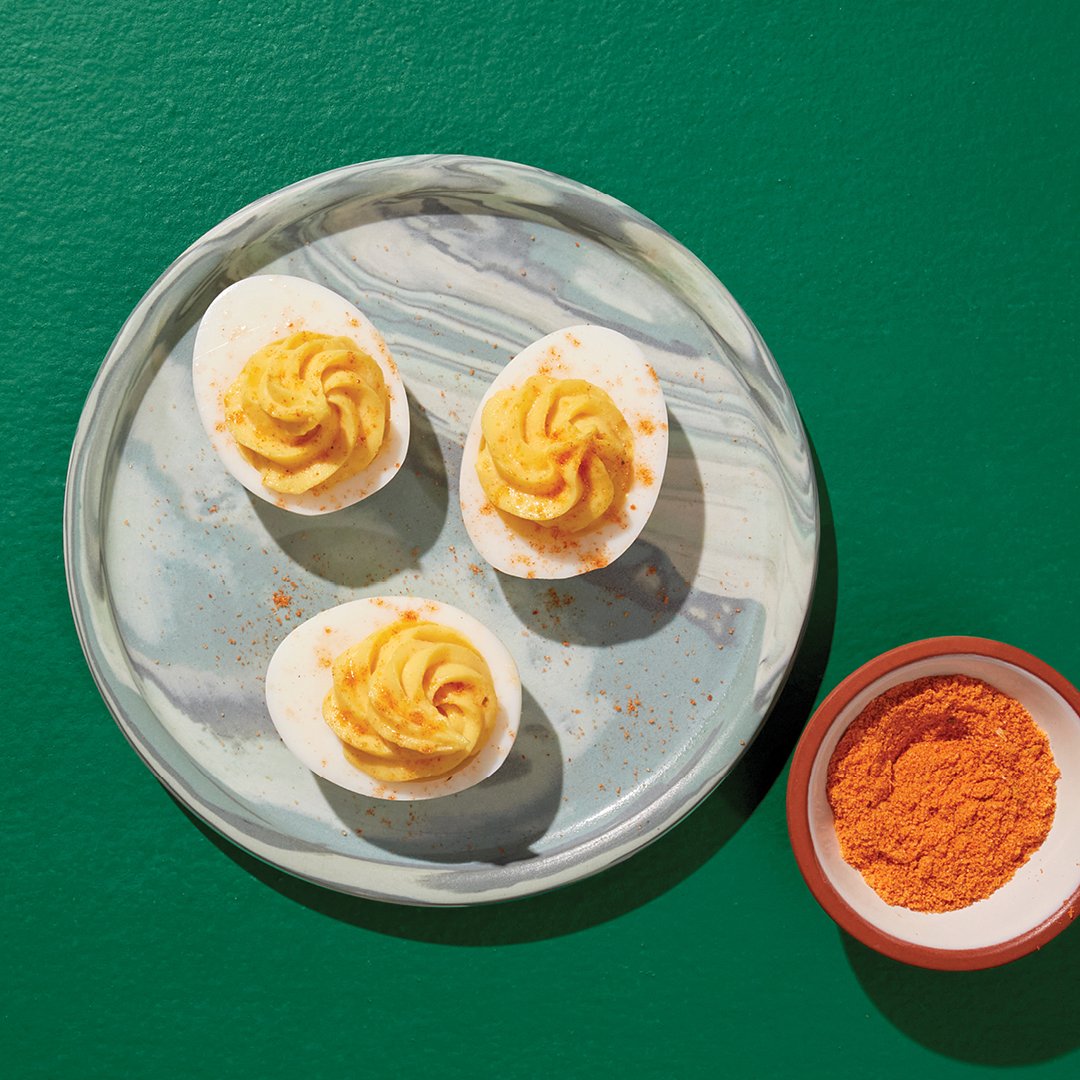 Mix 1/2 seasoning packet with 6 hard-boiled egg yolks, 1/4 cup mayonnaise and 1 ½ tsp Dijon mustard, then use as directed in a classic devilled eggs recipe for a half-dozen eggs. 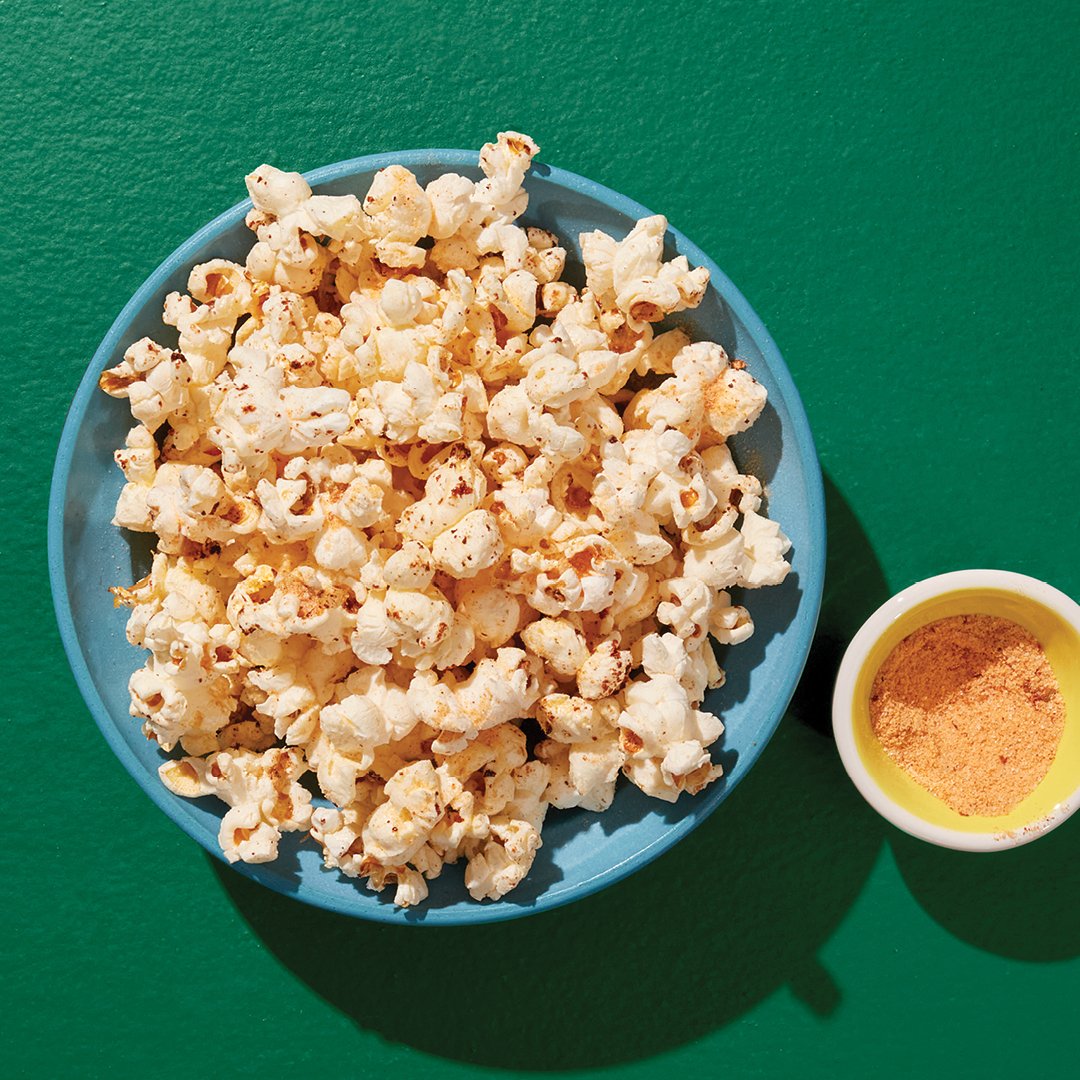 Mix 1/2 seasoning packet with 1/4 cup canola oil or melted ghee and 1/2 cup popcorn kernels in a wide, lidded pot and heat over medium. Cover and cook, shaking pot while kernels pop, for 2 to 3 min, until popping slows down. 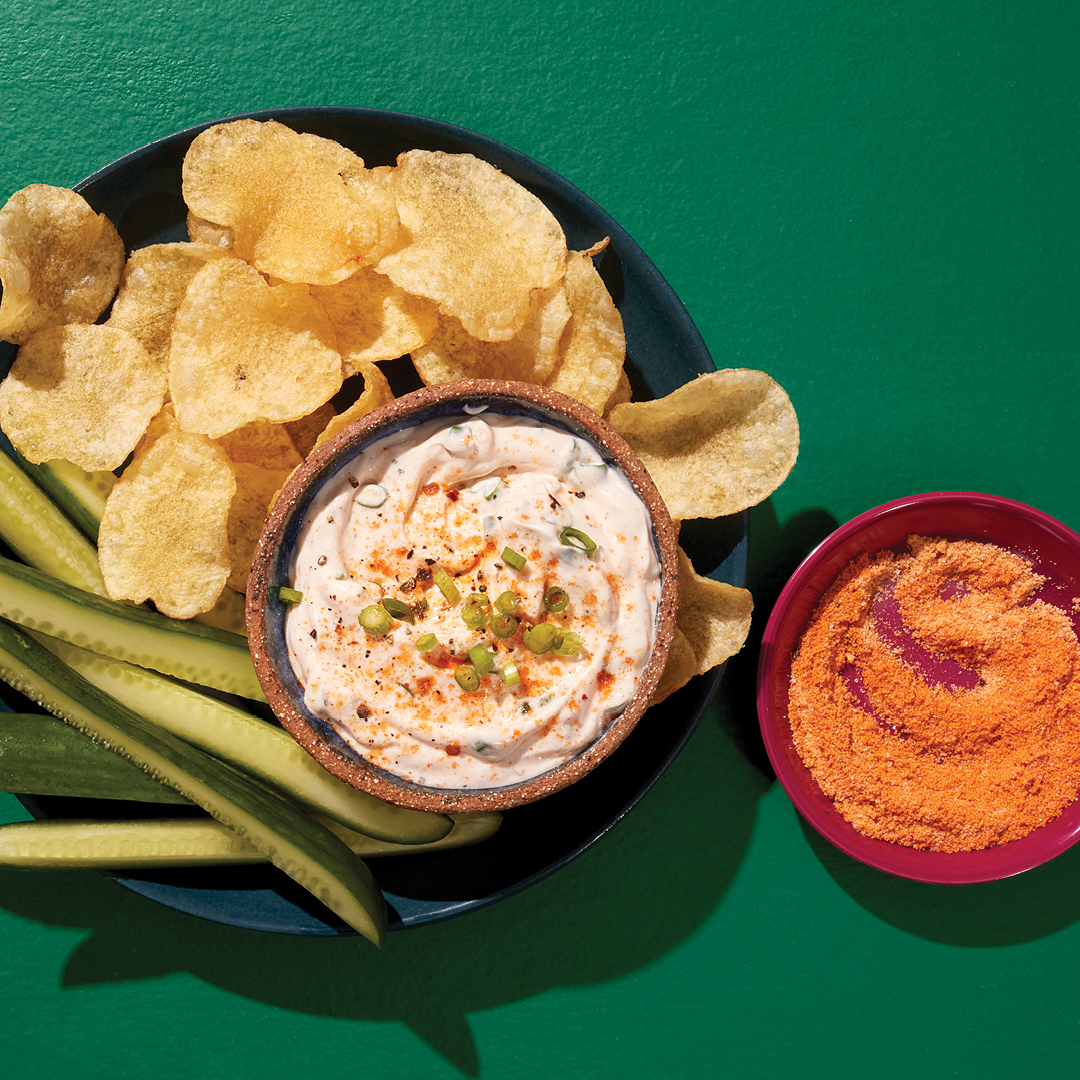