Deciding whether and how much to post of a child is a personal choice, but it’s a decision parents need to make early. 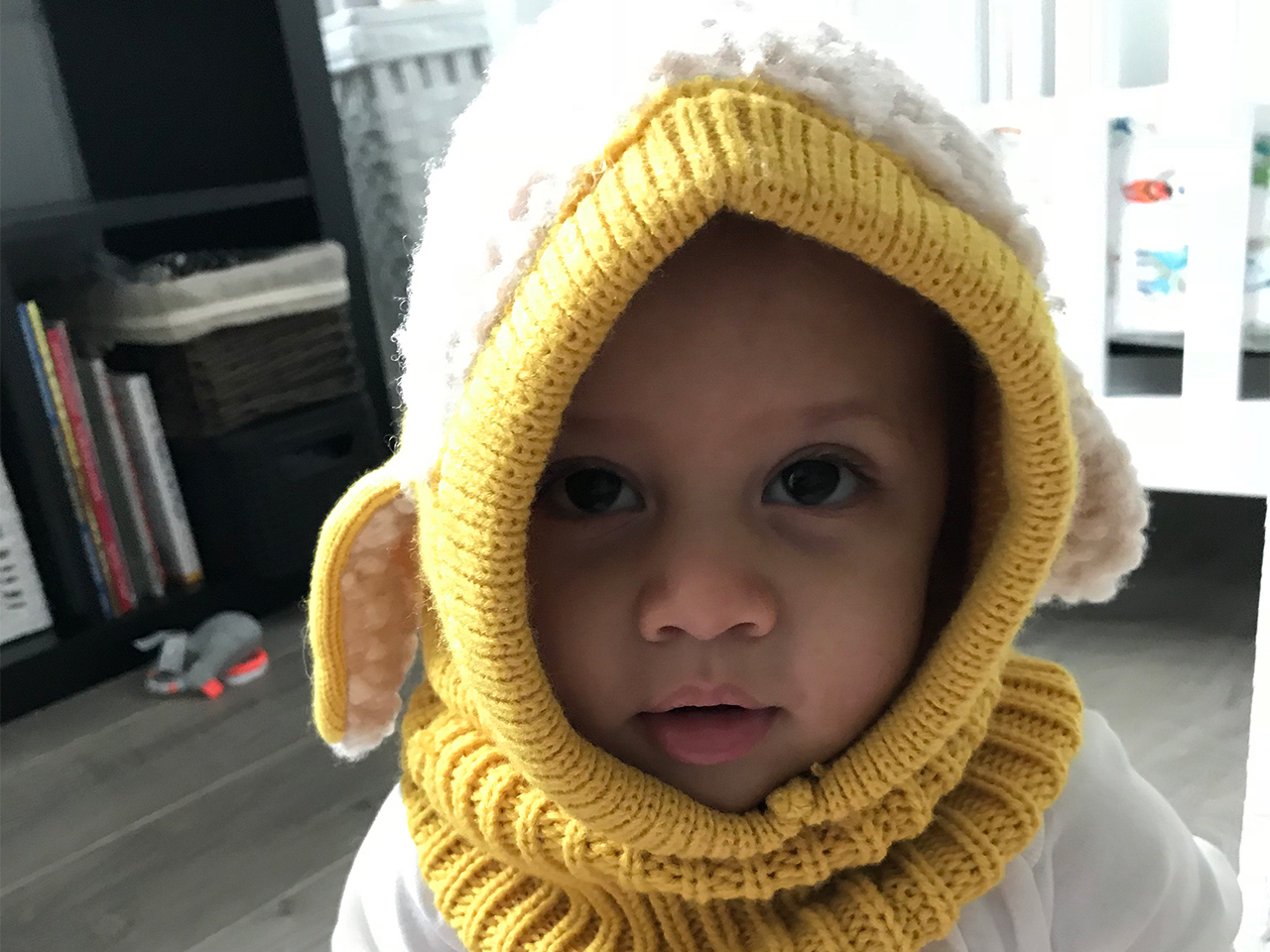 Full disclosure: I am sure your baby is cute, but I am a parent to the cutest one-year-old on Earth. It is objective truth, a fact as plain as the midday sun, as real as the ocean. I don’t say this to brag exactly — I say it because it’s relevant to what we’re about to discuss. But we’ll come back to this in a minute.

While many people are thinking about making their exodus from Facebook and reconsidering how much of their data they share with the platform, I am having my own crisis over sharing pictures of my daughter across my social media. It’s not a new question by any means, but certainly one that takes on a new urgency in light of this data-harvesting scandal.

Years before my daughter was born, I told myself that I wouldn’t post too many pictures of my future children on Facebook. “That’s not for me,” I thought. I take my privacy seriously, and I am deliberate about what I do and don’t share across my social media profiles. So after her birth, I set myself an (incredibly arbitrary) deadline of the li’l bean’s second birthday: After that, I would stop posting pictures, and let her decide whether her image gets shared or not. Deciding whether and how much to post of a child is a personal choice for every parent, but it’s a decision parents need to make early. 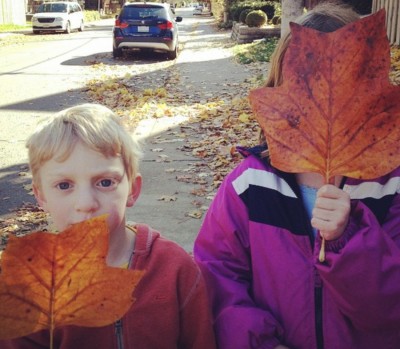 Recently, I posted a video on Twitter of my daughter dance-wiggling to the Queer Eye theme song (you should watch, it’s bonkers-cute). I was taken aback to receive, among the aww responses, a finger-wagging comment: “Please, please don’t put the shortie on Twitter,” it read. “She can’t consent and it exposes her to people you don’t know.”

I was caught off guard not with the comment itself, but with the underlying thought: that I hadn’t already considered my options and thought it through carefully. A reality of being a parent in 2018 is calculating what moments of your children’s lives to share on social media.

But the comment made me anxious that I had maybe been careless and far too lax about the number of pictures I’ve shared on social media. So I went back and counted. Since my daughter was born about a year ago, I have posted 58 pictures of her on Facebook — and far fewer on other platforms.

I didn’t count because I’m worried that something nefarious might happen with those photos, but out of a desire to measure myself against what I said I would strive to do: treat her future digital life with respect for her boundaries and privacy. You can decide for yourself whether an average of once a week is an egregious amount of posting — I certainly think it’s a little on the pushing it side, for me. I was surprised by how high the number was. I had hoped to post far fewer than that, specifically so as to not make a habit of sharing so frequently. 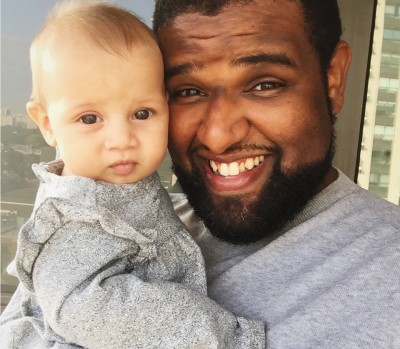 Why Do I Rush To Apologize For My Daughter’s Feelings?

But the goal has never been to keep her off the Internet. I decided early that I was comfortable with sharing pictures of her in her infancy and toddlerhood — until she’s about two — because social media is exceptionally good at one thing: bridging distances. We have family in two different cities in Ontario, not to mention England, United Arab Emirates, Sudan and elsewhere. They’re all invested in how my daughter is growing up and what she’s learning. It’s the perfect use-case: By sharing a picture once, it reaches everyone with a stake in her wellbeing.

But the truth of the matter is that I post for other reasons, too. It’s incredibly reinforcing to see the likes and comments pile up every time I upload a picture. My daughter — again, she is the cutest child on the planet — has the best smile and the funniest mannerisms and tends to bring out the “squee” reactions in people. That’s probably why I found myself getting a bit too relaxed with the frequency of posting and ended up with 58 pictures of her on Facebook.

While social media is great at bridging the gaps between the people we care about, the problem is, it gets us all accustomed to living our lives in public. That’s great if you choose it — not so great if it is chosen for you, or you find yourself participating more than you meant to.

For those reasons, after she turns two, I’ll pause posting pictures of her until she can meaningfully tell me she’s all right with photos and details being shared. Why two? It’s arbitrary, but it feels like a balance between wanting to share her infancy and toddlerhood with close family and friends, and letting her practise digital agency. In the meantime, I plan to slow down the runaway posting train I’ve been on. I don’t expect my daughter to be able to understand what social media is by the time she’s two. But the point is to introduce her to setting her own digital boundaries. I treasure my ability to set my own online boundaries, and I want my child to have that same power.