My neighbours had a party, a dangerous thing to do during a pandemic. It made me angry, sad, frustrated, scared–and very, very judgmental. 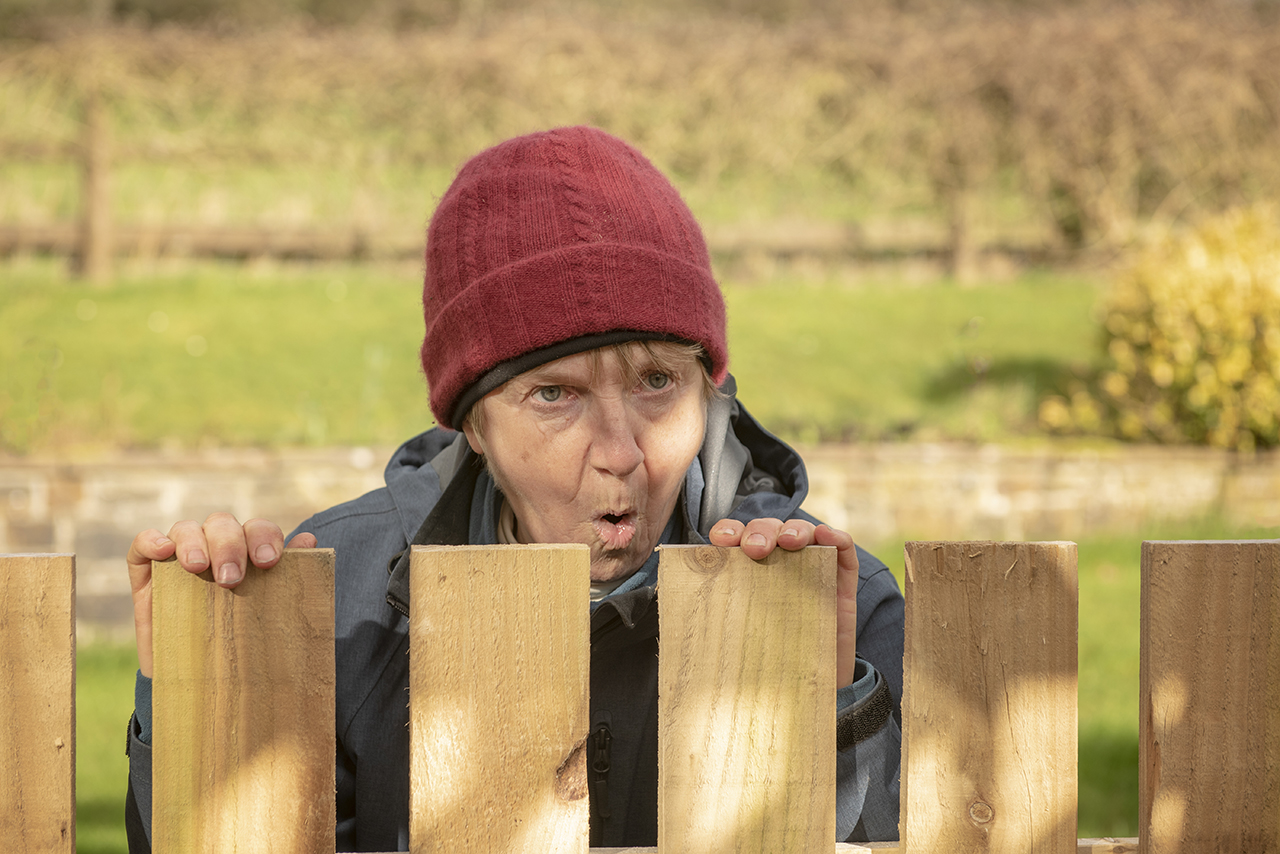 I spent last Sunday afternoon staring out of my window, a common pastime during the last month of pandemic-induced isolation. What I was staring at, though, has become uncommon, or so I thought: a party, of six or seven people, who do not live together full-time. For hours, my neighbours welcomed visitors and blatantly socialized. Aghast (and bored), I noted that they were showing off their newborn, hugging (!) and passing each other glasses of Veuve Clicquot.

This voyeurism caused a real tumult of emotions. I was surprised, as I wouldn’t attend a party right now–every time I leave home, visions of being intubated dance through my head. I was sad, because my six-year-old really misses his friends, and angry, because the longer that adults refuse to exercise self control, the longer he’s going to be stuck at home with me. Mostly, I was frustrated, because there was nothing I could do. I wasn’t going to call the police, as I’m unhappy (and unsurprised) that their increased pandemic powers are already bearing down on marginalized people across Canada. And a mean post on my street’s Facebook page seemed unlikely to change either my neighbours’ behaviour—or my unpleasant feelings.

I have two goals right now. The first is to physically distance myself from other people as much as possible. The point of this, which everyone should know by now, is to keep COVID-19 levels manageable, so that Canadian hospitals don’t become overwhelmed, as has happened so horrifically in other parts of the world. The second is to stop physically distancing as soon as possible. Together, these goals form a snake eating its own tail: the fewer people that commit to the first, the longer the second will take, repeat.

Those who share my goals have found ourselves enduring not just isolation, but a significant increase in internal judgment of our fellow citizens. Our social media and group chats are full of grumbling about those indulging in human contact. My own online complaint about my neighbours was met with a stream of replies from people who also spent their weekends angry, frustrated and afraid, as they similarly spied on the blissfully oblivious or selfishly stupid.

It was disheartening to hear how many Torontonians seem to think that their personal celebration, or loneliness, is somehow more important than everyone else’s. Oh, the other idea I had was to leave a note in my neighbours’ mailbox: “I see you have a new baby. I don’t care.”

Some of this finger-pointing is just letting off steam, which is fine if we stop short of snitch lines to report too-frequent grocery buying. Some of it is clearly excessive, and even harmful. Two weeks ago, Ottawa-area school trustee Donna Blackburn called by-law officers on a Black boy playing basketball by himself, a social-distancing citizen’s arrest that was masked as public health but sure looks like racism.

And some can be blamed on unclear messaging from governments, which have told us to get outside, but not in parks, or maybe parks are okay if you’re with your immediate family, but then again, maybe not. That’s annoying, but no excuse for ignoring other, very clear directives, such as hanging out–at all–with people that you don’t live with.

Making yourself an exception to the rule doesn’t just mean risking your own health, which is dumb, but disrespecting the exhausted, under-equipped people on the front lines of this emergency, which is a big jerk move. I have friends and family members working in hospitals right now, and they are afraid. They’re afraid that they’ll take the disease home, that they’ll have to decide which patients to deny life-saving treatment, or even that they’ll die themselves, all of which has happened, horrifically, elsewhere.

I hope desperately that COVID-19 doesn’t unleash the suffering here that it has elsewhere. I’m sure if we are spared, people like my neighbours will smugly say we were all squawking needlessly, that it was overblown. The truth will be that my lonely kid, and everyone else enduring social isolation, will have helped to save them and the ones they love.

In the meantime, they’ll be selfish, and I’ll be fruitlessly judging them. As with the pandemic at large, an awful lot of awful things are out of my control.