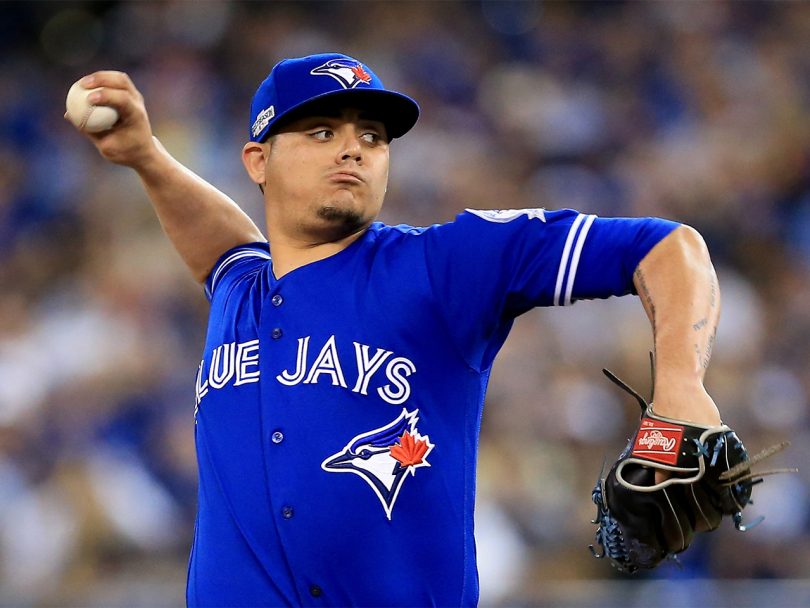 75 games, 89 days of pay, $2,536,022. That’s how much former Toronto Blue Jays pitcher Roberto Osuna lost after he was arrested in May on suspicion of assaulting a woman. And these figures, and the consequences to Osuna’s career, came up again and again in the coverage of the charge, his subsequent suspension and his trade this week to the Houston Astros.

“Assault Case Could Cost Roberto Osuna The Season, And His Legal Issues Don’t End There,” read a headline in May just days after Osuna was arrested. Elsewhere, his talent was highlighted, with reminders that he was an all-star last year and had a 3.38 ERA. On a post-game panel earlier this week, a pundit mused that the “incident” was unfortunate because it meant the Jays received less in exchange for trading him than they otherwise might have for a player of Osuna’s talent. Astros GM Jeff Luhnow, meanwhile, said he believed that Osuna was “remorseful,” while carefully avoiding saying what he should be remorseful for.

What We Learned From Doug Ford’s Sex Ed Debacle

As for Osuna himself, he didn’t show up to a court date on August 1 in Toronto to address the assault charge, but his lawyer says he will plead not guilty. The player did manage to find time, however, to issue a statement about the end of his suspension and his potential return to the mound this Sunday: “I am excited to join the Houston Astros and move forward with a fresh start to my career.”

It’s stunning, but not surprising, that a story about an alleged assault of a woman has been largely debated and litigated by men; how an arrest for domestic violence became a discussion about baseball stats and trading strategy; and how a story of male violence transformed into a story of male talent and a male “fresh start.”

Women are routinely made invisible or marginalized in professional sports. With few exceptions (tennis, golf, the WNBA), it’s a male domain, run by men and played by men, in which men still claim an outsized authority and entitlement. Elite women athletes simply do not have the same opportunities as their male counterparts. No matter how gifted, few will ever experience the degree of adoration, the size of audience or number of zeros in their paycheques as male players enjoy. Nor are women well-represented in high-profile, front-office roles. Women journalists who cover sports are often harassed and belittled — like the two women covering the FIFA World Cup in Russia last month who were groped and kissed by men while they were trying to deliver live reports.

No wonder female victims of male athletes rarely have a voice or an advocate. The way in which Osuna’s alleged crime has been so tidily dealt with, so that the business of baseball might go on uninterrupted, sends a clear message to women about the league’s priorities.

Very little has been released about Osuna’s alleged crime, but it’s been reported that it was a concierge at a residence who called police and that the woman showed signs of having suffered “significant injuries.” MLB deemed the alleged assault grave enough to have warranted the third-longest suspension in the league’s three-year-old domestic violence policy.

The woman has not spoken publicly, nor has she been identified. That’s understandable — on top of everything, she likely would have been made a target by those angry at a valuable closer being suspended, and she would have, like so many alleged victims, been scrutinized and blamed. Yet her personal silence accounts for just a small part of the broader silence about her experience, and the apparent indifference about what the cost and consequences have been to her, and what it will take for her to be able to move forward with a fresh start.

When a woman’s suffering is pitted against a man’s talent — in sports, art, comedy, journalism, politics — the latter almost inevitably prevails. Osuna received a punishment, but he didn’t lose his career, or the opportunity for a second chance. And his suspension was less harsh than the penalty given to many players caught using performance enhancing drugs. 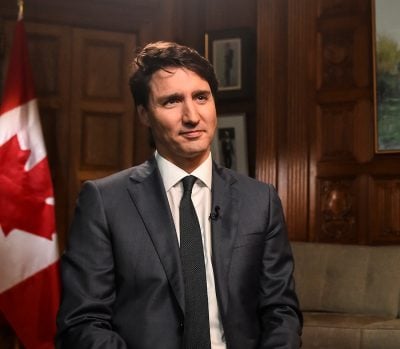 Consider that Robinson Cano, the highest-profile player to be suspended for PEDs this MLB season, was handed an 80-game suspension. Cano will be eligible to return to the majors on August 14, but if his team makes it to the post-season, he won’t be allowed on the roster because the league’s drug policy prevents players suspended for drug use from playing in October.

Osuna, on the other hand, will be eligible, since no such rule exists under MLB’s domestic violence policy. What can we intuit from this other than the reality that violating the rules of the game is seen as a greater transgression than allegedly violating a woman and her sense of safety?

In the late 1980s, Bruce Kidd — an Olympian, academic and gender equality activist who helped found the White Ribbon Campaign in the aftermath of the Montreal Massacre at École Polytechnique — wrote a paper on sexism in sports. Toronto had just approved plans to build the SkyDome stadium for the Blue Jays (it’s now the Rogers Centre) with millions in public money. It was more than a coincidence, Kidd wrote, that during a period of vocal, visible feminist activism, “male political leaders and business and media executives have worked hard to place the male-only sports on a more commodious and visible stage, while women’s crisis centres go underfunded.”

He went on to write that he was happy that Toronto athletes and fans would have a superior venue, but he added that “in the absence of comparable opportunities for female athletes, coaches, managers and sports impresarios, [the SkyDome] will celebrate male privilege, displaying male prowess while leaving the gendered nature of sport unchallenged.” It was a kind of favouritism and privilege that allowed men to bask in what he termed the “symbolic annihilation” of women.

Thirty years later, Osuna played in that venue and was beloved by fans — he was scheduled to be honoured with a T-shirt giveaway at the stadium just days after his arrest. And though he suffered a downfall, even that downfall carries the possibility of an upside: With the Astros, he may very well make it to the World Series this fall.

As for the woman who went unmentioned when Luhnow welcomed Osuna to Houston? She’s likely to be forgotten — because as long as Osuna delivers shutdown innings and the Astros win games, nothing else seems to matter.