Let's Not Kid Ourselves: Meghan Markle Can't Change What The Monarchy Represents

Markle’s relationship with Prince Harry has become evidence of royal wokeness — but can one woman sanitize the monarchy's rotten history? 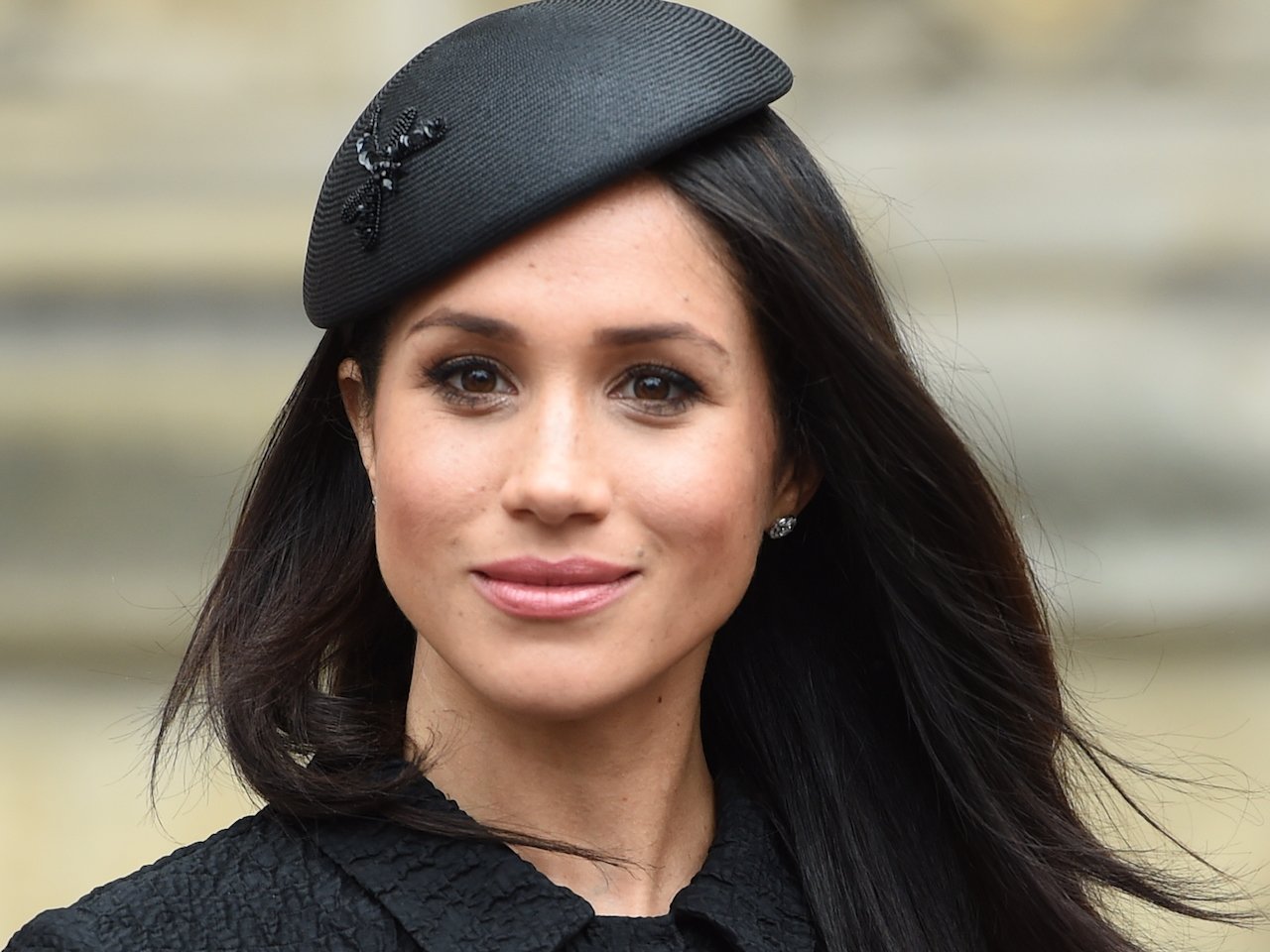 Meghan Markle and Prince Harry’s relationship was first confirmed in a rather unusual fashion — a statement from Kensington Palace, sent on behalf of the prince. In the note, written by Harry’s communication secretary, it was made clear that a line had been crossed in the media’s coverage of Markle, citing “the racial undertones of comment pieces” and “outright sexism and racism of social media trolls.” The missive wasn’t just to chastise the press and public, but to deliver a statement of royal values: Intolerance will no longer be tolerated.

This shift has been noted by royal watchers, including Andrew Morton, who authored both Princess Diana’s and Markle’s biographies. In the latter, he writes about the significance of Markle, a biracial divorcee, marrying Prince Harry: “Their union, blessed by Her Majesty the Queen, will make the monarchy seem more inclusive and relevant in an ever-changing world.” By virtue of being biracial, Meghan Markle’s relationship with Prince Harry has become evidence of royal wokeness. The coverage of the upcoming nuptials has endlessly echoed this, with headlines like, “When Meghan weds Harry, Britain’s relationship with race will change forever.” But can a single woman really transform what the monarchy represents to so many people of colour?

For some, the answer is clearly yes — seeing a woman of colour walk down the aisle in St. George’s Chapel will be momentous. But a new family member doesn’t change the nature of the institution — the monarchy is rooted in deep inequality and fuelled by wealth built on hundreds of years of bloody imperial reign, not to mention the slave trade. That’s not just part of a distant past — it’s central to understanding the monarchy today.

Seeing a biracial woman marry a Windsor only seems like progress in a world where, for centuries, someone like her wouldn’t have been considered worthy or even human enough to marry a royal. That’s because until the last century, people of colour were either tools or obstacles in the expansion of the British empire, which began in the 15th century and went in decline only after World War II. The assumption of racial superiority was both a powerful motivator and justification for the conquest and looting of a quarter of the world’s land mass.

Not only were millions of people of colour subjected to horrific violence in the name of empire — from enslaved Africans to massacres of those in resistance movements in India — the treatment of colonies that remained largely non-white was markedly different. At a time where the British withheld self-governance from India, it allowed it in Canada, Australia and New Zealand — states that became white majorities through mass migration and decimation of Indigenous populations.

And when the British finally relented to nationalist movements clamouring for self-determination, it required a royal witness be present when its flag was lowered to make way for a new one. Apparently, people of colour were not even to be trusted in announcing their own freedom. 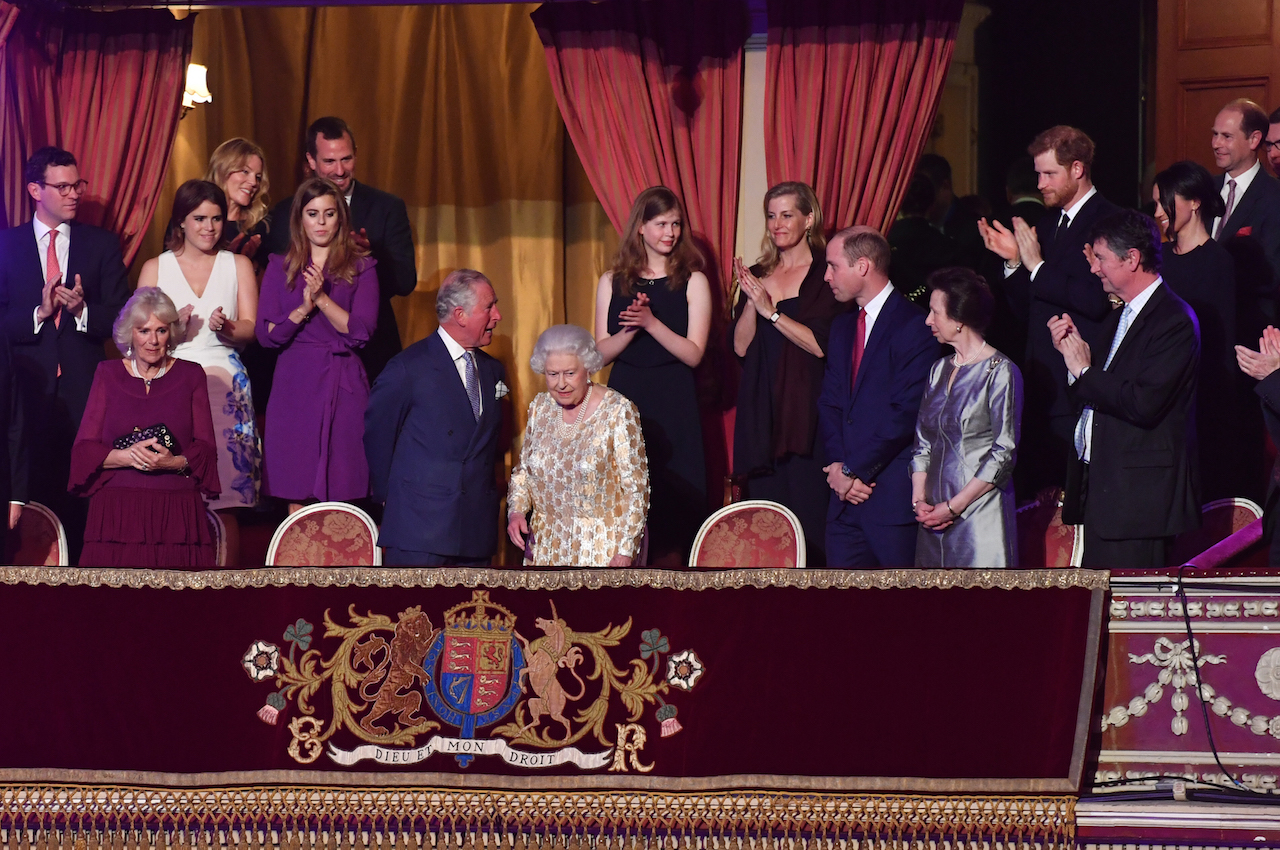 The size and influence of the British empire changed markedly during Queen Elizabeth II’s lifetime — the rapid wave of decolonization happened largely during her reign. And that’s precisely why some think Markle’s entry to the family deserves so much attention. “If nothing else, the wedding of the second son of Prince Charles and the late Diana, Princess of Wales, show how much and how far the royal family — and the British nation — have changed and evolved during the reign of Queen Elizabeth II,” writes biographer Andrew Morton in Meghan: A Hollywood Princess.

Well, how far has the nation come?

Just before the couple’s relationship was officially made public, the Daily Mail ran a headline screaming, “Harry’s girl is (almost) straight outta Compton.” Not only are the racial undertones of this headline gross, it’s factually incorrect — Markle’s mother lives in an upper-class neighbourhood in Los Angeles known as the “Black Beverly Hills.” In January, the partner of the leader of the anti-immigration UK Independence Party was caught texting that Markle would “taint our royal family.” And in February, the palace received a racist letter accompanied by white powder — suspected to be anthrax but later found to be harmless — which was treated as a hate crime.

On the flip side, some have surmised that Markle’s palatability has depended on her proximity to whiteness, quite literally. On an episode of BBC News Night, Charlie Brinkhurst-Cuff, a writer for gal-dem magazine, was pretty blunt in her assessment of what’s acceptable to the royals: “I think if she was darker skinned it would be very unlikely that she would be marrying Prince Harry.”

And how far have the royals come?

Last December, Princess Michael of Kent (married to the Queen’s first cousin) wore a blackamoor brooch — a style that depicts exoticized African figures and is considered to be racist — to a palace lunch Markle attended. (She later apologized.) And just last month, Prince Charles revealed who he saw as British. Writer Anita Sethi, who is a brown woman of Guyanese descent, recounted meeting the prince at the Commonwealth People’s Forum. He asked where Sethi was from, and she responded “Manchester.” According to Sethi, he laughed and quipped, “Well, you don’t look like it!” It makes one wonder if Prince Charles met Markle under different circumstances he could imagine her becoming a British citizen, let alone a member of his family.

But Charles’s comment also reveals an ignorance of the country’s not-so-distance past — Sethi herself is a descendant of indentured labourers brought to the Caribbean from India by the British. While the past can’t be changed, it can be reckoned with. In the case of the royals, forget reparations, the monarchy has yet to even apologize for its role in the slave trade or the ongoing impacts of colonialism. To put the gargantuan task of rectifying this — even symbolically — onto Markle is absurd. And the idea that an enthusiastic celebration of a person of colour entering into the royal family will sanitize this rotten history is downright offensive.