Yes, Junot Díaz Is A Victim — But That's Not An Excuse For Harming Others

The essay Díaz wrote about his childhood trauma was incredibly brave. But now, with allegations of sexual misconduct coming to light, it also feels like it could have been a pre-emptive move. 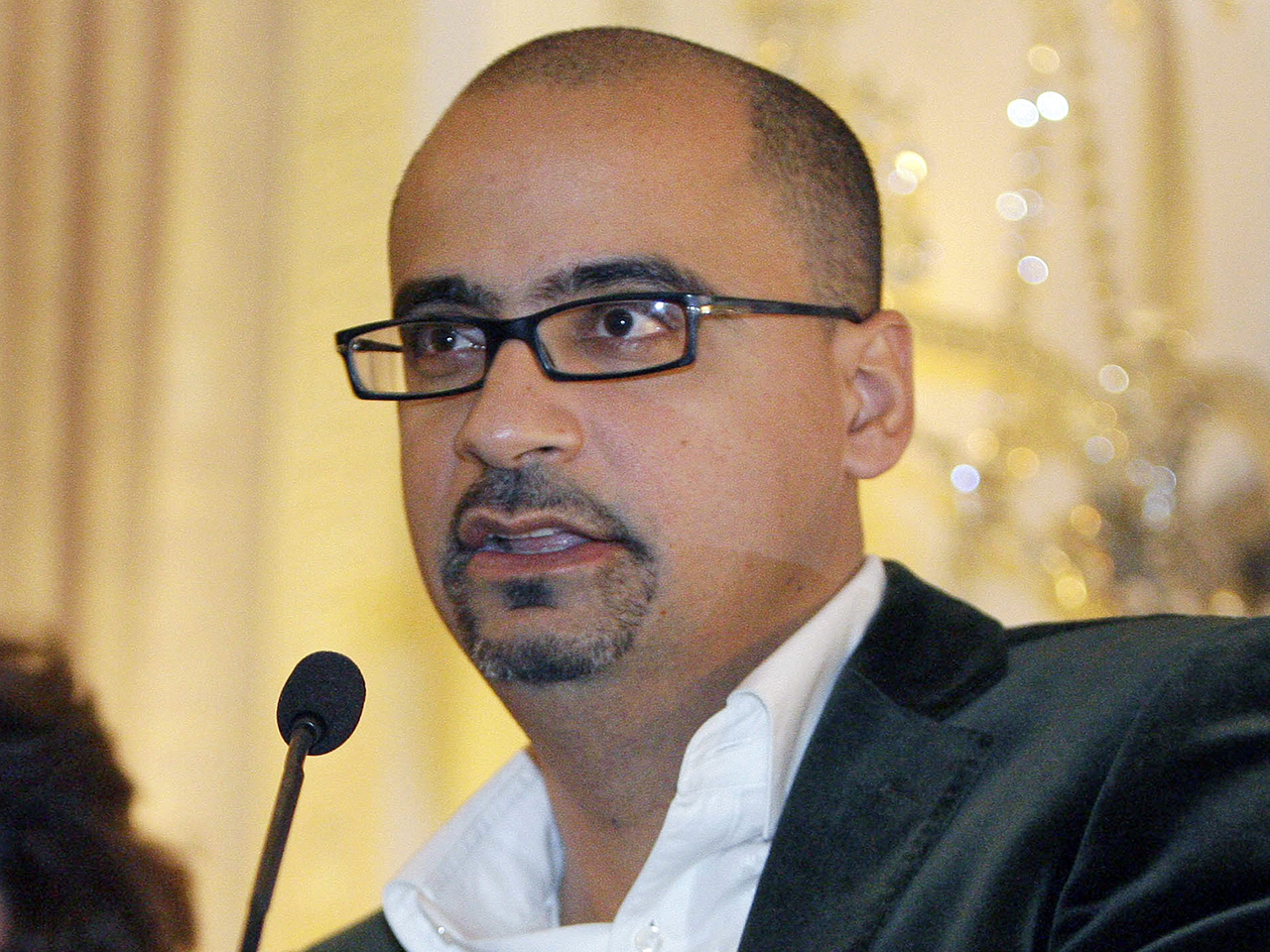 What does it mean to be a victim, and what sorts of behaviour should that label excuse? This came to mind when I was recently asked in the aftermath of the April van attack in Toronto — in which 10 people were killed by a man who appears to have ties to the online incel community — whether women should bear some blame, not for the horrible mass killing, perhaps, but for the general raging state of modern men. Should society have some sympathy, I was asked, for these guys who have been rebuffed by women in favour of handsome, alpha males? Aren’t these angry, maladjusted young men victims, too?

I was struck, but not entirely surprised, by how readily the responsibility for men’s behaviour was placed onto women. This has long been the case: if women are assaulted/raped/harassed, we must have been asking for it. Only in this case, men who act out in awful ways are now being cast as victims, of women, of society, of fickle economies, of progress and social change. Some of these men are struggling and need help and support — but why must this be the burden of women and why should hurt be expressed through repugnant views and actions?

Then, not long after this question had been posed to me, came the news of the harassment and abuse allegations against Pulitzer Prize-winning author Junot Díaz. Just a few weeks prior, Díaz wrote an essay for The New Yorker revealing he had been raped as a child. It was a powerful story, widely shared and liked, and made even more compelling by his public persona as a cool, politically progressive genius, someone who spoke out regularly on issues like racism, sexism and  colonization.

In the essay, Díaz describes how the rape affected him: “That shit cracked the planet of me in half, threw me completely out of orbit, into the lightless regions of space where life is not possible… More than being Dominican, more than being an immigrant, more, even, than being of African descent, my rape defined me.”

For many who have been victimized, this resonated deeply — the trauma of sexual assault can feel like an undoing of one’s self. Díaz’s story was brave, especially his admission of how his sense of masculinity was warped by the assault. Men who have survived rape and abuse need to hear stories like these and understand that they are not alone in their suffering. Díaz also confessed he had found it hard to be intimate with women, and to be faithful. He acted like a dog, he admitted. But now, he said, thanks to therapy, he was a stronger and healthier man.

This all would have been an inspiring tale if not for the epilogue. Over the past week, several women have come forward with accounts of Díaz’s cruelty, including non-consensual sexual behaviour, bullying and humiliation. In the light of these allegations, Díaz’s New Yorker essay can be read, possibly, as a pre-emptive defence — he may have chosen this moment to open up about his rape to build sympathy and deflect responsibility for his own abusive behaviour. (In a public statement, Díaz wrote, “I take responsibility for my past. That is the reason I made the decision to tell the truth of my rape and its damaging aftermath.”)

Survivors’ movements like #MeToo have brought about a profound shift in our culture. We are now speaking about and listening to experiences that had been previously hidden out of shame and fear. We are recognizing that there are multitudes who have been, to use Díaz’s phrase, thrown out of orbit by trauma.

But experiences of trauma and victimhood don’t necessarily, inevitably lead to abusive behaviour — most victims don’t go on to harm other people — nor does the experience of having been abused excuse abusive behaviour. If it were true that victimizing others was a natural result of being victimized, many more women would engage in violence. And if being rejected for not living up to a narrow standard of attractiveness inevitably led to online harassment, lady trolls would far outnumber the men.  This moment of reckoning shouldn’t be exploited for amnesty — as author and activist Aya de Leon said of Díaz, “he was bold enough to have his #MeToo moment about his victimization, but not about his victimizing.”

There is no virtue in these already polarized times of further pitting men and women against each other, or in negating anyone’s pain however large or small. We can and should examine all the factors behind acts of inter-personal cruelty and harassment and as well as larger-scale violence, whether it’s a mental health crisis unacknowledged or untreated, a trauma that is unresolved, broader forces of hatred and intolerance, or a culture that leaves men with few options for emotional expression aside from anger and aggression.

Along with empathy and understanding, however, must come accountability and an acknowledgement of agency. It can feel, as Díaz wrote, that the violence or hurt we experience defines us. But what we choose in the aftermath of that trauma — whether we turn to healing ourselves or harming others — defines us, too.