I Sure As Hell Wouldn't Want To Be A Student Now: An Open Letter To Margaret Wente

In a column for the Globe and Mail, Margaret Wente argues that university students are being treated like "fragile flowers." But students today face tough challenges — and the campus mental-health crisis is a serious issue. 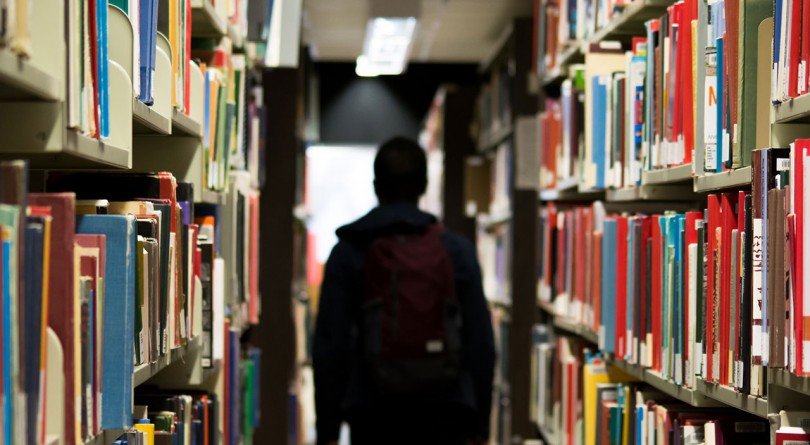 In your latest Globe and Mail column, “Why treat university students like they’re fragile flowers?”, you dismiss the efforts of universities to address campus mental health crises and rising stress levels. You snicker at universities that offer registered therapy dogs and roll your eyes at student accommodations such as extra time or a private room to write an exam. In your view, the definition of “disability” has “expanded beyond recognition,” and universities have shifted their focus to the emotional care of students, rigorous academic standards be damned.

I’ve had the pleasure and challenge of teaching the young people you write about. For the last two years, I’ve taught a course at Ryerson University in Toronto. Based on what I see, students don’t at all fit your description. Far from “fragile flowers,” they’re as ambitious as they are resilient. They’re creative and eager to be challenged. The students I teach exist in a world that’s very different from when I went to university — and I graduated less than a decade ago. I sure as hell wouldn’t want to be a student now.

“Campus life isn’t what it used to be,” you write, and that’s true. Four decades ago, a university education meant, among other things, a relatively secure path to a career. Do not underestimate the value of that kind of security — no longer available to young people today. Those who are educated find themselves working in unstable jobs. More than half of those working in the “gig economy” say they’re doing the work because they have no other options. Their prospects of home ownership are low. The unemployment rate for Canadians aged 15–24 who are part of the labour force is 11.5 percent, close to double that of the population at large. Many have given up their search for jobs. More crucially, another 25 percent are underemployed. University education isn’t the safety net it used to be. 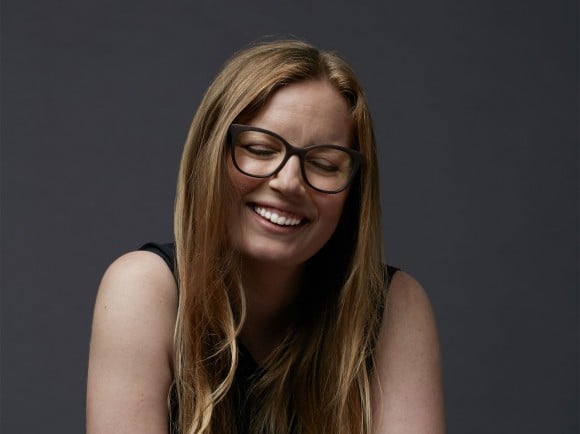 Students face a lot of uncertainty. So how do they respond to it? The students I teach, who will face a cut-throat job market, juggle internships and night shifts — and sometimes parenthood, too — along with the academic demands of being a university student.

Those are just the things students are willing to admit openly, but it’s no wonder that stress and anxiety levels are high. The Ontario University College Health Association (OUCHA) surveyed 25,000 students in 2016 and found that 65 percent of Ontario students say they’re facing “overwhelming anxiety,” up from 57 percent in 2013. The Canadian Institute for Health Information reported that between 2006 and 2016, Canadian emergency departments saw a 63 percent increase in visits from children and youth looking for mental health treatment. Hospitalizations shot up 67 percent.

Universities are making efforts to address the stigma around mental health issues, stoked by the kinds of comments you make in your column, and that’s not just a good thing — it’s essential. In your assessment of the modern university, you conclude that in their efforts to reduce the burden of stress, universities have become “massive therapeutic institutions.” But it couldn’t be more clear that universities aren’t yet doing enough to keep up with the needs of a generation. Despite increases in mental health funding across the board, university clinic and counselling services waiting rooms are bursting with people waiting to get help. A McMaster psychiatrist recently told the Toronto Star: “We have lineups out the door and down the hall. Despite hiring more counsellors, we’re drowning.”

The average graduating student in Canada owes $25,000. As far as I can tell, no one is getting into that much debt to cuddle puppies.

You say you don’t want to “minimize the gravity of serious mental problems, or the anguish they cause,” yet that’s exactly what you’ve done. Can’t get over your depression? Must be your fragility. Aside from the striking condescension, this is dangerous and irresponsible thinking. It isolates those struggling with anxiety and depression by  putting them at fault for their struggles.

This, of course, is not the first time you’ve written about this. In December 2012, you wrote a similar column about why university is “not meant to be easy.” I assure you, few instructors are sitting around thinking of ways to make university “easy.” The goal of accommodations is to help students manage the pressures they’re facing with compassion and understanding, while still demanding that they meet the standards for courses. I don’t look for ways to make my course “easy”— I work with students to figure out a way for them to show me they’ve understood the material. I know that university isn’t the only force exerting pressure on them.

Only someone who describes anxiety as merely “an unpleasant feeling” would believe that today’s universities amount to “therapeutic” institutions. We should be applauding the measures universities are taking to bolster mental health services.