Men ages 18 to 34 are twice as likely to say it's OK to give a colleague an uninvited shoulder rub and express sexual interest in a co-worker, according to a new survey. 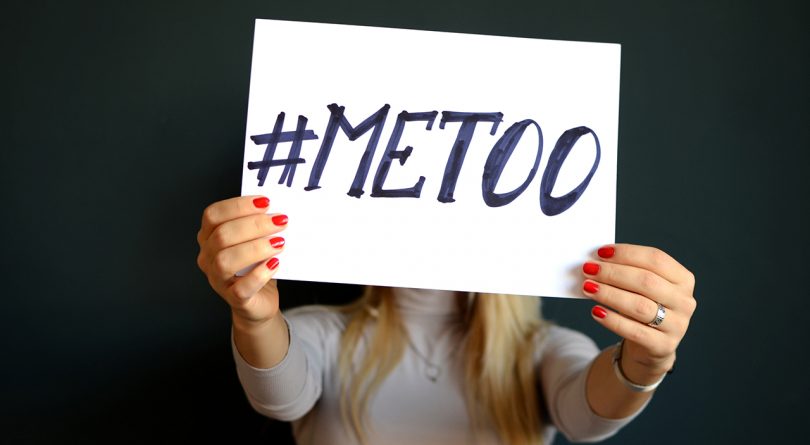 The #MeToo movement is sparking divisions between young men and women in the workplace, with millennial women far more likely to report harassment, and men between the ages of 18 and 34 far less likely to think the behaviour women would report is actually a problem.

A new in-depth survey from Angus Reid on all things #MeToo found young men are following the movement most closely. They’re also around twice as likely as the rest of the population to say it’s OK to express sexual interest in a co-worker, stand in a co-worker’s personal space, tell off-colour jokes or give a colleague an uninvited shoulder rub.

Meanwhile, 52 percent of the women surveyed say they’ve been sexually harassed at work, and nearly nine out of 10 women said they’ve had to take steps to avoid sexual advances. Roughly a quarter of women across all age groups (from 18 to 55+) said they resent having to use these strategies and think it shouldn’t be up to them to avoid being harassed. A higher proportion said they don’t like it, but it’s just a reality of life for a woman.

The Angus Reid survey of 2,004 adult Canadians, taken in January, is the most comprehensive look at Canadian attitudes towards #MeToo since the movement took off in light of the allegations of sexual misconduct levelled against Hollywood producer Harvey Weinstein in October.

Here are some other key findings from the survey: