Reese Witherspoon Just Confirmed That Legally Blonde 3 Is A Go. Here's What We Know So Far

Everyone's favourite sorority queen–turned-lawyer is back! 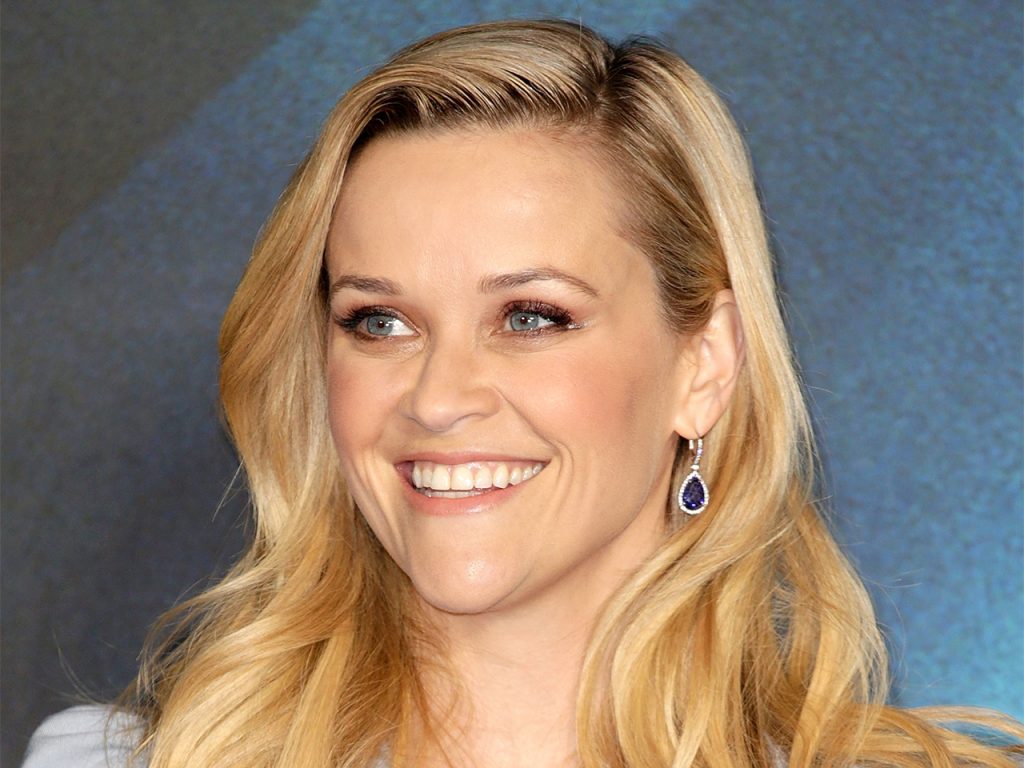 When last we left Elle Woods, the extremely pink legal powerhouse had just successfully navigated the slippery, shady sludge of congressional aide-dom, married her perennially dreamy fiancé, Emmett, and hinted at plans to make like she did at Harvard and storm the White House. (What, like it’s hard?)

Given the current state of American politics, there really couldn’t be a better time to revive our collective dream of having a no B.S. blond in the White House. And, like a beautiful flaxen bolt from the blue, this happened:

In an homage to the original movie’s most iconic scene (although, pick one), Reese Witherspoon confirmed rumours of another Legally Blonde. The third film will reunite Witherspoon with the franchise’s original screenwriters, Karen McCullah and Kirsten Smith. Other details are still under wraps, but the internet hordes have suggestions:

If it isn't "Legally Blonde 3: Commander In Chic," I really cannot care https://t.co/LlIW2CYxeA

There were also those who wanted Elle in the White House, for real:

Others still were just bent (and snapped) out of shape with excitement: