Remembering The Life And Legacy Of Gord Downie

'Most artists will hear crowds singing the first verse and choruses of their most popular songs; Downie routinely had audiences singing every single line in his discography back to him' 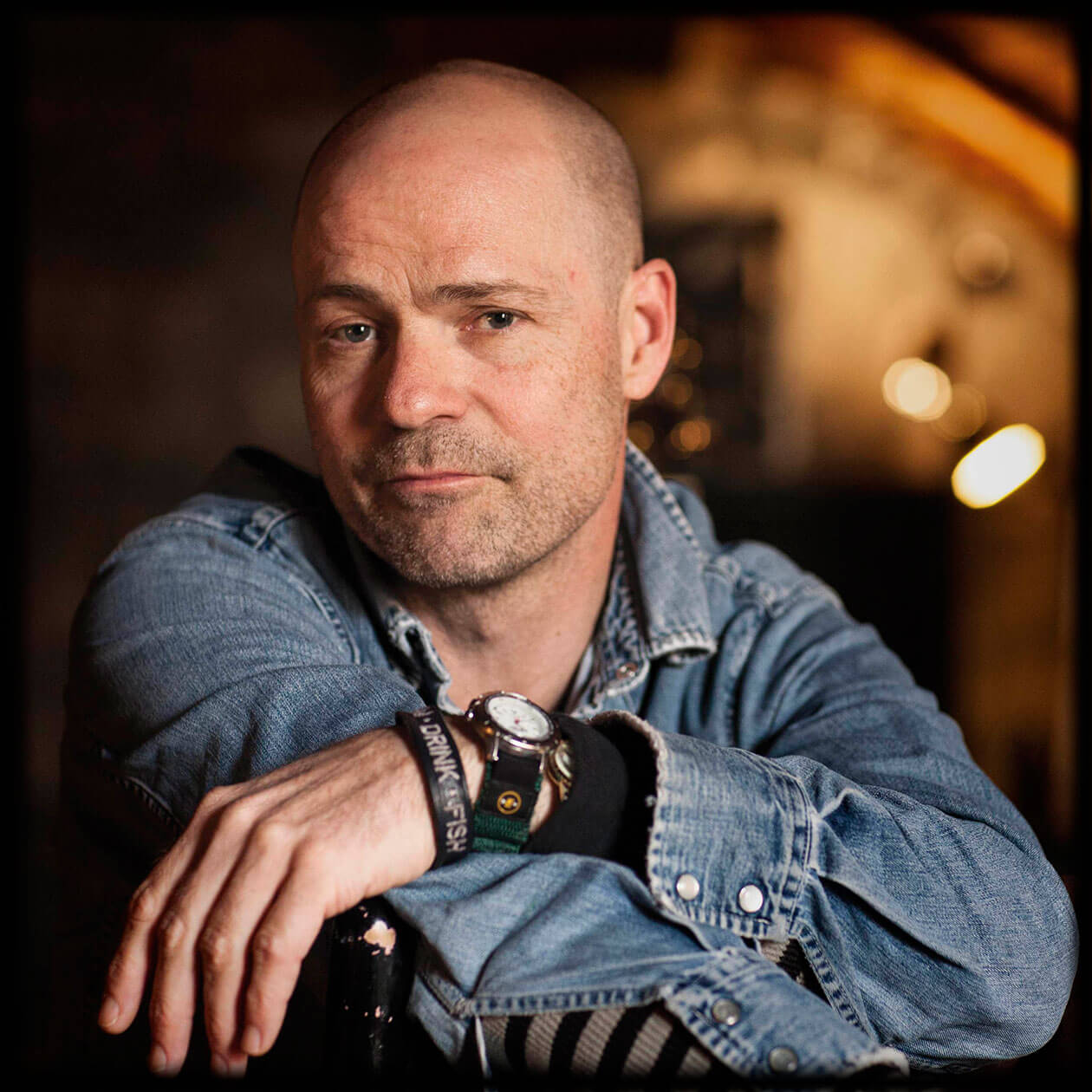 “The poet whose metaphors had inspired generations of rock’n’roll fans had nothing more to say — with words, anyway.”

Gord Downie, who had been battling terminal brain cancer, passed away the night of Wednesday, Oct. 17, with his children and family by his side, according to a statement released by the band. As the nation mourns, writer Michael Barclay takes us to a campfire, where the artist, poet and Tragically Hip frontman found some peace after summoning all his strength to hold the entire country rapt in one last performance. Head to Maclean’s for Barclay’s full obituary, which traces the journey of one of Canada’s brightest stars, and the light he leaves behind.