A new survey found that Canadians are less clear on their understanding of consent than they were three years ago. 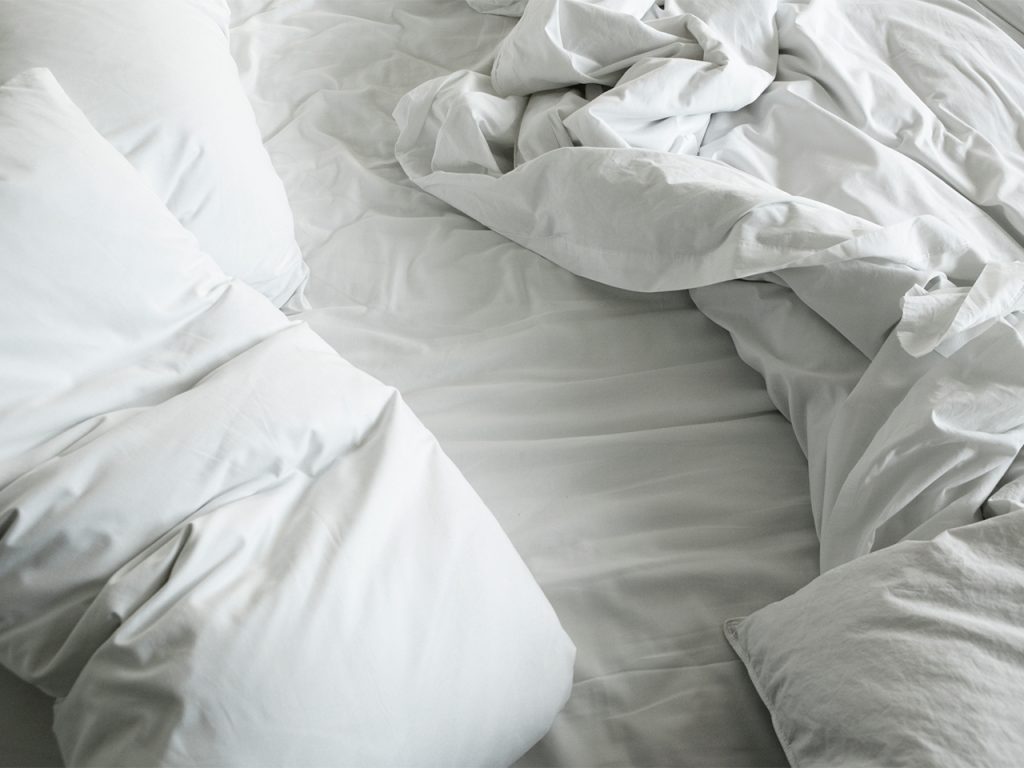 There’s been so much talk about consent since 2015: It came up during the high-profile Jian Ghomeshi case, and again in recent months as Canada grappled with a wave of sexual misconduct allegations brought to the surface by the #MeToo movement.

And yet a new survey finds Canadians’ understanding of what consent for sexual activity really looks like has declined in the past three years — in 2015, 33 percent of respondents were able to correctly identify the different forms of consent, but that number dropped to just 28 percent this time around.

The survey, released this week by the Canadian Women’s Foundation, asked 1,500 Canadians aged 18 and over about everything from what constitutes consent to how #MeToo has impacted their willingness to speak up about sexual violence (you can find the Criminal Code of Canada standard of consent here.)

Here’s how it’s changed: In 2015, 78 percent of Canadians identified verbal consent as being something one would need to get before sex, compared with 70 percent saying so in April 2018. There was a similar drop in most other categories too: in 2015, 66 percent said consent needs to be ongoing, compared with 62 percent now; 61 percent identified enthusiastic consent as important three years ago, whereas only 51 percent said so on this survey; and 53 percent said behavioural consent was key in 2015 compared to 45 percent saying that’s an important thing to get before sex today.

“At first, [the findings] surprised me, because with all the conversations happening on social media and through all the various media outlets that we have, one would’ve expected that perhaps folks understood more what consent was all about,” says Canadian Women’s Foundation president and CEO Paulette Senior. 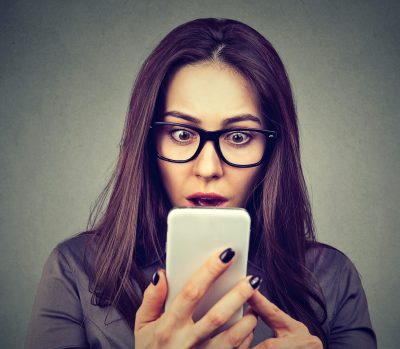 I Creeped My Husband’s Texts And Am Pretty Sure He’s Cheating. What Should I Do?

“But perhaps instead, they realize they really don’t understand consent and that they need to understand it.”

That’s the silver lining — that perhaps a lot of these new examples coming up in the news (think the allegation against comedian Aziz Ansari, in which a woman agreed to go home with the comedian but didn’t feel OK with the sexual activity that took place, or the allegation against NDP MP Christine Moore, who is accused of sexual misconduct by a Canadian Armed Forces veteran she had invited to her home after he’d testified in the House of Commons) are making people rethink their understanding of consent.

“We may not know what all the impacting elements are, but whether it’s Christine Moore or Aziz Ansari, I think what we’re seeing is a shift in terms of people really wanting to assert what they think is consent and what they think isn’t consent and the different understandings of it,” Senior says.

While men were more likely to say that they understood the different forms of consent, they were also most likely to point out that education about consent was the most urgent next step to follow the #MeToo movement, at 48 percent, compared to 40 percent of women. Women, the report found, were more likely to want better support services and policy as a result of #MeToo.

Fifty-two percent of respondents said they’ve received unwanted sexual attention, and 36 percent said they’ve felt pressured to consent to sex they didn’t want (that proportion is higher for all millennials, at 41 percent). Women aged 18–34 are far more likely to report this behaviour, with 55 percent saying they’ve been pressured to consent to sex, despite a much higher reported understanding of consent among this generation.

“It goes back to how men and women are socialized differently, how women are expected to be submissive,” Senior says, adding that this is why the Women’s Foundation funds healthy relationships programs for teens.

“We’re working our way out of those binary understandings of who we are as human beings. Because they don’t work, they don’t fit — #MeToo has shown us that.”