What Do Women Really Want From Their Weed? A New Survey Reveals All

A recent poll shows health and wellness top the reasons North American are women lighting up. 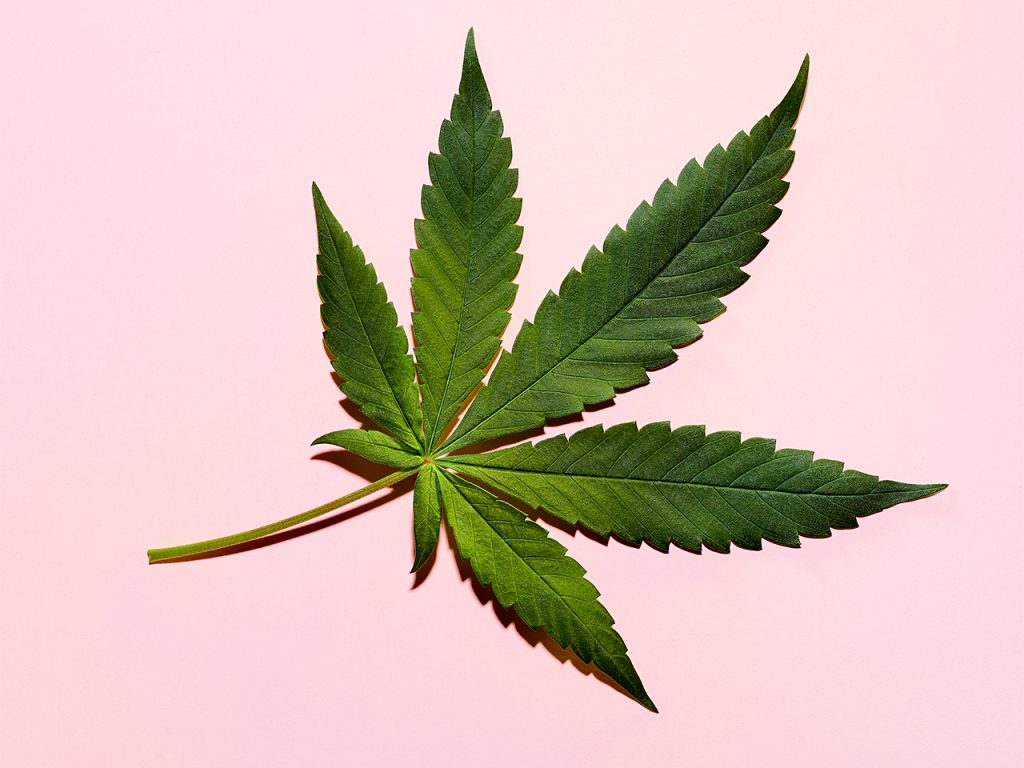 As the Canadian government prepares to legalize marijuana for recreational use (but likely not by Canada Day — sorry, BBQers!) and a slew of cannabis-infused oils, foods and artisanal pipes flood the market, women who were once wary of lighting up may be reconsidering their previously skunky positions on pot.

But how will they use it? Van der Pop, a cannabis lifestyle brand — and the self-described “leading cannabis digest for discerning women,” — polled 1,530 North American women on their general knowledge of and attitudes toward weed. Interestingly, if not surprisingly, health and wellness concerns — like pain management (19%), relaxation (17%), stress relief (16%) and anxiety reduction (15%) — far surpassed intangibles like “social experience” and “increased creativity” as motivations for using the drug.

“Words like anxiety and stress are in our everyday nomenclature now,” says Van der Pop founder April Pride. “So when people use beer or wine to put the day behind them, they can say, ‘I’m using it to manage things.’ We all self-medicate, we know why, and we don’t want to be too hard on ourselves about it, but wine is just not going to give you a good night of sleep.” Which is where weed comes in.

About that “not wanting to be too hard on ourselves” part: Perhaps the study’s most interesting revelation is that, for women, the current illegality of pot is not a leading deterrent to delving into the cannabis world. The biggest reason, for a whopping 77% of women, is social stigma.

A wide majority of women (66%) admit to hiding their usage for fear of being judged, having their intelligence questioned or being tagged with lingering “hippie” or “stoner” stereotypes. As such, 78 percent of respondents say they get the majority of their cannabis information online. “Anecdotally, at least, for men,” Pride says, “their fears around consumption are about legality — jail time and losing insurance or whatever. For women, it’s ‘What does this say about you as a mother? A serious woman? The people you’re hanging out with?’”

The survey also identified a few areas of rising interest among women, like how to infuse one’s skincare regimen and sex life with the benefits of weed. So, clearly, wellness remains a key priority among the high-curious respondents. And in an ideal, legalized world, women across North America will eventually feel just like Van der Pop respondents said they do after smoking up: “Relaxed.” “Content.” “Free.”

Watch: A 10-minute bedtime yoga routine to help you sleep