Why the nerd stereotype is still associated with wearing glasses

A recent study (via The British Psychological Society) found that people who wear glasses are generally considered less attractive than those who don’t suffer the ignominy of an astigmatism plus short sightedness. 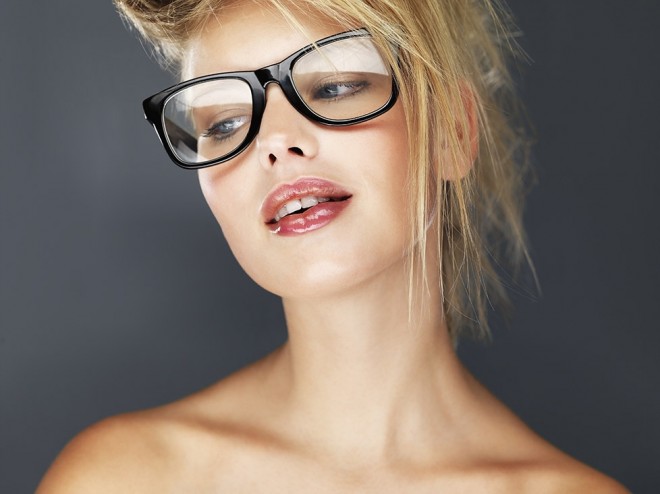 Tina Fey and her millions of fans may want to cover their eyes. A recent study (via The British Psychological Society) found that people who wear glasses are generally considered less attractive than those who don’t suffer the ignominy of an astigmatism plus short sightedness.

And children, it seems, hold the most negative views of those who wear glasses.

Researcher Francine Jellesma reviewed 28 different studies that analyzed kids’ responses to people who wear glasses. The studies went as far back as 1980.

Jellesma found that generally speaking kids don’t look favorably on the four-eyed. In fact, kids in the five- to nine year-old range said they thought people who wore glasses weren’t as pretty as those who didn’t have to wear them.

Glasses-wearing may even be a factor in how kids select their friends. One study found that kids are less likely to want to befriend another child wearing glasses.

Before you consider laser surgery, however, rest assured that there were some complicating factors too. While kids don’t appear to think people who wear glasses should be making any People magazine covers anytime soon, they do seem to feel that wearing spectacles indicates a person’s overall intelligence. For example, in another study, when asked to draw a picture of a “smart person” a selection of primary school kids added a pair of eyeglasses as the finishing touch. Smart people were also depicted as “happy and confident” people too.

These drawings also reveal some early gender stereotypes among kids. For example, when asked to draw a “nasty person” the same kids often drew a hulky and threatening looking man. Nice people were most often depicted as smiling, pretty women.

To Jellesma, however, the solution to undermining some of the more unappealing stereotypes associated with eyeglasses would be more positive role models wearing spectacles in popular culture. No word on what her solution might be for hulking threatening looking nice guys, however.

Do you feel different when you wear your glasses?