What chick lit blockbuster is becoming a musical?

Love them or hate them, musical adaptations of familiar novels, comic books, and films are lucrative and here to stay. From Legally Blonde to Spiderman, there’s nothing musical theatre producers can’t stuff into a pair of tights or tap shoes and make sing for its supper. 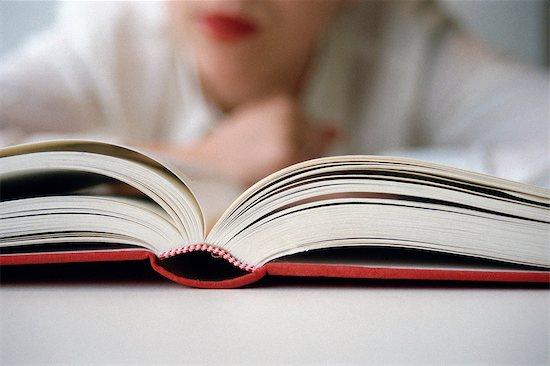 Love them or hate them, musical adaptations of familiar novels, comic books, and films are here to stay. From Legally Blonde to Spiderman, it seems there’s nothing musical theatre producers can’t stuff into a pair of tights or tap shoes and make sing for its supper.

The latest pop culture sensation to have its story told through song is none other than chick-lit sensation, Bridget Jones’ Diary.

Helen Fielding’s bestselling tale of single life as seen through the eyes of a 32-year-old woman is set to become a full-scale musical in London’s West End in 2012. And that’s not even the good news for fans of the novel, which has also had a successful second life as a film franchise starring Renee Zellweger as the title character. The very good news: UK singer-songwriter Lily Allen signed up to write 12 of the musical’s songs.

The 26-year-old Allen, who reportedly worked with Fielding on the score, recently told ELLE UK magazine that she’s almost done writing the songs for the show.

Allen, who is best known in North America for her debut album Alright, Still, has already received high praise from singer Elton John, who is no stranger to the musical adaptation game. John, who most notably wrote music for The Lion King as well as Billy Elliott, recently called Allen “Britain’s most talented lyricist.”
And at 26, she’s no slouch in the achievements department either. Weirdly, Allen is a lot more put together than the show’s central character, who struggles to find love, a fulfilling career, and a pair of pants that fit her properly (why does it feel like I’ve just written my life story in that last sentence?).
Diary author Helen Fielding has also offered praise for Allen. She told The Telegraph that Allen’s take is: “going to give a new perspective” and more importantly, that the “music is a really catchy, unusual mixture of all different styles of music.”
A 30-something singing singleton as written by 26-year-old superstar with a knack for revealing the deepest darkest recesses of the female mind—I’ve got to admit, even though there may be a bit of a generation gap between the series’ original fans and Allen, it sounds like a pretty good fit.
FILED UNDER: chatelaine-daily, flannery-dean London