Why Sandra Oh Is A Doris Anderson Award Recipient 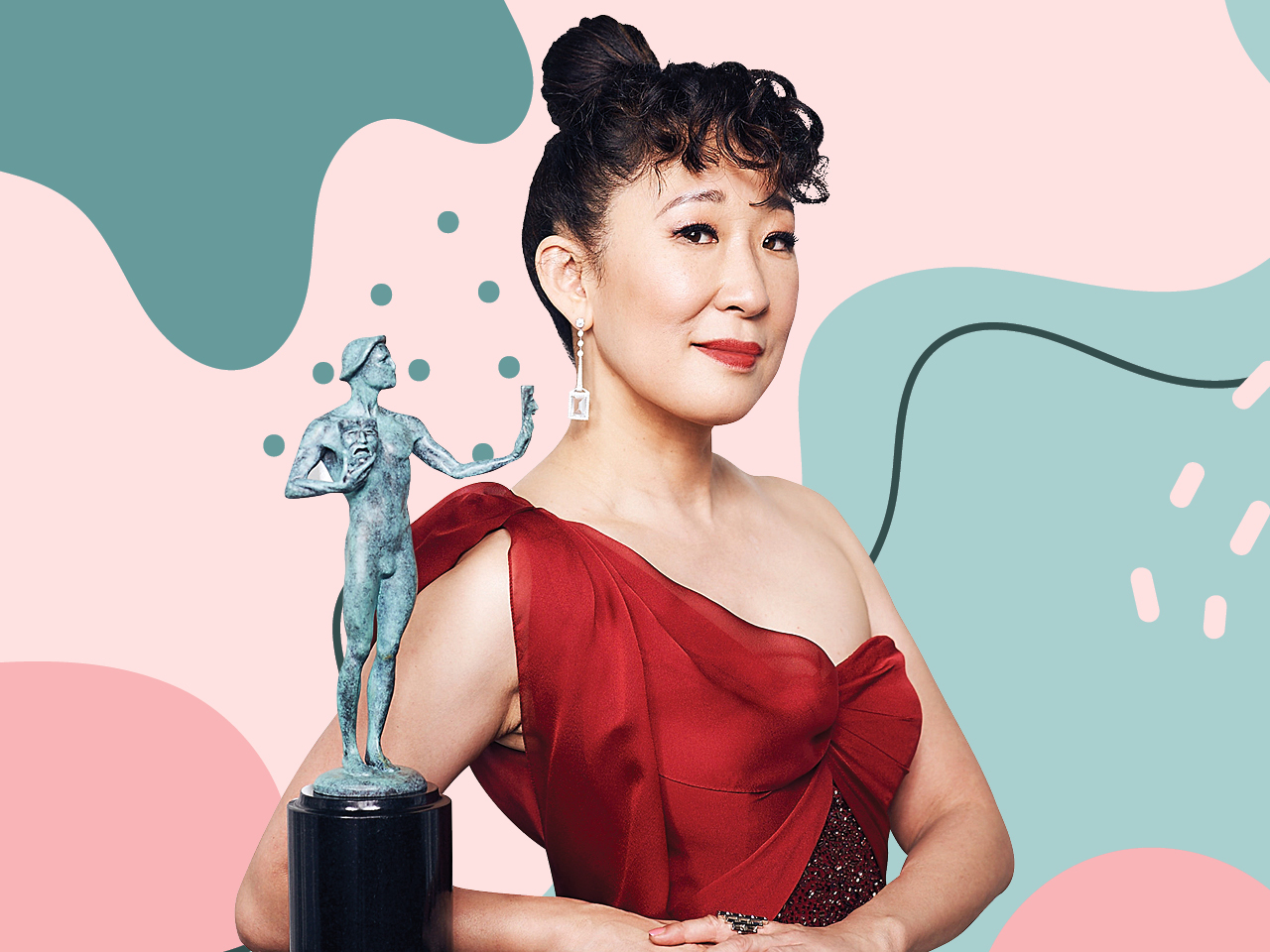 When The Chair debuted on Netflix in August, it quickly became the top-watched show in Canada and the subject of much online discussion. The series follows Ji-Yoon Kim (played by Sandra Oh), the newly minted English department chair at the fictional Pembroke University. Kim is the first woman and person of colour to lead the department, and what unfurls over the course of six episodes are the endless struggles and microaggressions a pioneer like her would face while trying to keep a sinking organization afloat. (Only being offered a leadership role when the institution is tanking? That’s called the glass cliff.) “Here is a woman, a single mom, a woman of colour, who’s now ascended to the position of chair of her department in a patriarchal, old institution,” Oh told CBC. While the show deals with the insular world of academia, it’s her distinct charm and capacity to bring nuance and relatability to her character that made The Chair a widespread success.

The Ottawa-raised actor could teach a master class on playing strong women—including the iconic Dr. Cristina Yang of Grey’s Anatomy and MI6 agent Eve Polastri of Killing Eve, whose final season will air next year—but she has said that Ji-Yoon Kim is the closest a character has ever felt to herself. (In part, that might be because the role was written with her in mind.) Oh understands how pushing inclusivity forward can be a slow process and, like Kim, she’s a pioneer in her own right: the first Asian actor to win multiple Golden Globes; the first to be nominated for an Emmy in a starring role; the most-nominated Asian actor in Emmys history, period. She’s always been intentional about including her culture in her work, revealing in an interview that she knew The Chair’s role was meant for her after a glance at the script. “It was one of the first things that just lit up something inside, actually seeing a Korean woman’s name on the page.” She also provides audiences with a similar jolt: Oh’s name in the opening credits is indication of a stunning performance ahead.