In a powerful essay for Glamour, Witherspoon argues in favour of female ambition. Here, she and other famous women sound off on their unapologetic desire to dream big. 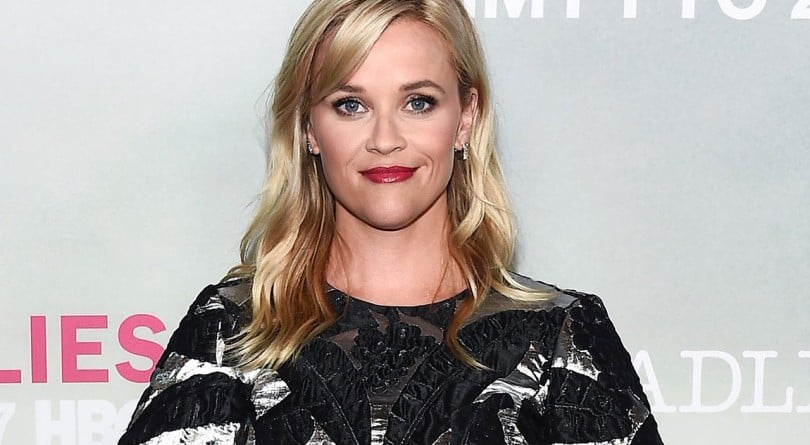 In the October issue of Glamour, cover star Reese Witherspoon shares her thoughts on female ambition — why women need (so much) more of it, why women need to help each other achieve it and why women should “run” from anyone who doesn’t support it.

In a personal essay, the Oscar-winning actress turned power-player producer writes, “What the heck is wrong with being ambitious? I have been ambitious all my life.” She explains how, five years ago, she decided to stop complaining about the dearth of opportunities for women in entertainment and do something about it. Since then, she has had three mega hits with the female-centric Gone Girl, Wild and Big Little Lies. This taste of success has only fuelled her ambitions — and, in case you’re missing the plot here, that’s not a bad thing.

Here, Reese and nine other female celebrities speak on the importance of embracing ambition (and why bossy women are kind of the best).

“When I saw the recent Harvard study that found that single female M.B.A. students downplayed their career ambitions in front of male classmates for fear of possibly hurting their marriage prospects, I thought, UGH. Run away from a man who can’t handle your ambition. Run. So many men think ambition is awesome and sexy!”
—Glamour magazine, September 2017

“In my first interview with The New York Times in 2004, when the reporter mentioned the word ‘ambitious,’ I commented that the word annoyed me … I realized that I had bought into the stigma that women shouldn’t be ambitious – that it was unattractive somehow. In men, it is a compliment and in women it’s used negatively. But that’s a harmful double standard that we must overcome for women to achieve parity in the workplace.”
—From a LinkedIn essay in support of the Tory Burch #EmbraceAmbition campaign, April 2016 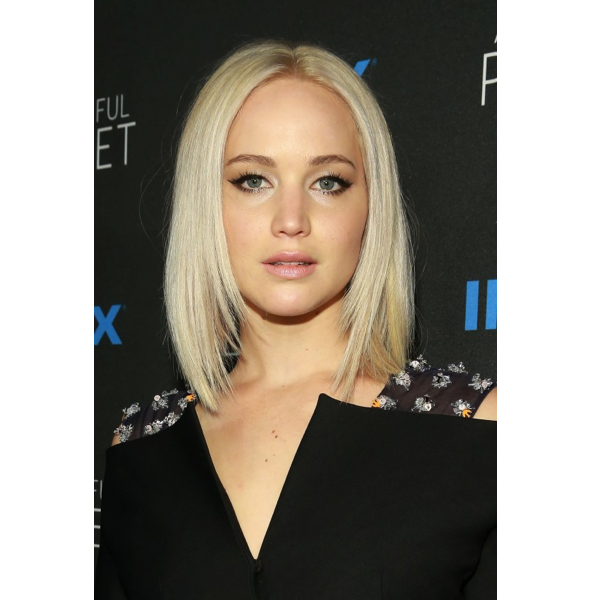 “I would be lying if I didn’t say there was an element of wanting to be liked that influenced my decision to close the deal [regarding her American Hustle paycheque] without a real fight. I didn’t want to seem ‘difficult’ or ‘spoiled.’ At the time, that seemed like a fine idea, until I… realized every man I was working with definitely didn’t worry about being ‘difficult’ or ‘spoiled.’ This could be a young-person thing. It could be a personality thing. I’m sure it’s both. But this is an element of my personality that I’ve been working against for years, and based on the statistics, I don’t think I’m the only woman with this issue. Are we socially conditioned to behave this way? … Could there still be a lingering habit of trying to express our opinions in a certain way that doesn’t ‘offend’ or ‘scare’ men?”
—From an essay for Lenny Letter titled, “Why Do I Make Less Than My Male Co-Stars?”, October 2015

“Being a woman has always been a powerful thing, where history has sometimes dictated otherwise, but I believe that a woman can be compassionate, sensitive, soft, kind. A woman can be all of those things, but she should also be allowed to be prepared, ambitious, and be in control.“
—Vanity Fair, July 2017

“As we know, too often women are not supported enough or are discouraged from choosing their path. I hope together we can change that. For me, it was a question of resilience. What others marked as flaws or disadvantages about myself — my race, my gender — I embraced as fuel for my success. I never let anything or anyone define me or my potential. I controlled my future.”
—From an open letter for Porter Magazine’s Incredible Women of 2016 issue

“As a woman, you feel that you shouldn’t want to better yourself against others. Ambition has become such an ugly word, hasn’t it? But when you look up the definition, ambition is to achieve distinction in your chosen field and most of us would own up to that, wouldn’t we? So I’ve just decided to be a little bit less frightened and a bit less, ‘Please like me and please give me a job’, and a bit more, ‘This is my opinion and this is what I want to do.’ ”
—InStyle (UK), October 2011

“When I was a young woman in Hollywood, if you were a woman focused on building your career, you were labelled ambitious, and that was a bad word. So, I was decidedly not, and developed an ‘Oh, how could this happen to me?’ approach … I was told to temper my use of S.A.T. words in interviews because it made me ‘unlikable.’ Fear of how we are perceived seems to be waning and things are being brought to life. [Women] are empowering each other. We are banding together to support each other.”
—Power of Women luncheon, October 2015

“Guess what, young girls? You aren’t damsels in distress. You aren’t hostages to the words of your peers. You aren’t the victims that even your well-meaning teachers and advocates think you are…Work hard, know your shit, show your shit, and then feel entitled.”
—Why Not Me, Kaling’s 2015 memoir 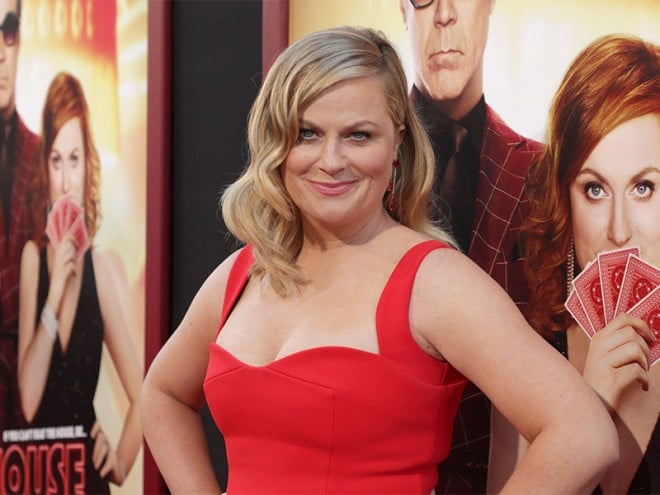 “I just love bossy women. I could be around them all day. To me, bossy is not a pejorative term at all. It means somebody’s passionate and engaged and ambitious and doesn’t mind leading.”
—Glamour, March 2011

“With men, success and ambition are correlated with likability. With a woman — guess what? — it’s the exact opposite. That’s the inverse correlation that lies at the heart of a lot of attacks and misogyny. It’s unconscious. It’s not like people say to themselves — she’s ambitious, therefore I don’t like her anymore, but the way our politics is structured, that seems to be sort of baked into the reality.”
—Women in the World Summit, April 2017